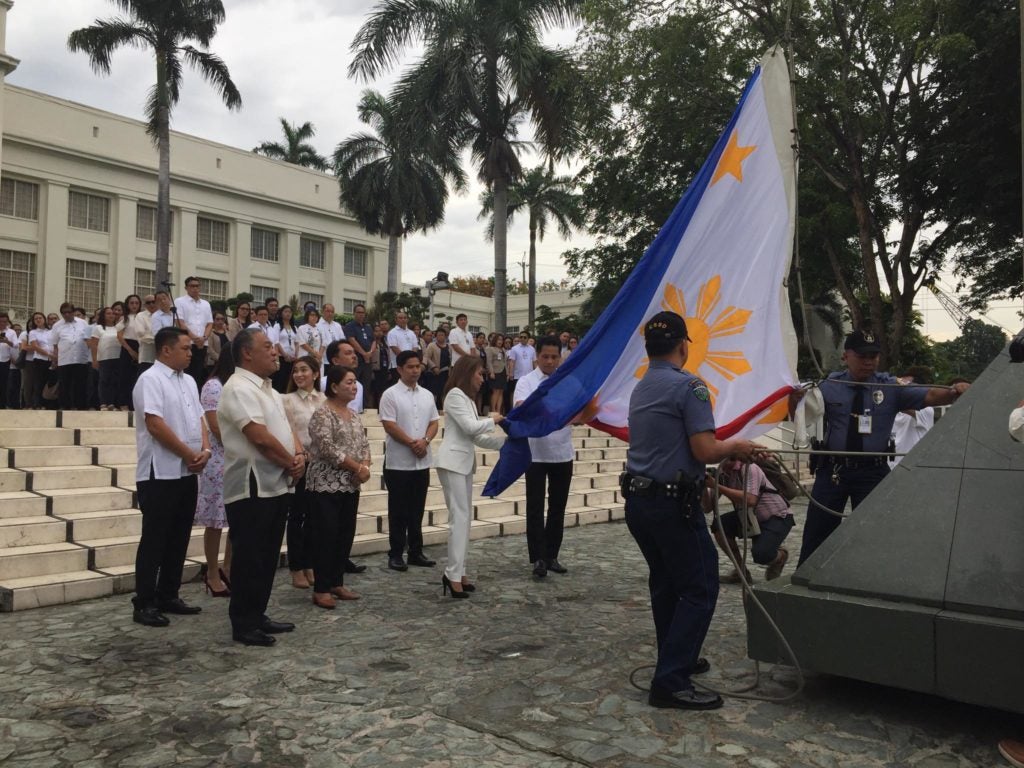 CEBU CITY, Philippines — The Capitol may be back at outsourcing employees from manpower agencies.

Lawyer Manolette Dinsay, a member of Governor Gwendolyn Garcia’s transition team, told CDN Digital that the new governor is looking at outsourcing manpower providers for both medical and nonmedical personnel of the province.

Out of the Capitol’s 2900 job order and casual employees, Garcia’s transition team released on Friday, June 28, a list of 167 individuals who will be renewed. Another 40 persons were added to the list on Saturday.

Dinsay also said that over 800 employees from the provincial and district hospitals have been renewed.

But Dinsay said the renewed employees will only be handed two-month contracts.

“Amo sad ipahibaw nga the governor is looking at reverting back to the former practice when she was governor,” said Dinsay.

Outsourcing employees has been a practice in the Capitol during Garcia’s previous terms as governor. /bmjo