Ben&Ben loves to be in Cebu: ‘It’s like we have a place that we call home’ 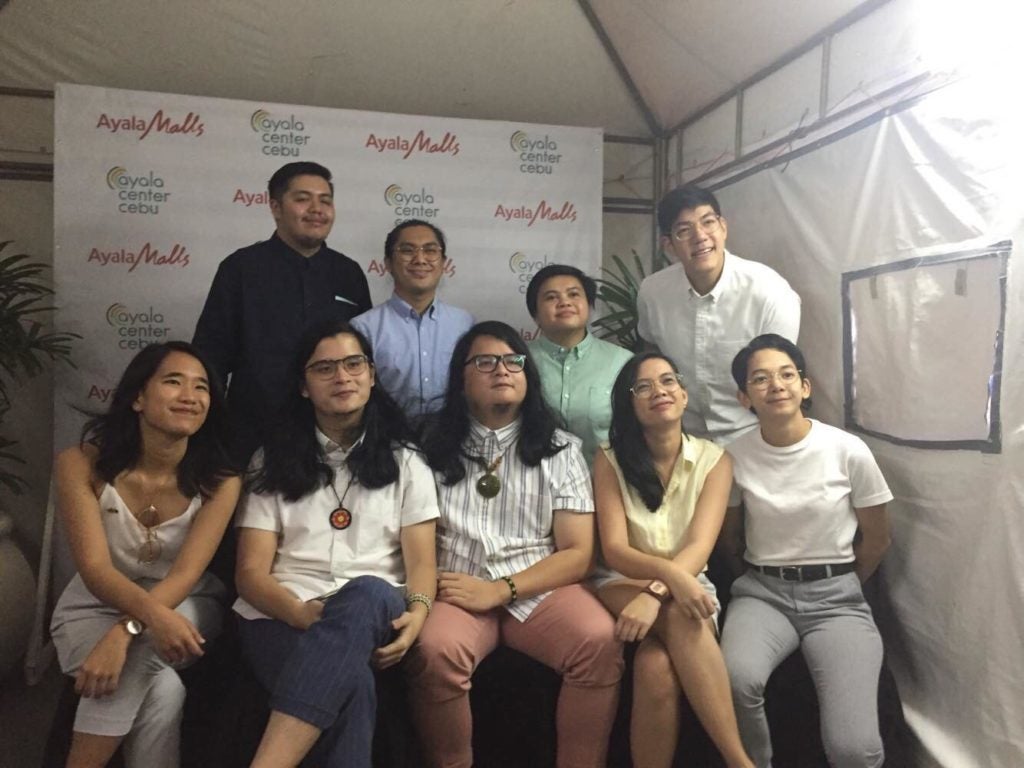 When asked what the band likes about Cebu, Villanueva, who is the drummer, said the group feels very comfortable whenever they are in town.

“Cebuanos are very welcoming. Iba yung energy. It’s like we have a place that we call home,” Villanueva said during a live interview with Cebu Daily News Digital at the Ayala Center Cebu. “It feels so light (to be here).”

Miguel Benjamin, one of the band’ vocalists, also described Cebuanos to be warm and welcoming.

“But I think what stands out is that they (Cebuanos) know what music to listen to,” he said.

He revealed that he is happy because Cebuanos received their music on a deeper level.

“This means so much to us. That is why we love to come back in Cebu,” Miguel Benjamin said.

Last Saturday was the third time that they performed in front of Cebuano fans.

Their first visit was in 2018, where they learned the Cebuano word, “puhon,” which means hopefully, someday and God’s time.

The Cebuano word is currently part of their song, “Fall”, one of the songs in the “Limasawa Street” album.

According to Paulo, the concept and songs behind the album is all about bringing positivity and hope. /bmjo