Comelec: No transfer of voter’s registration for May 2020 barangay polls 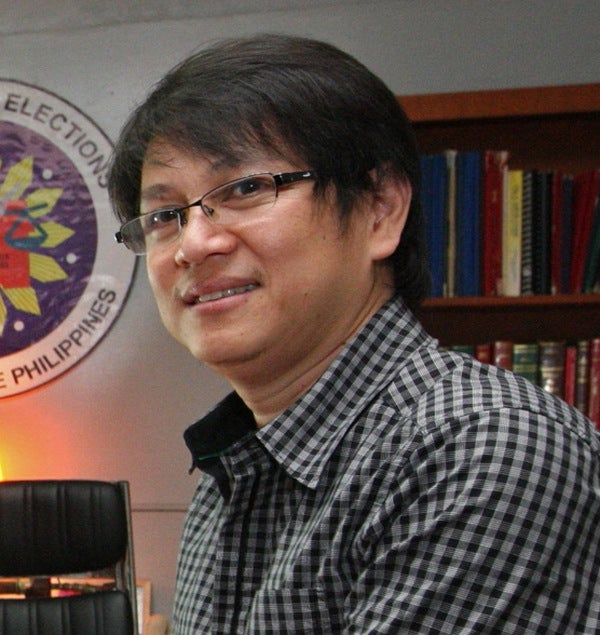 CEBU CITY, Philippines — As the Commission on Elections (Comelec) resumes with the registration of voters this August 1, the polls body will not be entertaining “transferees.”

Lawyer Ferdinand Gujilde, Cebu Province election officer, said the Comelec would prohibit the transfer of voter’s registration for the May 2020 Barangay and Sangguniang Kabataan (SK) polls in May 2020.

This means that the Comelec will only cater to new registrants and those who want to reactivate their names in the voters’ list.

(Comelec noticed that barangay officials or candidates bring in so much of transferees so that they will be their voters but not necessarily residents of their area.)

The voters’ registration will run from August 1 until September 30, including on Saturdays and during holidays.

Despite calls to postpone the Barangay and SK elections slated on May 11, 2020, Gujilde said the Comelec offices would continue with their preparations unless Congress would successfully pass a law that would tell them to do otherwise.

(The schedule for the BSKE is set by law. As far as Comelec is concerned, it will go on with the elections unless they amend the law.)

Unlike the terms of office for officials from the President down to municipal officials, the terms of barangay officials are only set by ordinary legislation passed by Congress.

The last BSKE was originally set for October 2016 but was postponed by Congress to October 2017 and lastly, May 2018.

Republic Act 10952, which had set the last polls last May 2018, also provided the schedule of the next BSKE to be on the second Monday of May in 2020, providing only a two-year term for those who won in the last polls.

Isabela 6th District Rep. Faustino “Inno” Dy V has filed last Monday, July 1, House Bill No. 47 which seeks to reset the next BSKE  to May 2023 to give the incumbent barangay officials a full five-year term. The succeeding polls, as proposed in the bill, will take place every five years.

Dy said in a statement quoted in Inquirer.net that extending the present term of office of barangay officials is  “consistent with the call of” the Liga ng mga Barangay “to be granted a fixed term that will give them enough time to implement and promote long-term programs and advocacies without interruption and political interference.”/dbs