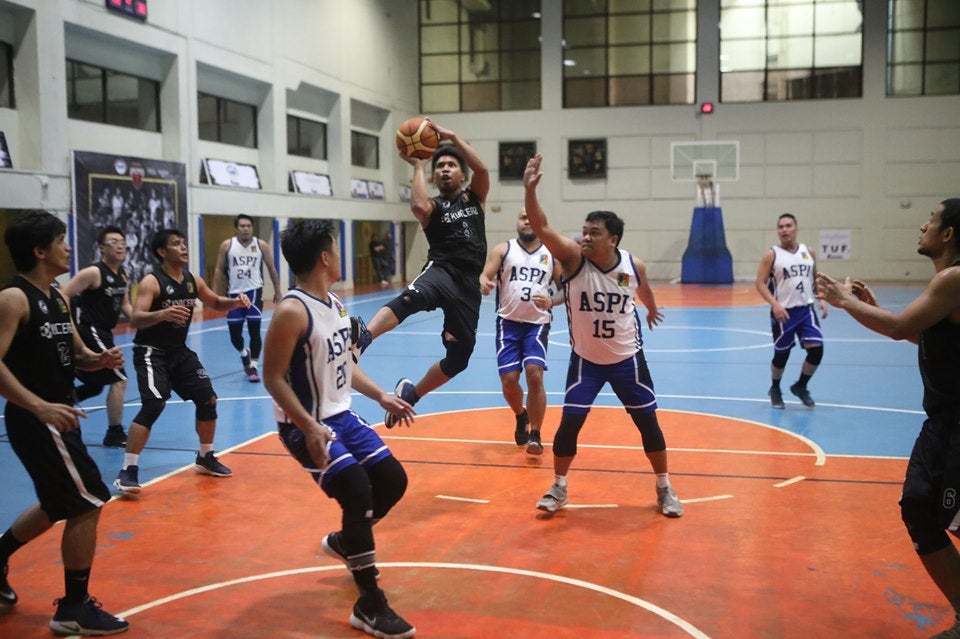 Kyocera’s Ariel Edera pierces ASI’s defense with this drive to the hoop. / Photo from CSCC E-Leagues

CEBU CITY, Philippines – The Kyocera Frontiers leaned on their dynamic duo of Ariel Edera and Matthew Grafilo to rip the Author Solutions Inc. Hardbacks apart, 94-84, in the Evo League division of the Tanduay Athletics E-Leagues for Basketball Season 15 on Saturday evening, August 3, at the City Sports Club-Cebu Gym.

Also getting their second straight victory were the Fluor Pandas, which won over the Results Newtown Spartans, 69-63. Ryan Miano led the way for the Pandas with 22 points and was backed up by Arnel Yungco and George William Anciano, who notched 17 and 10 markers, respectively.

The Shearwater Health Crusaders also blew out the CTC-BPO Trojans, 57-28, while the Optum Knights nipped the Dyninno Jets, 56-50.

Meanwhile in the Elite Classic division, the Fusion BPO Dragons crushed the Wipro Tigers, 79-64. Janille Kristianne Bantilan had 23 points, seven assists and two rebounds to help the Dragons get the win in comfortable fashion.