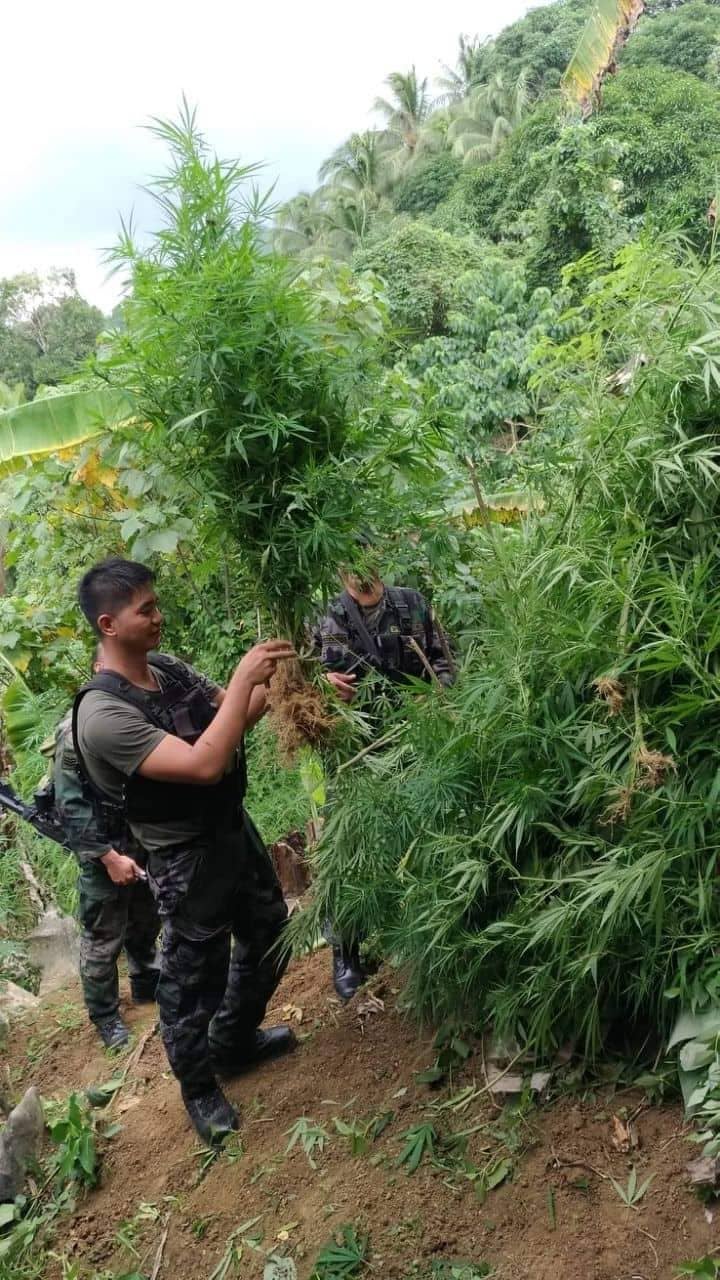 A joint police operation in Sitio Mapa, Barangay Tagba-o Cebu City has found 11,200 stalks in marijuana in the area at noon on Thursday, August 8. | Photo courtesy of CMFC

At noon on Thursday, August 8,  an estimated P4 million worth of marijuana plants were found, uprooted, and destroyed in Barangay Tagba-o, a mountain barangay in Cebu City.

The marijuana plantation was discovered on the second day of the three-day operation called Oplan Amazon, which is a security operation, in Sitio Mapa, said Police Lieutenant Colonel Randy Korret, City Mobile Force Company chief, in a phone interview.

Korret said that they found 11,200 stalks of marijuana, which they uprooted and destroyed by burning them in the area.

He said the destroyed marijuana stalks had an estimated Dangerous Drugs Board value of P4,400,000.

He said that they brought a couple of stalks as evidence of the operation. 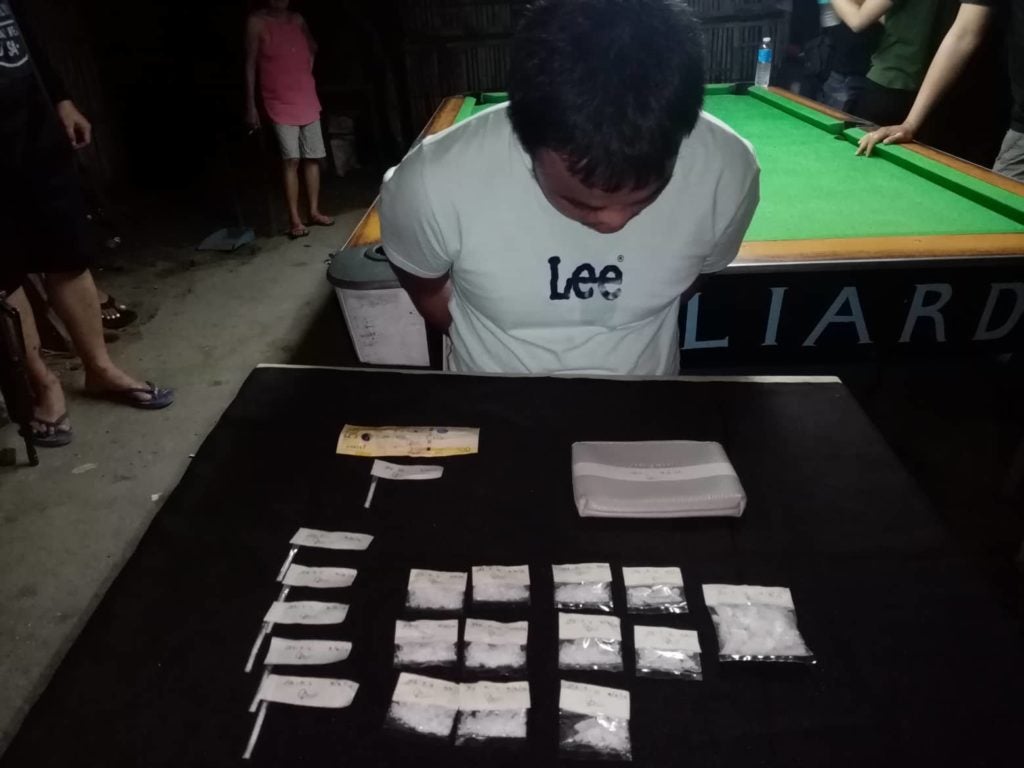 Jason Dayap, a trisikad driver is caught with 80 grams of suspected shabu during a buy-bust operation on August 8. | Benjie Talisic

Jason Dayap, 23, was arrested and was caught with 80 grams of the illegal drugs during the operation, said Police Lieutenant Mariel Ann Piedad, City Drug Enforcement chief, in an interview with CDN Digital.

Piedad said the suspected shabu confiscated from Dayap had an estimated Dangerous Drugs Board value of P544,000.

She said that the operation against Dayap was conducted after one of the suspects in a previous buy-bust operation pointed to Dayap as his source of illegal drugs.

Dayap was detained at the Labangon Police Precinct detention cell pending the filing of charges. | dbs