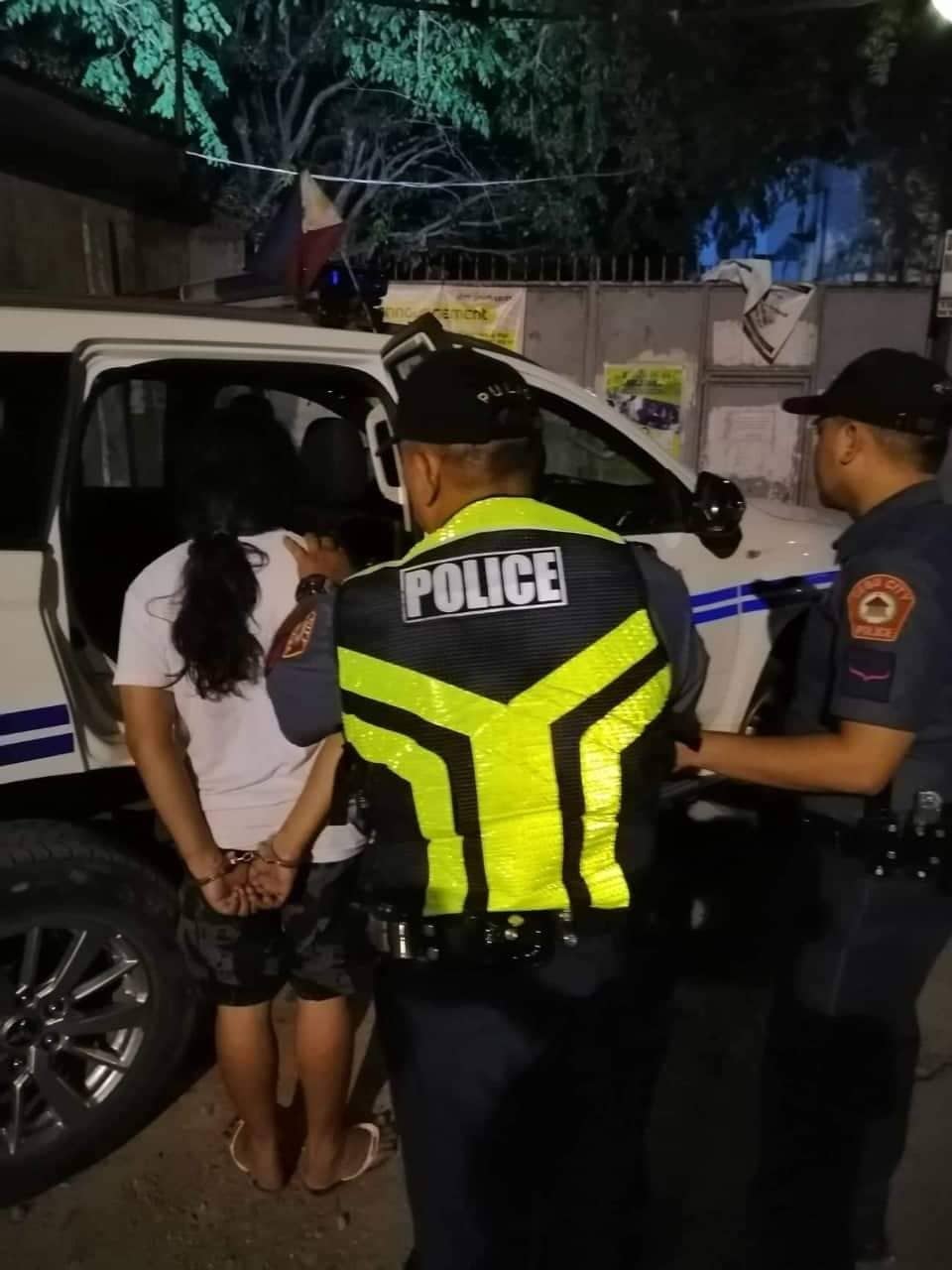 CEBU CITY, Philippines—Police confiscated P2 million worth of illegal drugs and arrested a high-value target and another member of a big-time drug group in Cebu in two separate buy-bust operations here in a span of less than 12 hours.

The first operation at around 10:30 p.m. of Thursday, August 15, 2019, in Sitio San Miguel, Barangay Apas Lahug led to the arrest of Jovanne Zabate Cabuenas, 29 years old, a resident of Purok 6, Barangay Apas.

Confiscated from Cabuenas was one pack of suspected shabu weighing 100 grams worth an estimated P680,000.

According to Police Lieutenant Colonel Glenn Mayam of the Special Operation Unit (SOU) 5, Cabuenas is a member of a big-time drug organisation operating in Cebu.

However, the name of the drug group was not given as the police are still working on the  development of the case.

The second operation was conducted by Labangon Police Station at 4:30 a.m. on Friday, August 16, 2019, at the Buhisan Road, Barangay Buhisan, Cebu City.

Confiscated from Ongas were two large-sized transparent plastic that contained white crystalline substance believed to be shabu which weighed 200 grams and had an estimated value of P1,360,000.

According to Police Major Henrix Bancoleta, Labangon Police chief, they have been monitoring Ongas for a week before the operation through the reports of a concerned citizen.

The two suspects are now detained at the Cebu City Police Office (CCPO) jail while waiting for the charges against Republic Act 9165 to be filed.