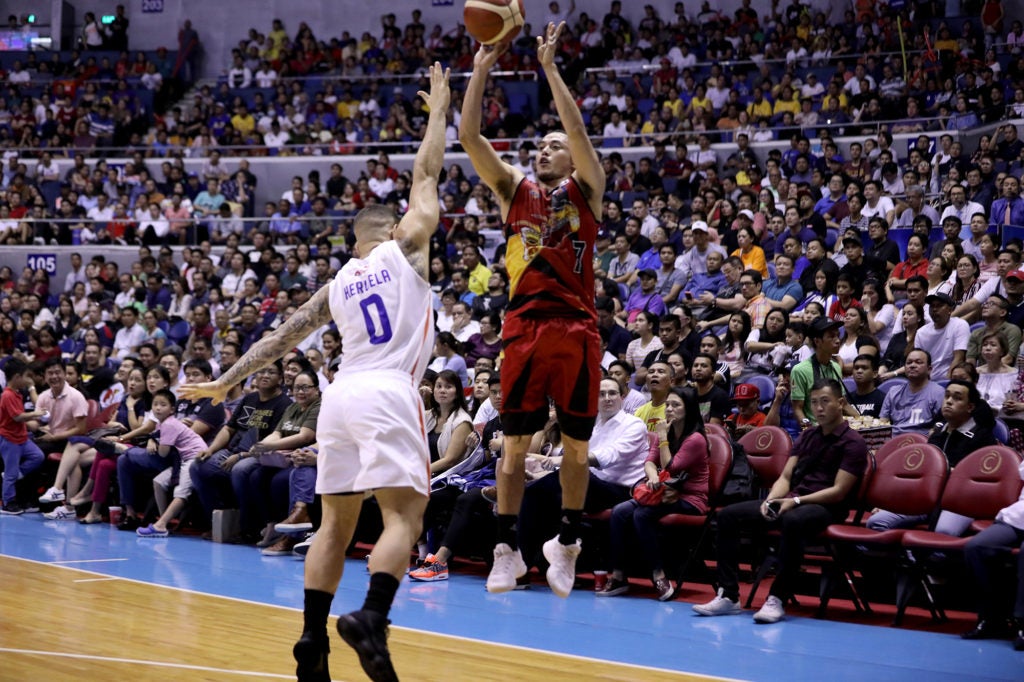 Romeo, who last played with TnT before he was traded to San Miguel in December 2018, averaged 14.8 points, 4.3 assists, and 2.3 rebounds in the series.

In Game 6, he finished with decent numbers of 10 points, seven assists and three rebounds.

Romeo has so far been blessed since being traded as this is his second straight crown in two conferences with the Beermen.