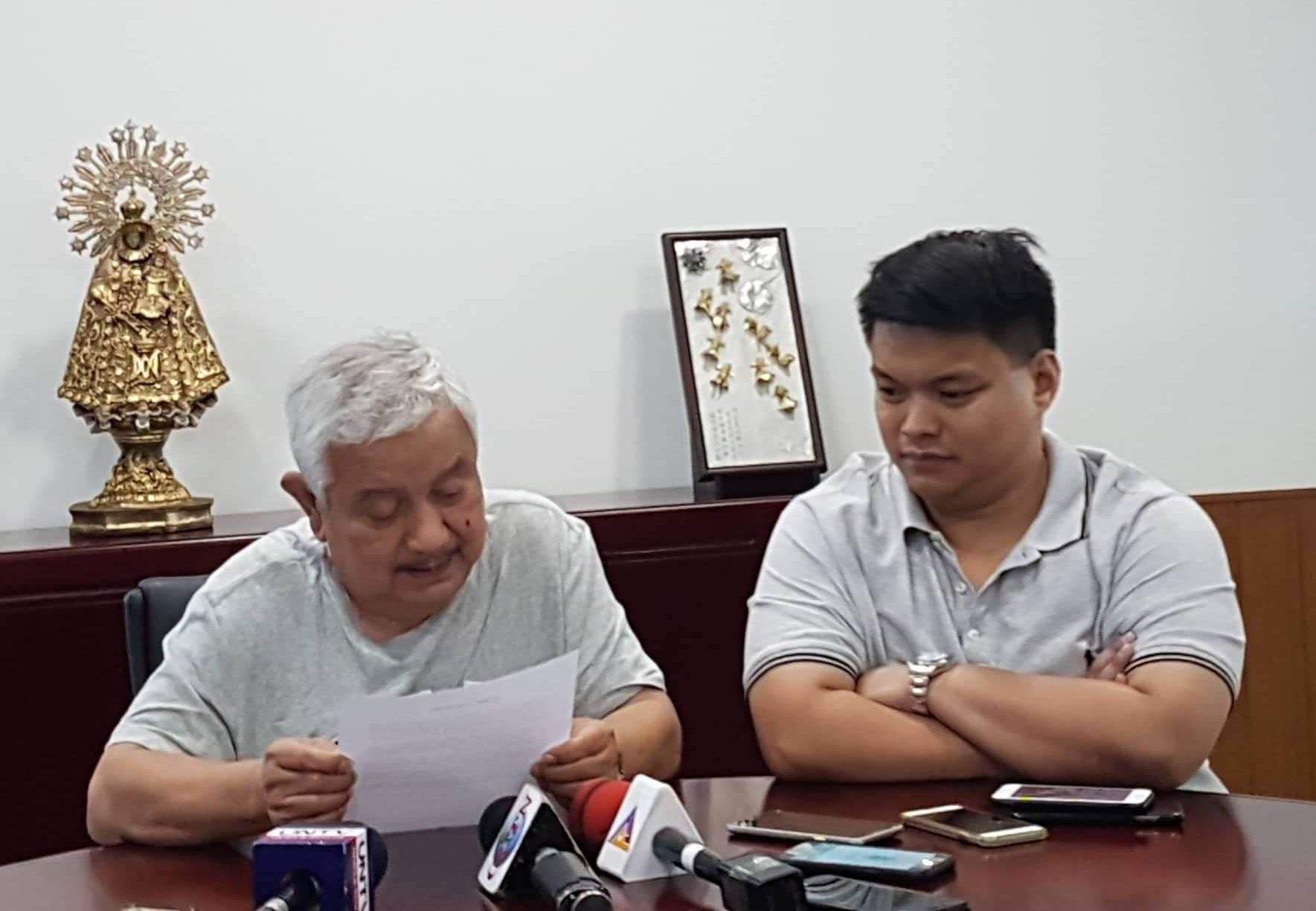 CEBU CITY, Philippines — Three individuals were confirmed to have perished from the fire accident that engulfed Lite Ferry 16 in the seas off Dapitan City at around 1 a.m. on Wednesday, August 28, 2019.

The Coast Guard Station in Dapitan confirmed that a one-year-old girl, Chloe Labisig, and two male senior citizens died in the accident. The male victims were identified as Danilo Gomez, 60, and Ronaldo Heneral, 65.

In a press briefing held at noon in Cebu City, Lite Shipping Shipping Corporation, the company that owns and operates Lite Ferry 16, announced that they will be giving P10,000 cash assistance to each passengers who boarded the boat.

Company officials clarified that at least 180 passengers and 38 crew members  were on board the vessel that departed the port of Samboan town in southern Cebu in the evening of Tuesday, August 27, bound for Dapitan City.

The vessel caught fire shortly before 1 a.m. on Wednesday, August 28, while it was about 1.5 nautical miles from the port of Dapitan City, the Philippine Coast Guard in Central Visayas (PCG-7)  earlier disclosed.

Fernando Inting, chief operating officer of Lite Shipping Corporation, said they have given instructions to Lite Ferries Dapitan Branch on the preparations they have to make in response to the accident.

Inting added the company’s management were still meeting to determine the assistance that they will extend to the families of those who perished in the  incident.

“Definitely they have insurance. They are insured as required by Marina (Maritime Industry Authority),” said Inting.

Jonathan Imboy, the company’s deputy officer for operations, said the vessel was in good condition and well-maintained with new wiring and engine equipment.

The company officials disclosed that the National Bureau of Investigation in Central Visayas (NBI-7) informed the company that they will be conducting an investigation into the sea mishap.

A marine protest will be filed within 24 hours by the vessel captain, Danilo Desiderio Labiste Jr.

According to the website of the Philippine Coast Guard, a marine protest is a “declaration on oath by the master (ship captain) of the circumstances attending the damage or loss of his vessel.”

The definition further reads that the marine protest is “intended to show that the loss accrued by the perils of the sea, and conducting with the protestation against any liability of the owner to the freighters.” / celr