Suspects in cop’s slay killed in encounter with police 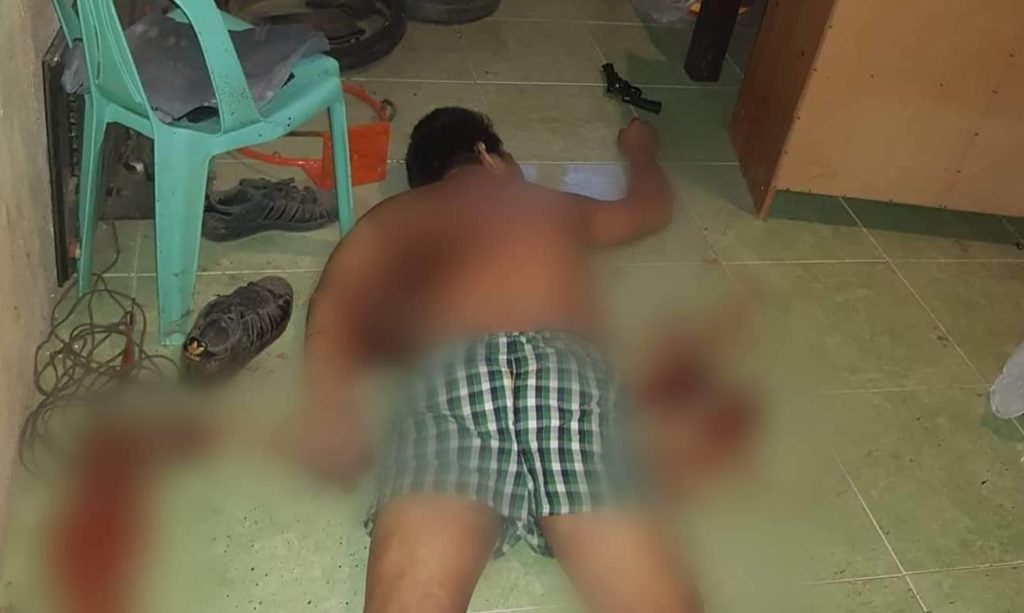 One of the suspects in the killing of Police Staff Sergeant Alfredo Pagaling lies lifeless on the ground after allegedly engaging police in a shootout on Monday, September 2, 2019. | contributed photo

CEBU CITY, Philippines—The two suspects allegedly behind the death of a policeman in Mingalanilla town, southern Cebu were killed in two separate shooting encounters with police on Monday, September 2, 2019.

The suspects killed were identified as Jessie Harold Manugas, 31 and Jesmer Fernandez, 21.

Police Lieutenant Colonel Eloveo Marquez, deputy provincial director for operation of Cebu Provincial Police Office (CPPO), said that based on their intelligence report, Manugas and  Fernandez were allegedly the men who killed Police Staff Sergeant Alfredo Pagaling in a drive-by shooting on Saturday dawn,  August 31, along the highway in Barangay Lipata, Minglanilla.

Manugas, a resident of Sitio Filomena, Barangay Sangat, San Fernando town, Cebu, was killed at around 4 p.m. on Monday, inside his home.

Policemen from San Fernando were about to serve him a warrant of arrest for a different murder case. 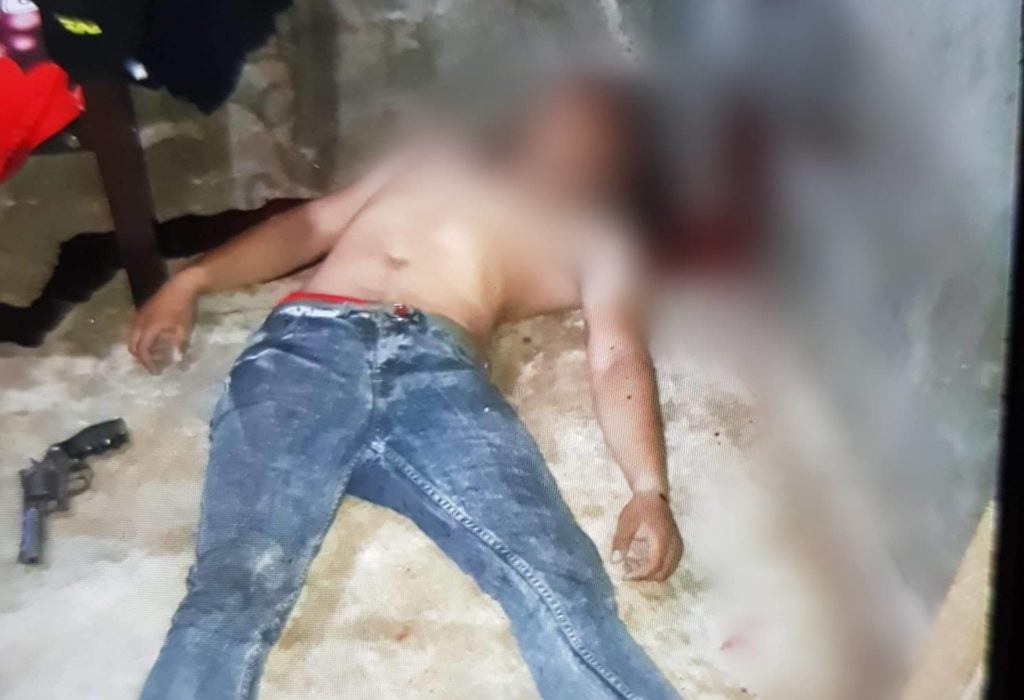 The other suspect in the killing of Police Staff Sergeant Alfredo Pagaling who was killed after allegedly engaging police in a shootout on Monday, September 2, 2019. | contributed photo

According to Patrolman Mark Steven Olan-olan, when they were at least 200 meters away from the doorstep of Manugas’ home, they heard a series of gunshots.

This resulted to an exchange of fire between the police and Manugas, which eventually led to his death.

Marquez said that based on initial investigation of their team, Manugas was a notorious hitman. They are still working to verify the claim.

Fernandez was killed an hour later after another armed encounter in Sitio Cambuntan, Barangay Balinawa in the neighboring Carcar City.

Marquez said that Fernandez started to fire on them when they were 20 meters away from his house.

Romares, who survived the incident, identified Fernandez as the driver of the motorcycle boarded by the gunman.

According to Marquez, reports from a source confirmed that Fernandez and Manugas were seen together that day when the two shooting incidents happened.

While police believe the case of Pagaling is already solved, Marquez said they will still be conducting a follow-up investigation to try to trace other cases related to the incident or  possibly uncover other unresolved cases linked to Manugas and Fernandez. /bmjo

Read Next
Garcia: Petition for declaratory relief filed by Osmeña is bound to fail