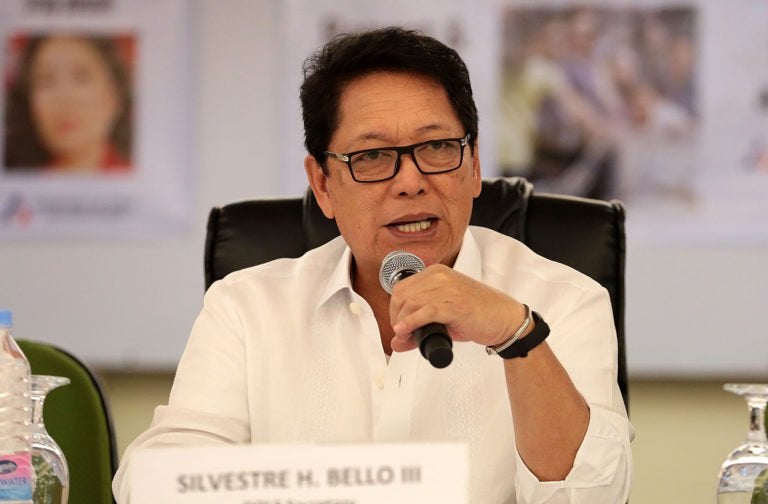 MANILA, Philippines — More overseas opportunities beckon for Filipino skilled workers as Yukon, a Canadian territory, will open 2,000 jobs in various industries every year, according to the Department of Labor and Employment (Dole).

Labor Secretary Silvestre Bello III said he signed a joint communiqué with his counterpart in Yukon for the deployment of skilled workers with an opportunity to bring their families there.

“The joint communiqué with Yukon, Canada, contains a request for 2,000 skilled workers every year,” he said in a statement.

Following the agreement, Bello directed Administrator Bernard Olalia of the Philippine Overseas Employment Administration to fast-track the deployment of workers to Yukon, as well as the processing of overseas employment certificate of those who will be working in Vancouver and Toronto.

“After we met with our counterparts, I advised Admin Olalia to liberalize the deployment of OFWs (overseas Filipino workers) in Canada. We had a firsthand encounter with the Filipinos in Yukon and we are assured that they are well protected and respected without any class distinction. We heard not a single complaint,” Bello added.

Most of the available positions that will be opened to Filipino skilled workers are heavy equipment operators, nurses, cooks, chefs, engineers, caregivers, call center agents and other local job opportunities.

Interested applicants should be fluent in English, have the related job degree, with appropriate training, and physically and mentally fit.

“Canadians prefer Filipino workers because of the impression of our quality of work and efficiency. They are also conscious about the family bond, hence, they encourage the workers to bring their family with them in Canada and they will facilitate their entry,” Bello said.

The labor chief said Canadian counterparts were eager to sign a bilateral agreement to formalize the deployment of OFWs in Yukon, Canada. But he requested them to visit and sign the deal in the Philippines.

“Yukon is a territory in northwest Canada and we think there are around 20,000 residents or people, of which, 3,000 are Filipinos. So, everywhere you go, you will see and meet Filipinos. They are very welcome in the community,” Bello said. —Tina G. Santos