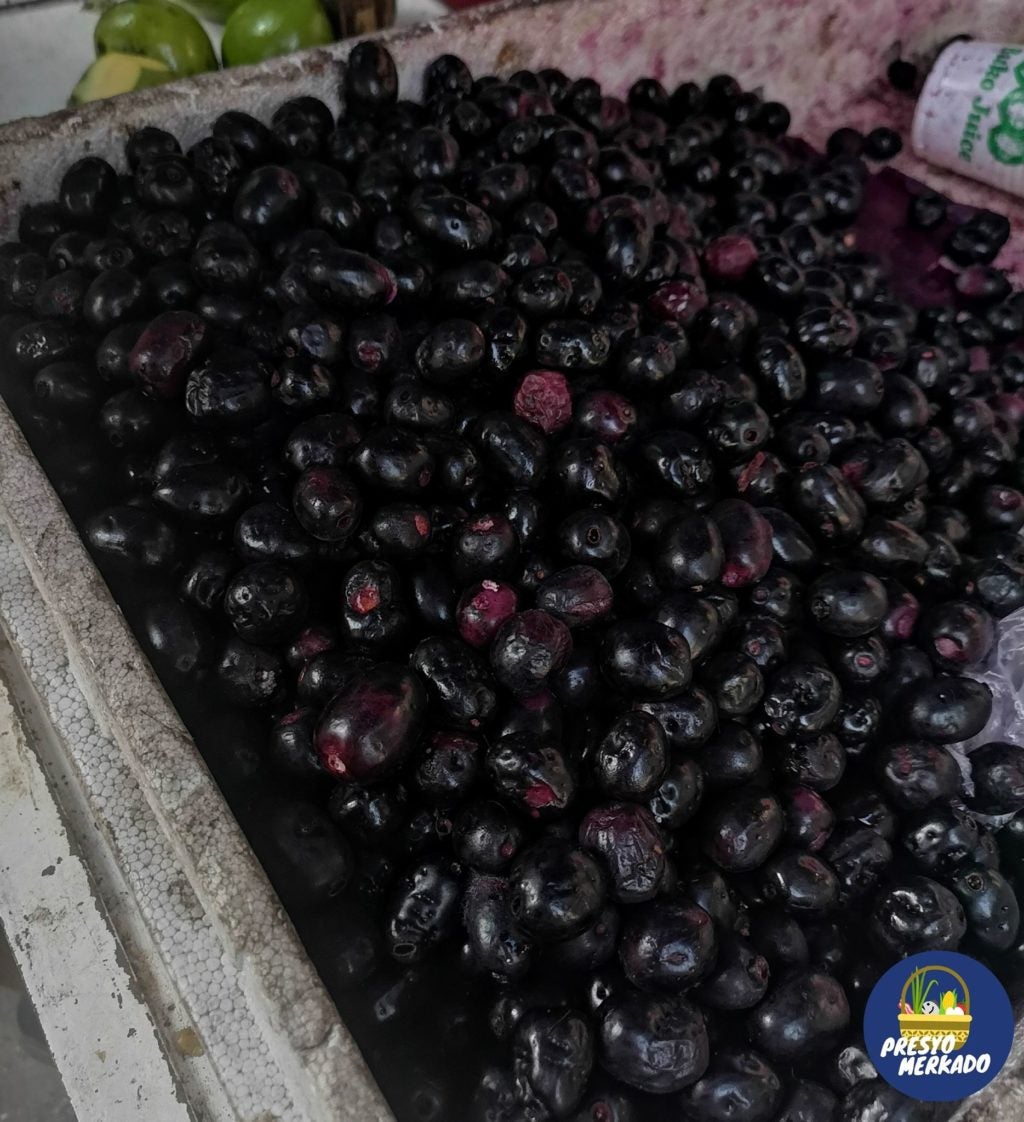 Cebu City, Philippines—Lomboy could easily be considered as one of the favorite fruits of Filipinos.

It is round and small and dark purple in color. It has a sweet and sour taste with a bit of an astringent flavor.

According to healthbenefitstimes.com, lomboy, which has a scientific name Syzygium cumini, and called black plum, java plum, malabar plum, among others, in other places, helps in treatment for diabetes.

It is also an antioxidant and helps lower apoptosis, according to the health website.

This healthy fruit can be bought in fruit stands in Cebu, and also at the public market of Dalaguete town in southern Cebu for only P10 per cup.

Why not give it a try? After all, nothing can go wrong with fruits. /bmjo

Read Next
Where is Cebu City in the Quincentennial?