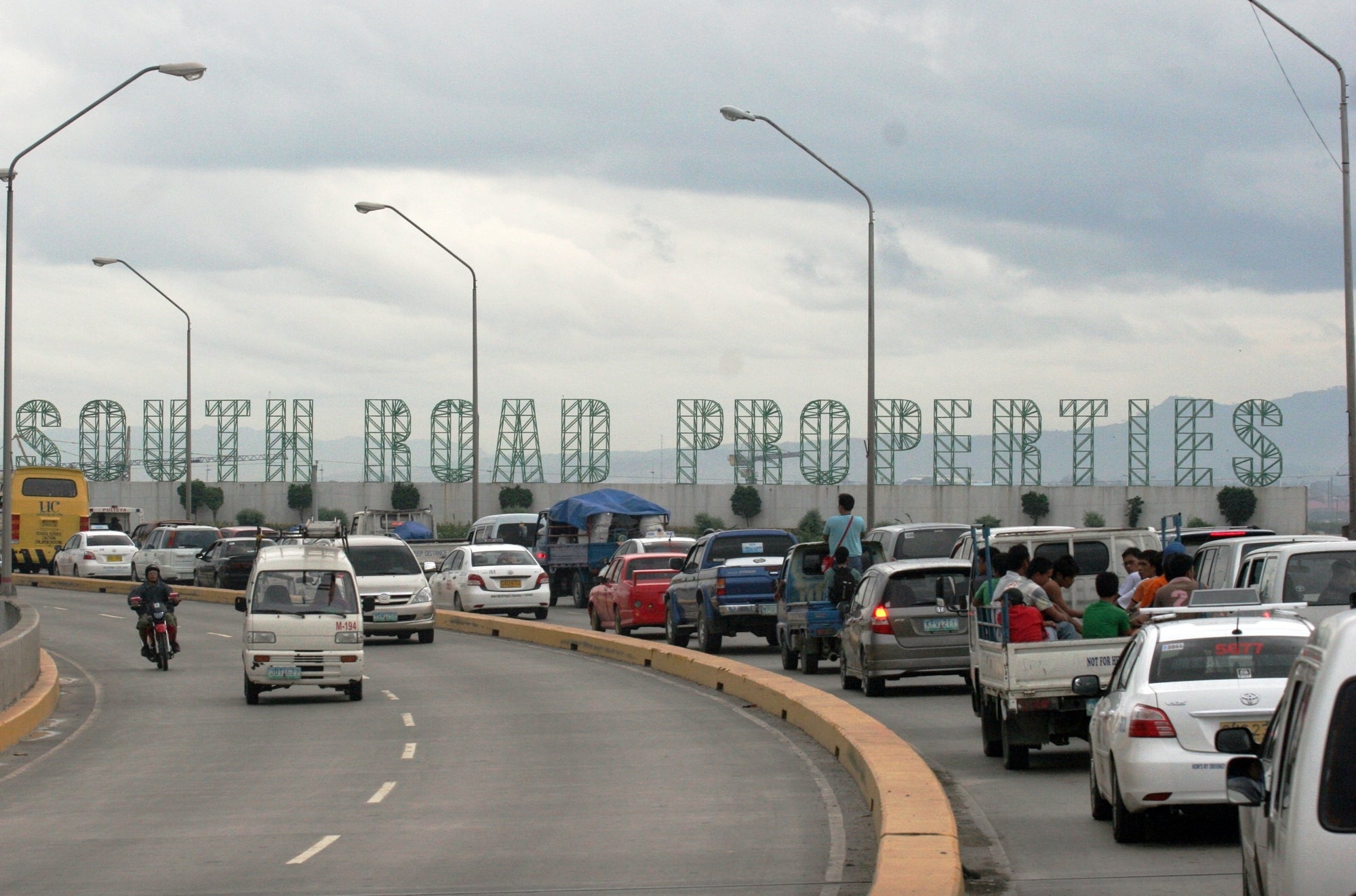 The mayor said that it is difficult to detect people with depression with plans to end their lives at the viaduct at the Cebu South Coastal Road (CSCR) but this can be prevented if police personnel constantly monitors the area.

Labella recognizes that this is just a “band-aid” solution to the issues surrounding mental illness, which the mayor said needs to have a “community-based solution.”

But Labella said this will be the city government’s measure as they work towards creating its own suicide hotline through the Cebu City Health Department.

“The answer really is to bring back the family together and from the basic unit itself, prevent suicide through communication in the family,” said the mayor.

The body of a 14-year-old boy was found floating in the sea in the area near the CSCR viaduct.

The minor allegedly committed suicide, according to his mother. / celr