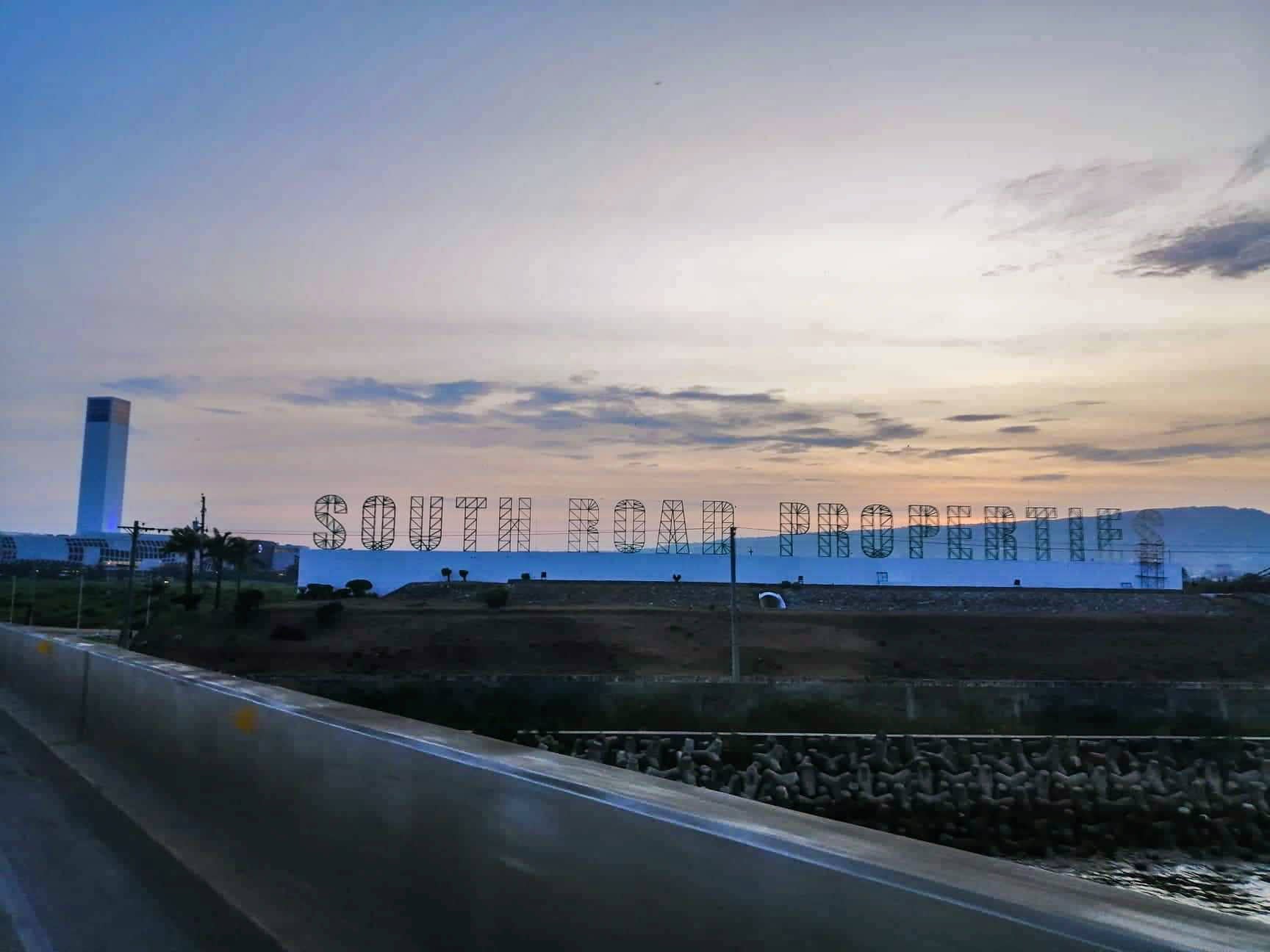 The southbound lane of the South Road Properties (SRP) will be close on November 16 to make way for the Cebu leg of the Southeast Asian Games torch run. | CDND PHOTO / Gerard Francisco

CEBU CITY, Philippines — The southbound lane of the South Road Properties (SRP) will be closed to motorists on Saturday, November 16, for the Cebu leg of the Southeast Asian (SEA) Games torch relay.

The whole stretch of the south bound lane from F. Vestil Street to the Cebu South Coastal Road bridge in Talisay City will be closed from 2 p.m. to 7:30 pm.

The northbound lane will serve as a two-way lane for motorists during the event.

In a statement released to the public, the Office of the Presidential Assistant to the Visayas (OPAV) said they are expecting 6,000 runners to join the torch run which will be led by 10 torchbearers.

The five-kilometer run will be joined by students, government employees, police, and the military.

Gun start will be at 5 p.m. and the lighting ceremony will be held at the Block 5 of SM Seaside City Cebu. / celr