CCSC to organize sendoff for Cebuano athletes, coaches competing in the 30th SEAG 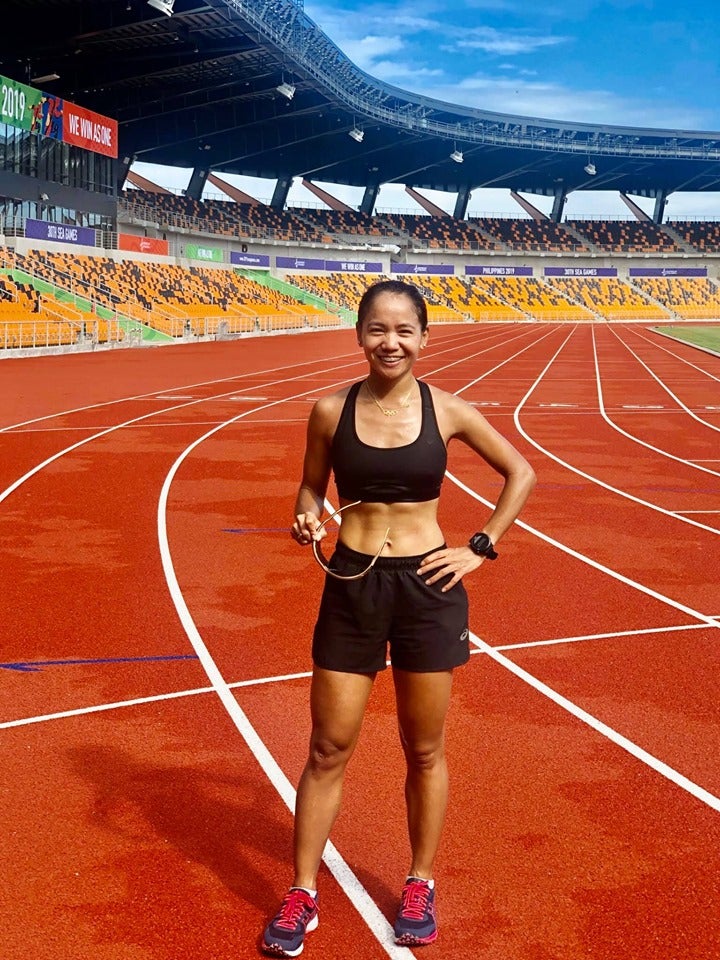 CEBU CITY, Philippines – The Cebu City Government through the Cebu City Sports Commission (CCSC) is organizing a symbolic sendoff for Cebuano athletes and officials who are bound for Luzon to compete in the 30th Southeast Asian Games (SEAG).

The sendoff which will be held Tuesday, November 26, 2019, will start with a 5 p.m. Mass and will be followed with a dinner that will be held at the dancesport studio located beside the swimming pool of the Cebu City Sports Center.

“Even if many of our SEA Games delegates are already in Manila for training and preparation, Cebu City officials and the Sports Commission still decided to hold a Mass and organize a symbolic sendoff so we can send a resounding message of support for our SEA games athletes, coaches, tournament directors and officials,” said Edward Hayco, the CCSC chairman.

“And also offer a mass so we can pray for a fruitful and meaningful athletic quest,” Hayco added.

Those who have confirmed their attendance for the sendoff are SEA Games marathon gold medalist Mary Joy Tabal and the dancesports pair of Wilbert Aunzo and Pearl Cañeda.

Also attending are Rosendo “Dondon” Sombrio, the secretary general of the World Archery Philippines; Crisologo “Loloi” Rendon, who serve as the tournament director for dancesports; and Darlene dela Pisa, gymnastics coach and mother of Daniela Reggie dela Pisa, who will be competing in her first SEA Games event.

They will be representing the close to 50 Cebuano athletes, coaches and officiating officials who will be part of the 30th SEA Games which the Philippines will be hosting from November 30 to December 11 in Metro Manila,  Tarlac, Pampanga and Tagaytay.