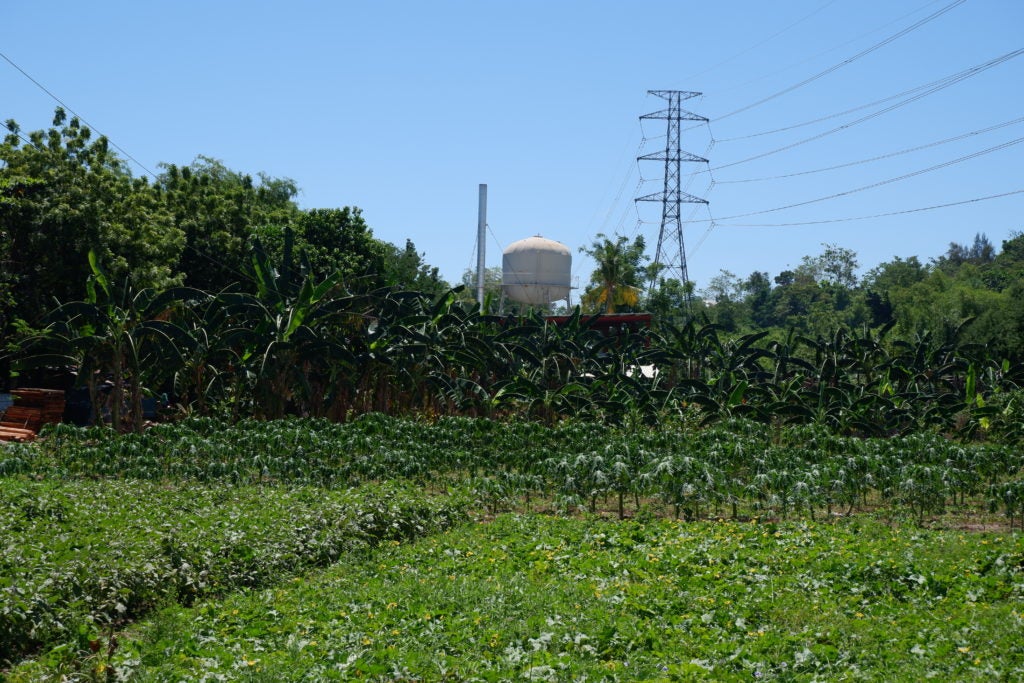 The Metropolitan Cebu Water District (MCWD) and Danao City Government met with Compostela officials Thursday to finalize delivery points for the final pipeline that needs to be installed before the supply flows by the first quarter of 2020. 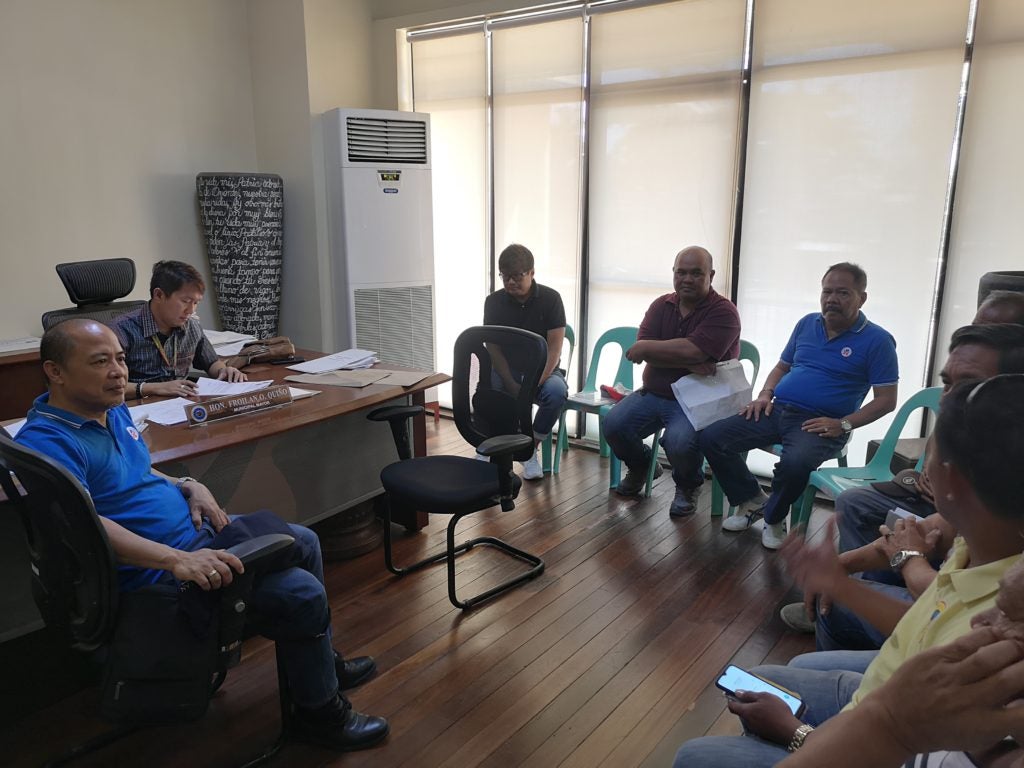 Magay Barangay Captain Roberto Doble said thousands of residents who rely on artesian wells will benefit from the project.

Rodriguez said that once the pipeline, which will traverse the said barangays, will be in place and the water testing period will be completed, water will start flowing within the first quarter of 2020.

The Danao City Bulk Water Supply Project is a government to government supply agreement entered into by the city and MCWD, a local water district, in 2009. However, the project was delayed due to various reasons. 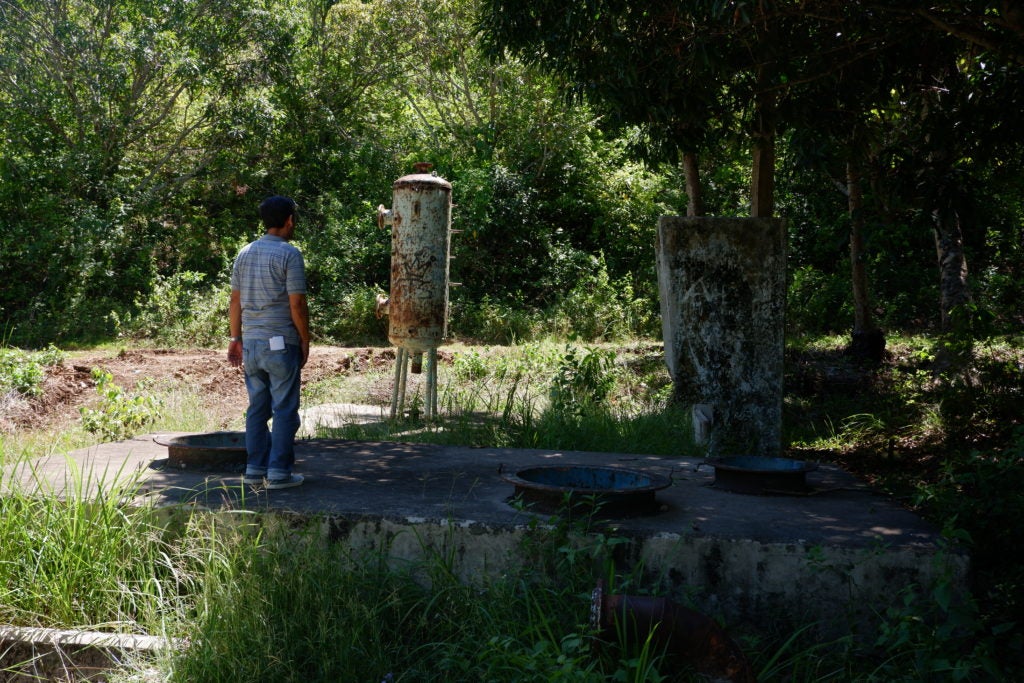 Danao City is not part of MCWD’s service area but Rodriguez said they developed the surface water source to solve the city’s water supply woes and to help other LGUs through MCWD.

Danao City has been dependent on its groundwater wells and they need to shift to other sources to prepare for its future needs, he added.

From the river, Danao City installed pipelines to bring the water to a Water Treatment Plant in Barangay Guinacot. Then, additional pipelines were laid to bring the excess water to MCWD’s Injection Point near Cotcot River in Compostela then to MCWD’s High Level Reservoir in Jubay, Liloan for distribution to the other areas served by MCWD, including Liloan, Consolacion, Mandaue City and the whole of Mactan island.

A 500-millimeter-diameter pipeline will traverse barangays in Compostela so water can also flow in the areas not yet served by MCWD.

Mayor Quiño said that aside from the distribution lines, the barangays also need fire hydrants for emergencies.

MCWD Engineering Department Manager Andrew Magno said MCWD will design the distribution system which will include hydrants in areas where they are needed the most to improve the local government unit’s capability to respond to disasters.

Due to the scarcity of water sources in central Metro Cebu, MCWD has been looking for sources outside its service area, including Cebu Manila Water Development Inc.’s bulk supply of 35,000 cu. m. per day from Carmen’s Luyang River which started in in 2015.

It is entertaining bulk supply contract offers from other LGUs as part of its long-term solutions to the water supply shortage in Metro Cebu.