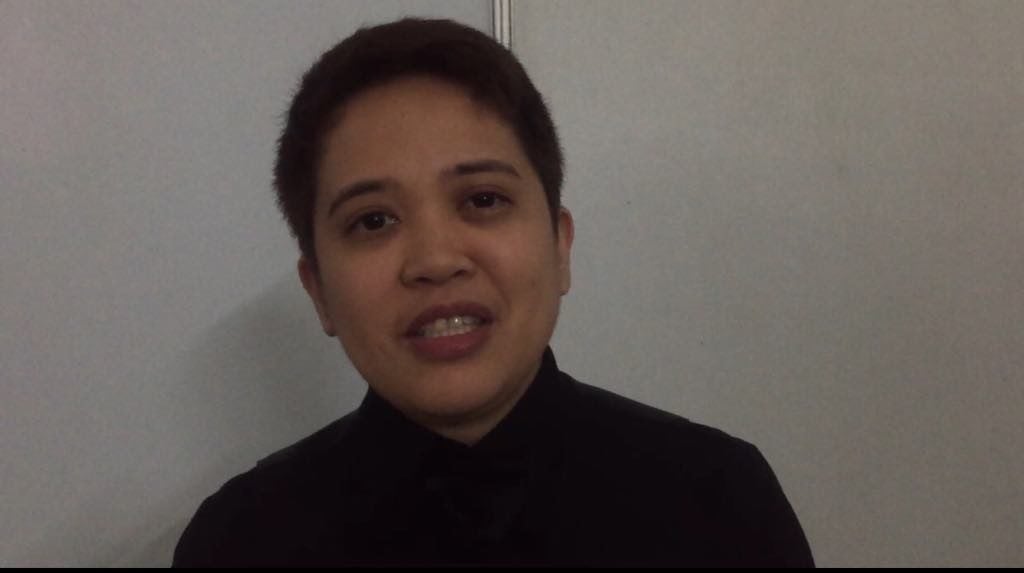 Go, a product of the jungolf program of the Cebu Country Club, redeemed herself after finishing in fourth place in the individual event held earlier.

Later in the night, Cebuana cue artist Rubilen Amit of Mandaue City capped the day with her first gold in this year’s edition of the biennial meet via the 9-Ball pool singles women at the Manila Hotel Tent.

The four silver medals were contributed by Raphael Trinidad in the wakeboard event held at the Deca Wakeboard Park in Clark City; tanker James Deiparine via the 50-meter breaststroke and Jasmine Alkhaldi who was part of the 4x100m medley relay over at the New Clark City (NCC) Aquatics Center; Aiumi Ono who captained the rugby 7s women’s team to a silver finish at the Clark Parade Grounds; and, Jerome Bacarisas who was part of the softball men’s team who played at The Villages, also in Clark.

The two bronze medals were chipped in  by Larry Avila of Talisay City via the mixed metallic silhouette air rifle event of shooting while Alkhaldi accounted for the other bronze via the 50m freestyle. /bmjo