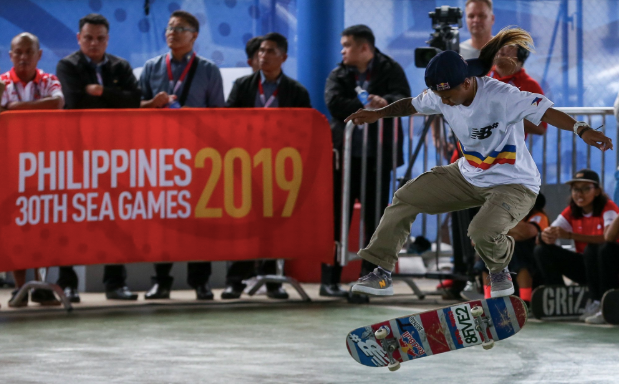 CEBU CITY, Philippines — “The search for the temporary skateboard park in this city continues.”

Cebu City Councilor Donaldo “Dondon” Hontiveros said this after he was asked for his reaction to the calls of Southeast Asian Games (SEAG) skateboarding gold medalist Margielyn Didal for the construction of skateboard facilities in the country.

Hontiveros, council’s committee on youth and sports vice chairman, asked for understanding from the city’s skateboarders.

He said that that they were still waiting for information from the city planning and development office as to the available open spaces that could be used as temporary skateboard park.

The councilor said that together with Committee Chairperson Jessica Resch and the Cebu City Sports Commission they continued to search for another skateboard park site since the proposed site at the San Nicolas covered court was being used by fish wholesalers.

Hontiveros added that he had requested for two hectares at the South Road Properties for the proposed integrated sports facility.

Didal, who won two gold medals, had stressed the need for the facilities to provide training venues for skateboarders.

She said that the sport could bring more medals to the country. 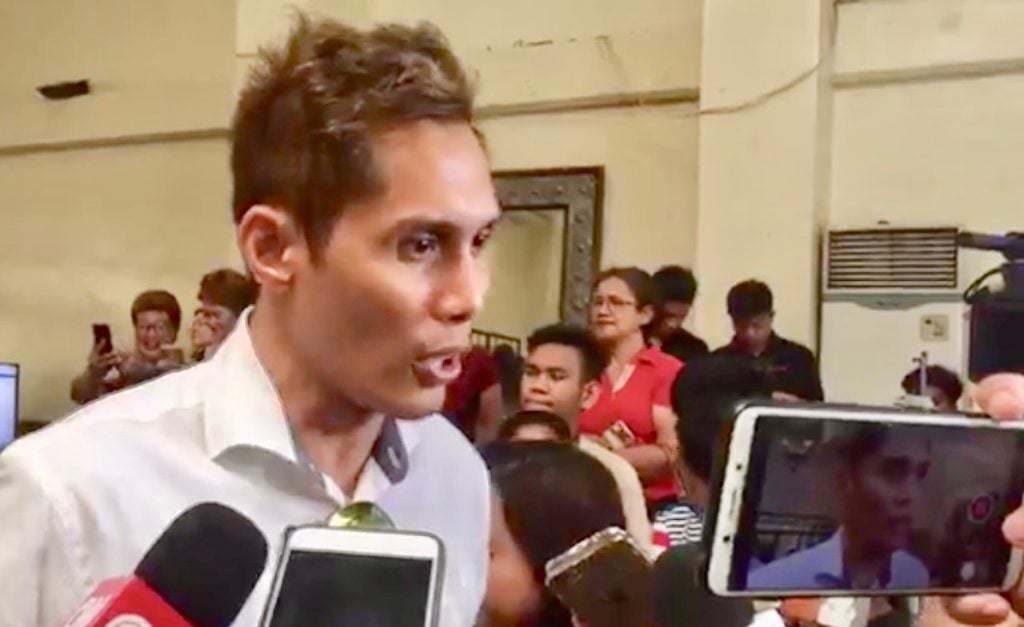 Dondon Hontiveros is interviewed by the media after his proclamation as city councilor on May 14, 2019. |CDN Digital file photo — videograb from CDN Digital’s livestream

Meanwhile, Hontiveros said during the flag-raising ceremony on Monday, December 9, that they had a tentative schedule to honor the Cebu City-based athletes who won a medal.

He also discussed plans for the city’s sports development program and that he had asked for a bigger budget for this project.

According to Hontiveros, the city plans to hold the Mayor Labella Cup for  basketball as well as men’s and women’s volleyball this month.

In January, the city will hold the Liga sa Barangay for 45 and above players.

Hontiveros said the city’s summer sports program would be for the youth.

Plans were also underway  for grassroots sports development to train budding athletes, especially those residing in the upland barangays.

These would include basketball, volleyball, boxing, arnis and futsal among others, he added./dbs

Read Next
Fr. Tan of Surigao del Norte is Xavier University’s next president