Jail to be locked down for massacre verdict 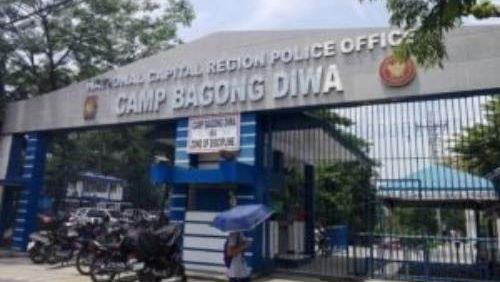 MANILA, Philippines — The National Capital Region Police Office (NCRPO) will lock down the jail facility inside its Camp Bagong Diwa headquarters in Taguig City on Thursday for the much-awaited hearing where the Quezon City Regional Trial Court (RTC) is set to hand down its verdict on the 116 men charged for the 2009 massacre in Ampatuan, Maguindanao, that resulted in the death of 58 people, including 32 journalists.

Reyes set the promulgation at 9 a.m. at the Quezon City RTC Annex inside Camp Bagong Diwa.

The Supreme Court on Dec. 10 allowed the live media coverage of the promulgation but clarified that only two cameras from state-run People’s Television Network will be allowed inside the courtroom to maintain order.

“We have agreed that on the 18th and 19th … there will be a lockdown. We will not be allowing any visitors to enter,” Sinas said during a press briefing.

Sinas said journalists would be allotted space outside Camp Bagong Diwa, but only a select group would be allowed inside the camp because only the Bureau of Jail Management and Penology and the Supreme Court were tasked to decide who could be allowed to enter the premises during the promulgation.