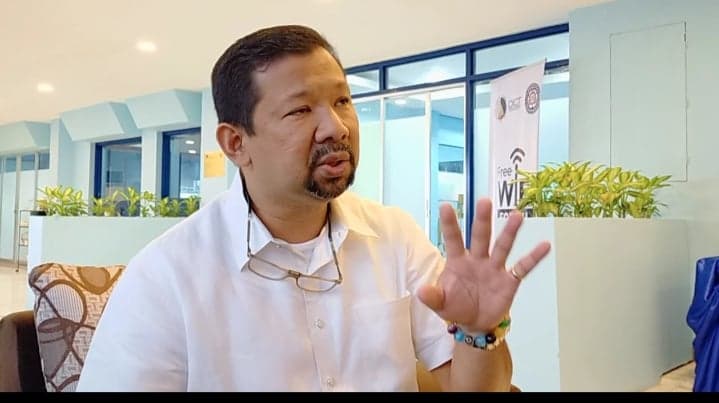 Victor Caindec, regional director of the Land Transportation Office in Central Visayas, says they will soon start releasing license plates for vehicles registered between January to June 2016 and the backlog plates for the years 2017 and 2018. | Irene R. Sino Cruz

Victor Caindec, regional director of the Land Transportation Office in Central Visayas (LTO-7), said that they were just waiting for the announcement from their head office for the nationwide, simultaneous implementation of LTO Memorandum Circular No. 2019-2176.

This memorandum circular is in line with the revisions of Republic Act No. 10930, which mandates stricter rules for the issuance of driver’s license.

The revised rules and regulations aim to ensure that driver’s licenses are “issued only to deserving applicants with sufficient driving skill and knowledge on road safety and proper road courtesy.”

Upon implementation, those applying for driver’s license have to enrol in accredited driving schools, which would issue a certification in favor of the applicant upon completion of the driving course.

Caindec said LTO had targeted the end of January as the start of the implementation.

So far, LTO-7 has accredited 17 driving schools, he said.

According to Caindec, the new rules would be implemented as soon as the online accreditation system and online transmission of certificates would be in place

A student-driver’s permit will only be issued upon completion of a 15-hour mandatory theoretical driving course to be conducted by the LTO or an accredited driving school.

Driving schools should also have a 24-square meter classroom to accommodate a maximum of 40 students.

They also have to acquire at least two light 4-wheeled vehicle and two motorcycles, with manual and automatic transmissions./dbs