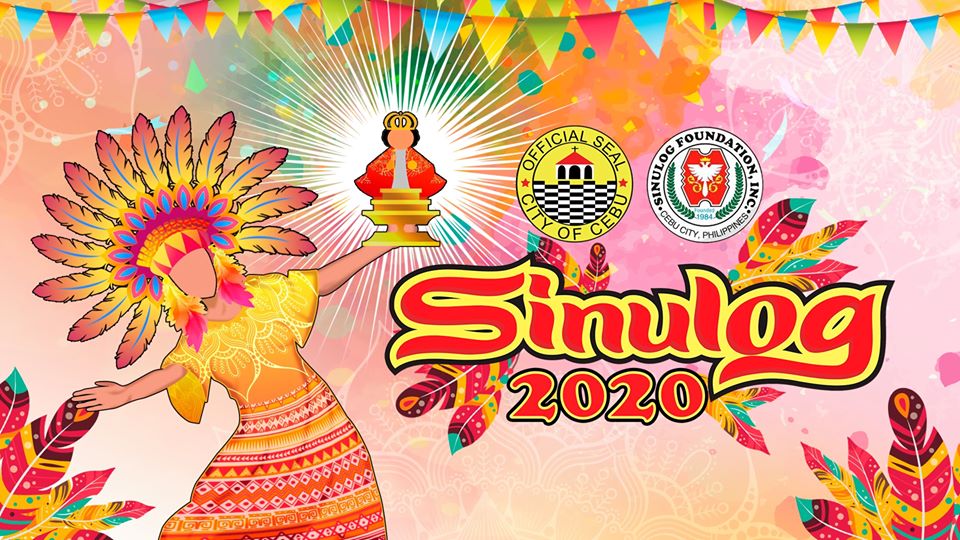 This would mean that only San Miguel products will be sold along the Sinulog grand parade route on January 19, 2020, in all approved food stalls, much to the dismay of local food producers.

VFI president Felix Tiukinhoy questioned the exclusivity, saying this is disadvantageous to local food producers as the Sinulog Festival has always been an avenue for local food products to be showcased.

“We were informed that the reason we were not allowed to be a partner/sponsor this year was that Sinulog Foundation Inc. opts to engage in an exclusive sponsorship deal with San Miguel Foods Inc.,” Tiukinhoy said in the letter.

The local food producers are hoping that the exclusivity will be revoked similar to the revocation of the exclusive contract SFI entered into with MyTV, a local cable only channel,  for supposed exclusive broadcasting rights of the Sinulog Grand Showdown.

Labella is yet to respond to the plea of the local food producers.

The SMFI is Luzon-based company with subsidiaries all over the country. They source most of their meat outside Cebu, which is a concern of the Cebu Provincial Capitol as Governor Gwendolyn Garcia maintains the pork ban against Luzon-based pork products.

The SFI has yet to address this concern of the Capitol as its executive director, Elmer “Jojo” Labella, who is also the brother of the mayor, has remained mum on the issue.

The SFI allegedly is in deficit of up to P38 million of their target budget for 2020, causing the third party marketing firm hired by SFI and the Sinulog Governing Board (SGB) to double their efforts in finding funds for the festival.

CDN Digital tried to get a copy of SFI’s audit for 2020 but the SFI has yet to release the documents.

In previous statements, Jojo said that the marketing firm was “too eager” to find funds thus entering into exclusive contracts with MyTV.

This exclusivity has never been known in the forty years of Sinulog.