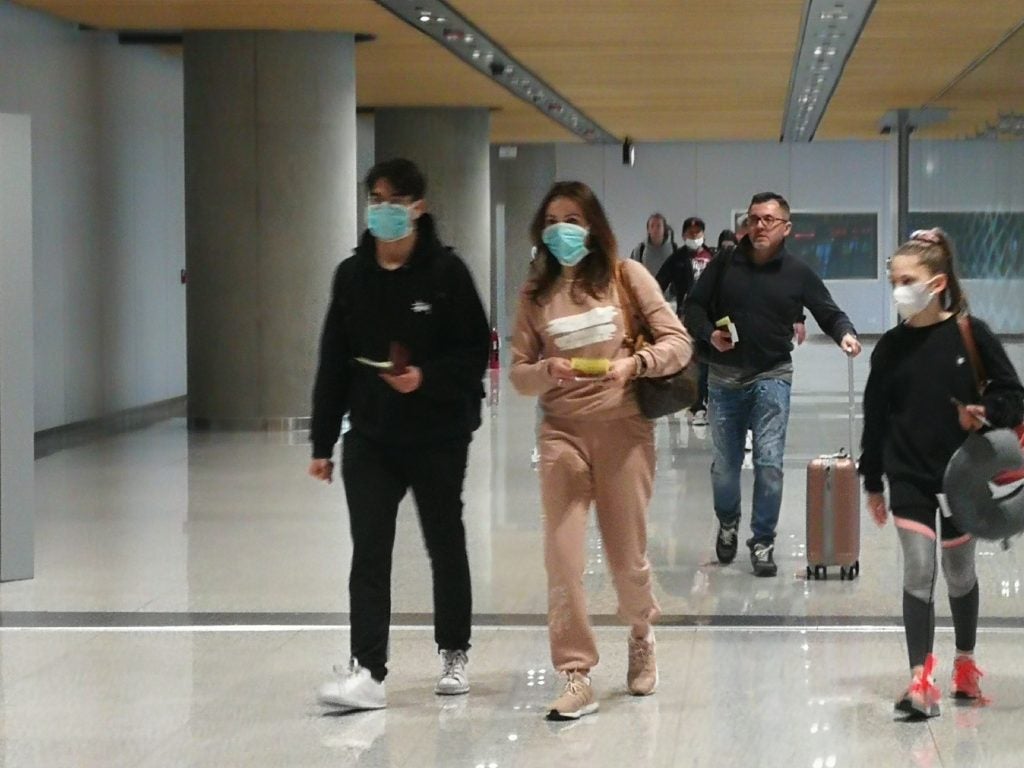 CEBU CITY, Philippines — The Bohol Police Provincial Office (BPPO) has formed  a task force team that will assist the government on keeping tabs with the persons under monitoring (PUM) exposed to the third person in the country, who tested positive with the new coronavirus (nCoV).

Police Colonel Jonathan Cabal, BPPO director, told reporters that the nCoV task force would be composed of 10 policemen, who would be tasked to first respond to events that would arise following the threat of the nCoV after the third person positive of nCoV in the country was reported to have visited the island.

Cabal said that all these policemen had a medical background as most were nursing graduates or were practicing in the medical field before entering the service.

“We have to be proactive. The PNP will support the task force,” said Cabal.

He said the task force team were updated with the latest information and attended conferences related to the nCoV.

There had been no names given to the BPPO on who would be closely monitored, but Cabal said they would be constantly reporting to the Department of Health (DOH) in Bohol if they would be able to track persons who had been placed under home quarantine.

According to the latest report from the Department of Health in Central Visayas, that five persons ertr under investigation (PUI) in Bohol and were quarantined for showing symptoms similar to the third person positive of the nCoV.

Aside from Bohol, Negros Oriental Provincial Police Office (NOPPO) had also deployed 58 men who would prioritize with overseeing the 36 PUMs who were all traced as the individuals encountered by the two Chinese nationals who were first positive cases with nCoV in the country.

Meanwhile,  in Daanbantayan town in northern Cebu, the local government has created a task force against misinformation related to the spread of the nCoV.

The task force will be responsible for monitoring false information being disseminated online about the nCoV that will in a way create panic among the public and will be recommending to the municipal Mayor for the possible charges that maybe filed./dbs

Read Next
A Week of Love and Joy at Maayo Hotel