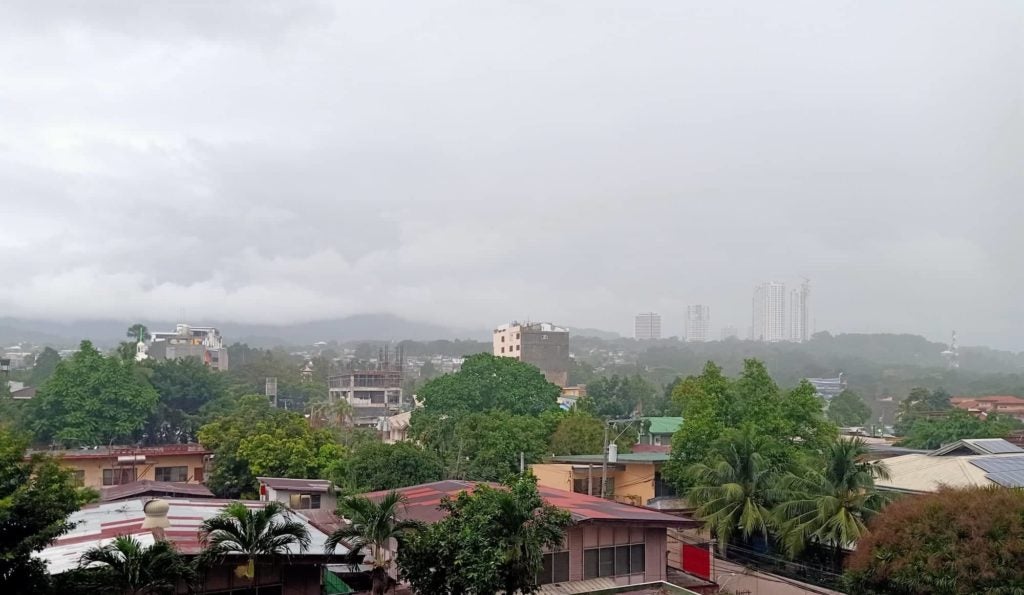 A glimpse of part of barangays Apas and Busay in Cebu City is seen in this Otober 2019 photo. | CDN file photo

CEBU CITY, Philippines —  Officials of Barangay Busay are asking the Cebu provincial government and the Department of Health (DoH) to explain to them the quarantine protocol as the province-owned evacuation center that sits on the boundary barangays Busay and Apas is being used as a quarantine site for the persons under monitoring (PUMs) for the coronavirus disease (COVID-19).

Busay Councilman Kevin Sanchez said they need to know the guidelines so that they can explain to their constituents who have gotten anxious that the evacuation center is serving the quarantine site for passengers who arrived from or had travel history in China, Macau, Hong Kong and Taiwan.

Sanchez said their barangay did not receive any formal communication either from the DOH or from the Capitol that the evacuation center that sits on a provincial property in the barangay’s boundary with Barangay Apas will be used as a quarantine site.

CDN Digital tried to reach Provincial Health Officer Dr. Christina Giango for comment but she has not responded as of this posting.

In their barangay council session on Thursday, February 13, 2020, Sanchez said they passed a resolution asking Governor Gwendolyn Garcia to reconsider her decision in using the facility as a quarantine site.

“We are not against it but we also need to protect our people who live in the vicinity of the evacuation center. We requested if she can reconsider although there is less chance because it is being used already right now. So now, we are asking to at least have a copy of their protocols,” Sanchez said.

Aside from the evacuation center in barangays Busay and Apas, the other PUMs that are being quarantined are housed at the Women and Children Development Center in Barangay Lahug and the DOH-run Eversley Childs Sanitarium in Jagobiao, Mandaue City.

The drug dependents’ rehabilitation center in Pinamungajan, which the province has donated to the DOH, is also identified as one of the quarantine centers. /bmjo