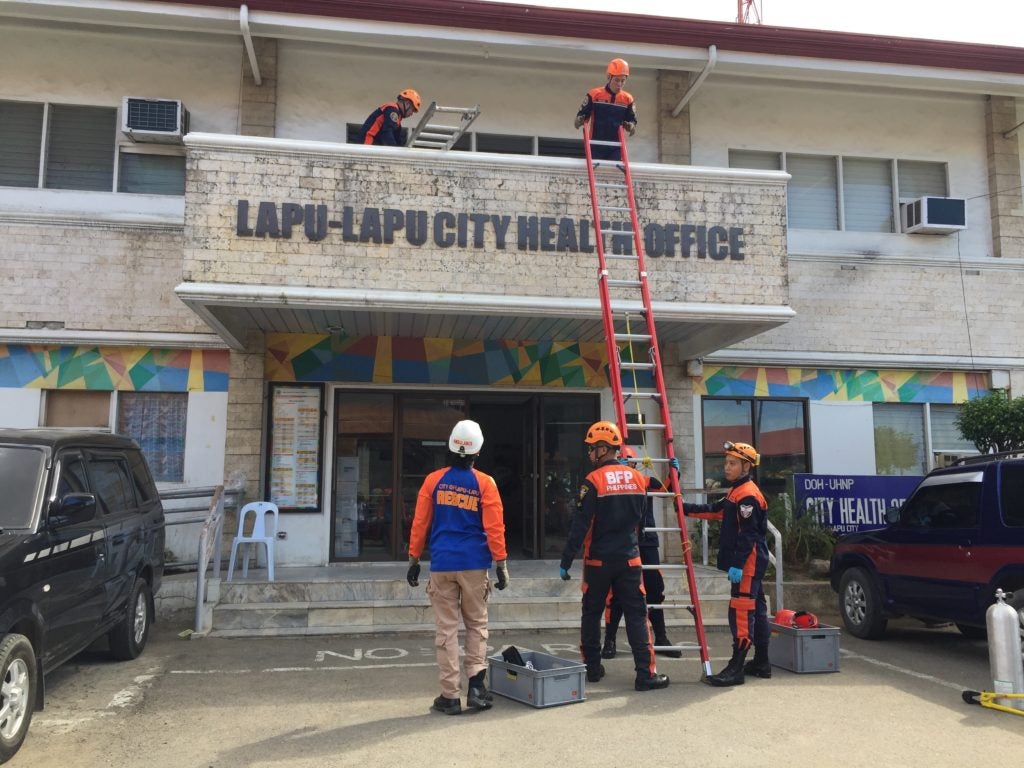 It will be Mandaue City emergency responders turn to show their capability on handling emergencies brought about by an earthquake.

This will happen on March 12, 2020 at the Mandaue City Sports Complex after the Office of the Civil Defense in Central Visayas (OCD-7) chose Mandaue City as its pilot area for their quarterly Nationwide Simultaneous Earthquake Drill (NSED) on that date.

NSED is a program implemented every quarter by OCD and the National Disaster Risk Reduction and Management Council (NDRRMC).

In June last year, it was the Lapu-Lapu City emergency responders, who got to showcase their capability in handling emergencies during earthquakes.

This year it will be Mandaue City’s turn.

Riza Joy Hernandez, OCD-7 information officer, said that for the first quarter of the year, they had selected the city government of Mandaue as the pilot area of the activity.

She said Mandaue City was chosen because the city was densely populated, highly urbanized and had a lot of high-rise buildings.

She said with these three conditions, this area would be greatly affected if ever an earthquake would hit the city.

It would also be possible that a large number of people would be affected if an earthquake would happen.

Hernandez encouraged participants to take the activity seriously to raise awareness and to save more lives if the public would only know what to do during such calamity such as the practice of “Duck, Cover, and Hold.”

“As of the moment, the awareness of the public in Central Visayas regarding earthquake preparedness is only at 75 percent,” Hernandez said.

Cabahug said that around 500 employees of the city and students would participate in the activity on March 12, at around 2:00 p.m.

He also admitted that there would be a lot of things that they would still need to improve on in preparing the city’s constituents in calamities such as an earthquake./dbs