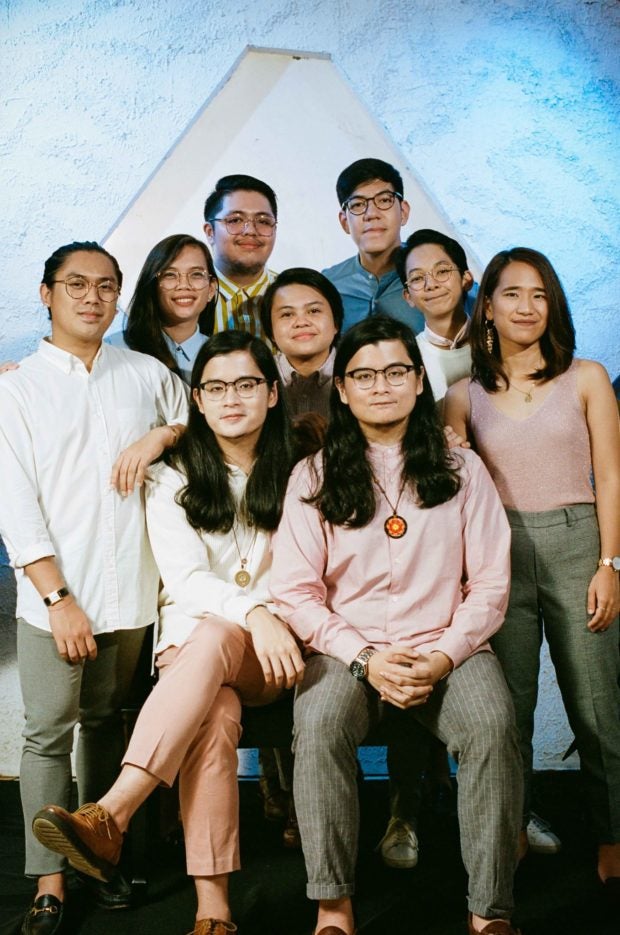 Folk-pop band Ben&Ben’s latest single “Sa Susunod na Habang Buhay” may have tugged at fans’ heartstrings a little too hard, but it turns out that vocalist Miguel Guico gave his bandmates the “feels” first, before they did others.

Guico first sang the song to the band while they were on the road, and he even “sang” the guitar solo part, which he came up with on the spot, according to the nine-piece band’s guitarist Poch Barretto.

“Hello. Let me share with u all the story of the first time Miguel played #SaSusunodNaHabangbuhay to us (@BenAndBenMusic) and how the guitar solo came to be. Grabe ka, @miguelbenjamin_,” Barretto posted on Twitter last Sunday, March 1.

Hello. Let me share with u all the story of the first time Miguel played #SaSusunodNaHabangbuhay to us(@BenAndBenMusic ) and how the guitar solo came to be

(We were on a bus on the way home to Manila when Miguel first played this song for us. He sang it on the bus the same way he sang it during the recording, including the guitar solo, which he sang and created on the spot. Imagine that. Miguel sang the guitar solo.)

Barretto added that after listening to the song, he and his bandmates’ feelings were “devastated,” saying he immediately loved the song, especially the guitar solo Guico sang.

“Sa sobrang ganda ng solo na yan, pagdating namin sa studio for recording, the only part I changed were the last [three] notes and that’s it,” he said.

(Because of how beautiful that solo is, when we got to the studio, the only part I changed was the three notes and that was it.)

“Sa Susunod na Habang Buhay” was released on Feb. 28 on various streaming platforms. The track topped Spotify’s Philippines Top 50 list a day after its release, while its lyric video has reached over 1.2 million views on YouTube, as of writing. JB