Old electric wires eyed as possible cause of Lahug fire 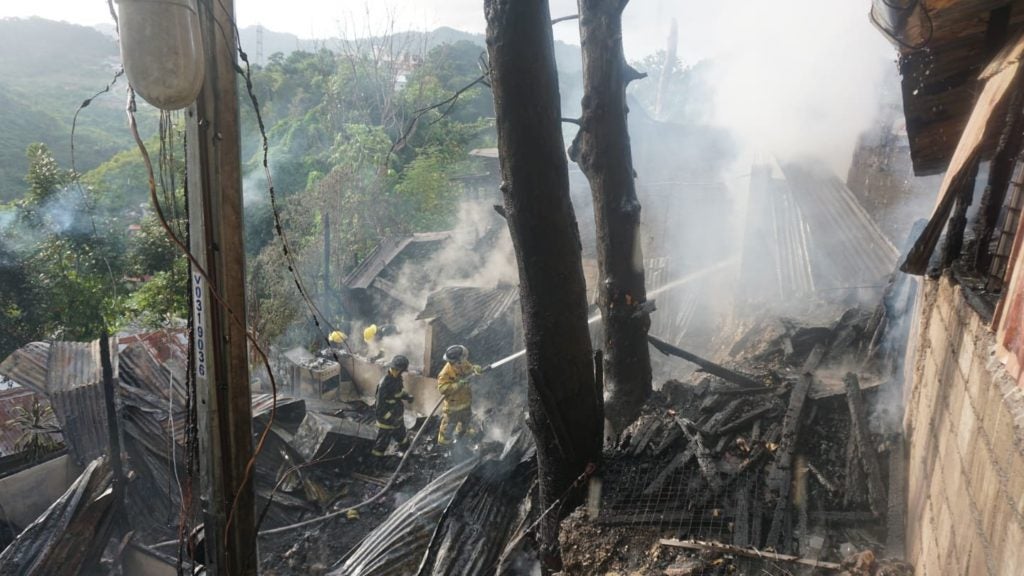 Firefighters continue to hose down with water the still smoking houses that have been struck by the March 8 fire in Sitio Bakilid, Lahug, Cebu City. | Gerard Francisco

The afternoon fire razed two houses and damaged three others in the barangay.

Fire Officer 2 Emerson Arceo, fire investigator from Cebu City Fire Department, said the fire started in the house of Raul Villanueva, whose family was not home at the time of the fire. 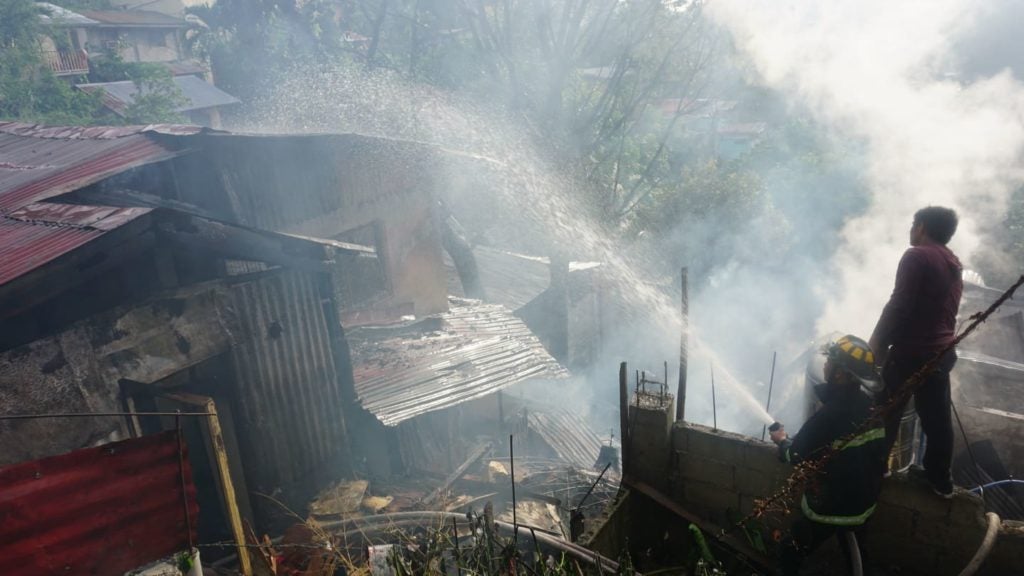 Firefighters continue to spray water to the still smoking houses that have been hit by a March 8 fire in Sitio Bakilid, Lahug, Cebu City. | Gerard Francisco

Arceo said that they suspected the cause of the fire as old electrical wirings in the house.

He said that based on their interview with residents in the area, the house was built more than 10 years ago, but the electrical wires were not checked since it was built.

“Our investigation is still ongoing, but there is a big possibility that the fire was caused by the (old) electrical wires and there were also old appliances,” said Arceo.

The investigators estimated the damage to property at P45,000. 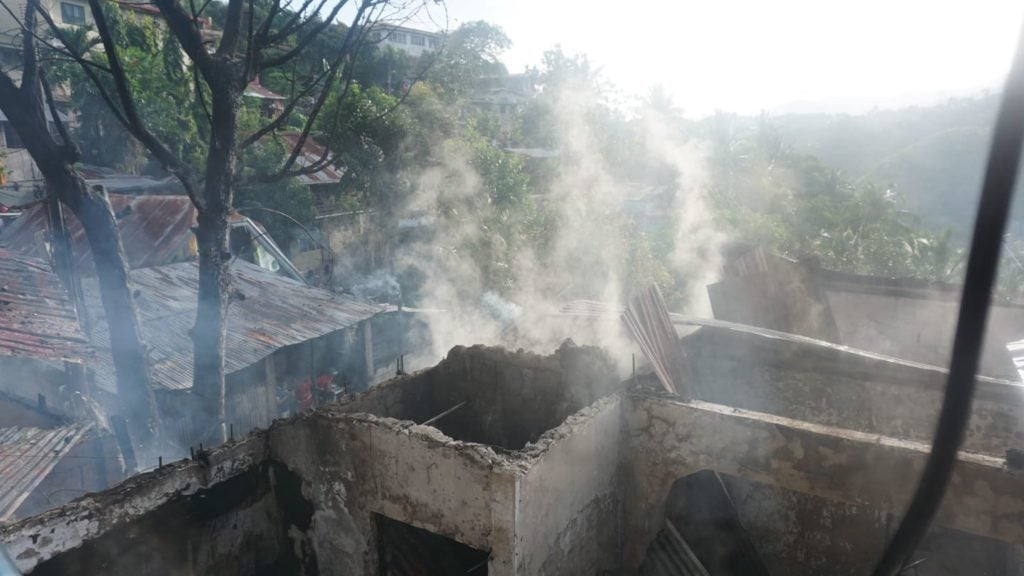 How to prevent fire

With this, Arceo reminded homeowners to be more mindful of taking care of the electrical wirings in their homes.

They should have it constantly checked by experts to find out if they would need to change the wirings.

He said decluttering of things that were no longer of use and keeping houses clean were ways that would help prevent fire.