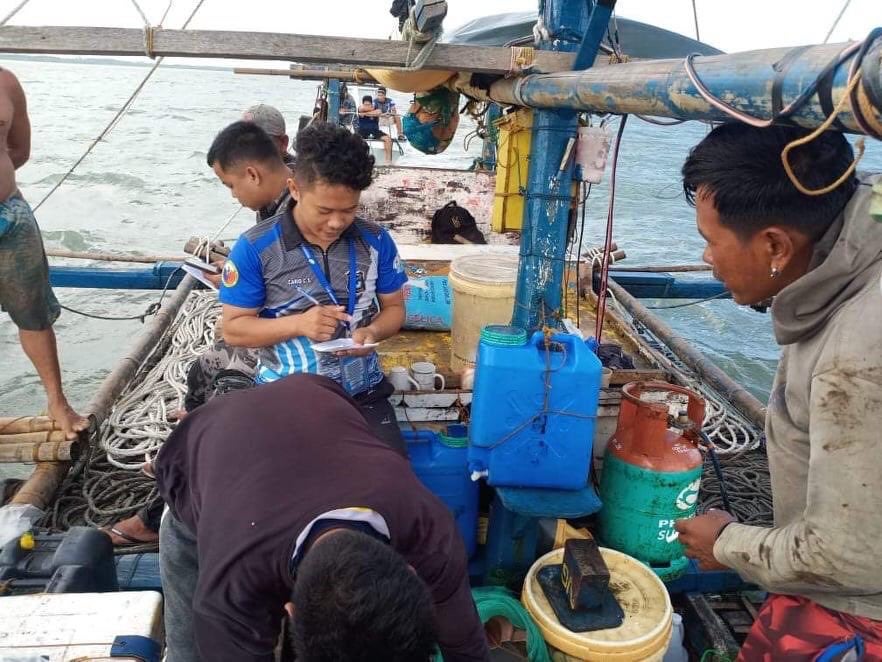 The authorities impounded the M/BCA Leonor, a fishing boat, after it has been caught allegedly engaging in illegal fishing waters of Negros Oriental on March 18, 2020. |PCG-Negros Oriental

The trawl fishing gear is an active gear used in fishing, which is prohibited within municipal waters.

THE M/BCA “Leomar” was operated by Marlon Dorman 51, of Barangay Daan Banwa, Victorias City, Negros Occidental and it had three crew members aboard the vessel, said Benjamin. 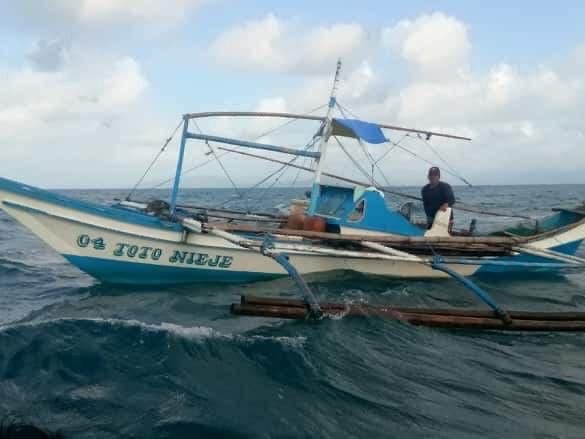 The 04 Toto Nieje is the second boat held by authorities after it has been caught engaging in illegal fishing in the municipal waters of Negros oriental.| PCG Negros Oriental photo

The 04 Toto Nieje, a blue and white boat, onwed by both Miagao and Barrida of Barangay VI-A, Victorias City, Negros Occidental.

The owners, operators and crew of those two boats allegedly violated Section 86 and Section 95 of Republic Act (RA) 10654 otherwise known as The Philippines Fisheries Code of 1998.

Their violation involved the use of an active fishing gear within the municipal waters.

After the inspection, the two vessels were turned-over to the municipal government through the Municipal Agriculture Office for the filing of appropriate charges.