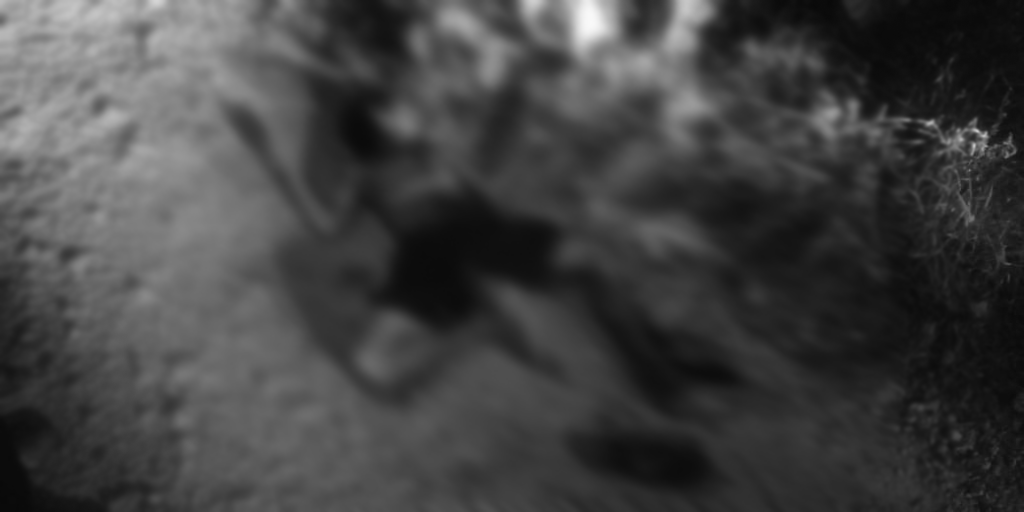 CEBU CITY, Philippines—Police believe a feud within the family caused a man to ran amok inside his home in Kamaisan, Barangay Tolo-Tolo, Consolacion town, northern Cebu on Tuesday night, March 31, 2020.

Construction worker Jaykee Semblante Nique, 28, was killed by a responding police officer after he allegedly threatened to shoot his elder brother, his father, and the officer at around 9:30 p.m. on Tuesday.

According to Police Major Verniño Noserale, the chief of the Consolacion Police station, initial investigation revealed that this is not the first time the family members got into a fight. They found out that there were already fights before, especially when Jaykee was drunk.

The report from the police showed that they received a call requesting for police assistance due to a man firing a gun.

(We got a call to respond to the area because of a person who has gone amok and was firing a gun at people.)

Jaykee  was said to have shot his elder brother, Daisy Semblante Nique, 31, but missed and then pointed the gun to his 59-year-old father, Teodolo Nique.

A few moments into the commotion, responding officer Police Staff Sergeant Julios Patac arrived in the scene and tried to pacify the situation.

(When our responding officer arrived, he was also shot by the suspect but missed. The suspect was just shooting aimlessly and in a hurry.)

After the confrontation, the suspect tried to flee the scene but was gunned down by Patac, which resulted to the suspect’s death.

Investigation also revealed that suspect was a drug user, previously arrested for violation of RA 9165. There were also several complaints lodged against him in their village for being a trouble maker.

Pieces of evidence were collected from the crime scene, which included one unit of snubnose caliber 9mm revolver loaded with four live ammunitions and one fired cartridge case. /bmjo

Read Next
April Fools’ Day etiquette: These are the pranks you should avoid