Mandaue City: The police are our ‘partners’ 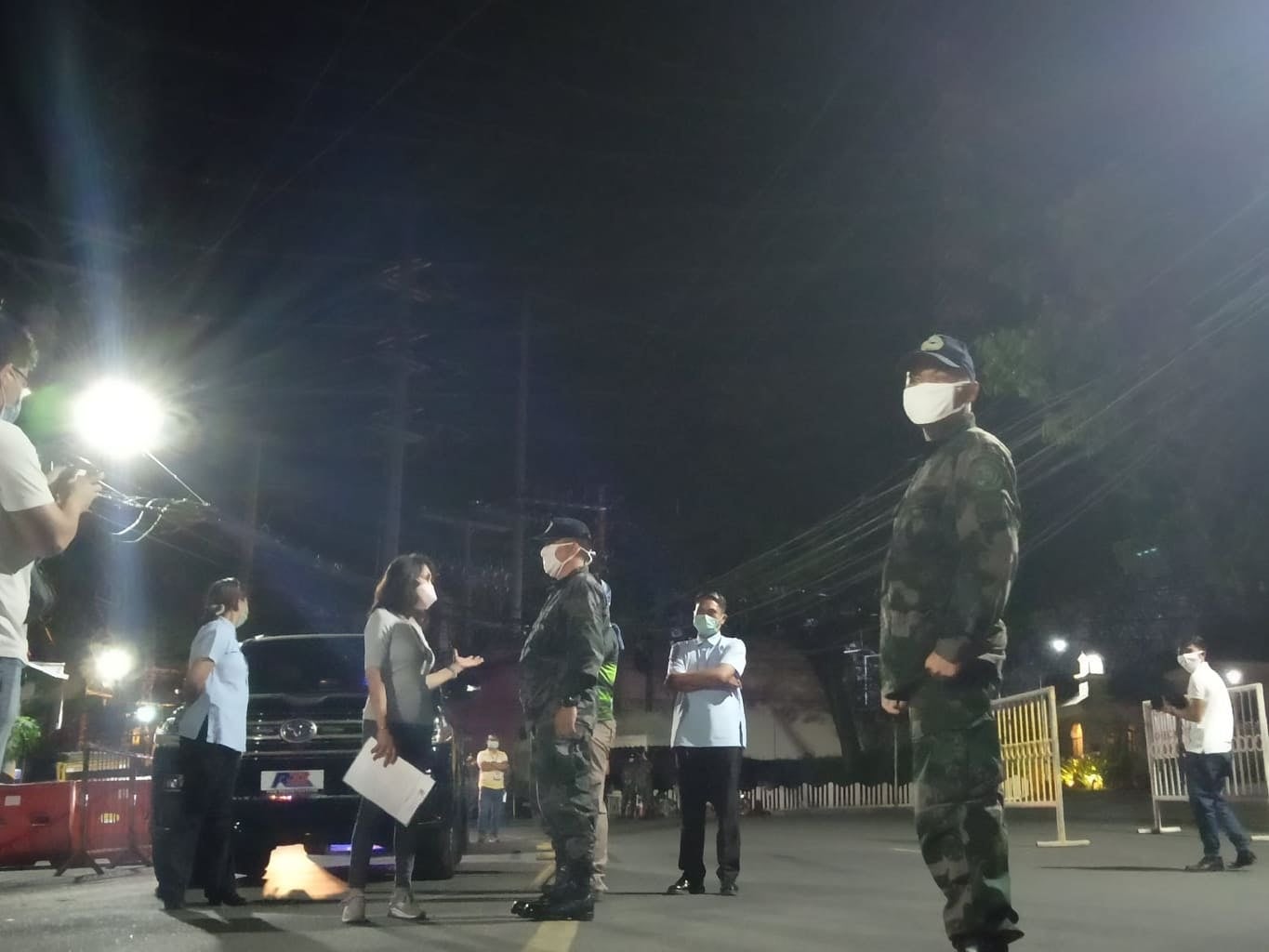 CEBU CITY, Philippines — The Mandaue City government reiterated that police officers are their “partners” in the implementation of the protocols for the enhance community quarantine due to the coronavirus disease 2019 (COVID-19) crisis.

Lawyer Jamaal James Calipayan, the Mandaue City administrator, said they do not regard the police as their subordinates and even give them due respect, considering that they are vital in the implementation of the city’s policies during the ECQ.

“We give due respect to our police officers and to our uniformed personnel because they are the ones who are on the field everyday. In fact, here in the city, the deployed troops and personnel, in every step of the way, they are part of our Incident Management Team,” Calipayan said told CDN Digital.

He added that the city government is taking care of its uniformed officers by providing them with food and vitamin supplements as it recognizes the importance of the police during this crisis.

“Declaring the state of enhanced community quarantine will not be possible [without the police]. The LGU will not be capable to enforce this without our men in uniform. We give them due respect as partners, not as subordinates,” he added.

Calipayan made the statement following “misunderstanding” between Mandaue City and the provincial government over the border entry restriction for persons coming from Cebu City.

To recall, Cebu Governor Gwendolyn Garcia inspected the border checkpoints in Talisay City and Mandaue City hours after the province’s ECQ started at midnight on March 30, 2020.

When the province started the ECQ, it also closed its borders to Cebu City  because of the rising number of COVID-19 cases in the capital city. As of April 1, 2020, Cebu City already has 21 confirmed COVID-19 cases.

Garcia limited the persons exempted in the border entry from Cebu City for  officials and employees of the provincial government; justices of the Supreme Court, Court of Appeals, Court of Tax Appeals, Sandiganbayan, Ombudsman and Deputy Ombudsman; judges and skeletal staff of the lower courts and the prosecutors; DOH officials and employees and skeletal force of other government agencies; healthcare and admin workers of hospitals; media workers; field personnel of utility and energy services; sanitation personnel; and employees of banks and money transfer firms.

During the inspection, Garcia questioned the police manning the checkpoints for “not understanding and not reading” her executive order after most ground commanders were not able to give her the right answers when she tried to ask who are the ones exempted from the border closure.

In a press conference on Wednesday, April 1, Garcia said the police should not have been confused during her inspection if the province and the city had uniform exemption.

The governor also said she did not know that the city has issued its own executive order that has different border entry restriction as the one issued by the province.

Calipayan earlier explained that the city cannot close its borders for manufacturing industry workers coming from Cebu City, especially in the food industry, in order to maintain the supply chain.

“I did not know then nga duna na diay lain EO nga gi-isse nga lahi ra sa atong exemption. I should have been told,” Garcia said.