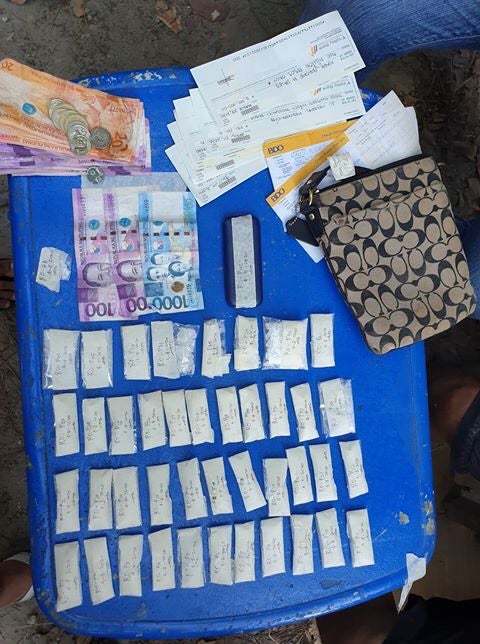 Ordonia is from Barangay Poblacion 3 in Siaton town in Negros Oriental.  He was arrested in a joint operation by the Provincial Drug Enforcement Unit (PDEU), Provincial Intelligence Unit (PIU), and the Special Operations Group-Negros Oriental Provincial Police Office (SOG-NOPPO).

Police Lieutenant Allen June Germodo of the SOG-NOPPO said they are now investigating Ordonia’s connection with drug suspect Chique Abella whom they arrested earlier but was ordered released by the Court of Appeals.

Germodo said they recovered from the suspect’s possession 42 sachets of suspected shabu weight 220 grams and worth P1.49 million; a deposit slip for cash amounting to P2.1 million that was placed under Abella’s name; cash amounting to P1, 556. 25 ; and the P1, 200 buy-bust money.

He said they are now coordinating with the Anti-Money Laundering Council (AMLAC) to report Ordonia’s transactions.

(We are sending a report to AMLAC. He (Ordonia) deposited P2.1 million to facilitate the shipment of one kilo of shabu.  But he managed to arrest him.)