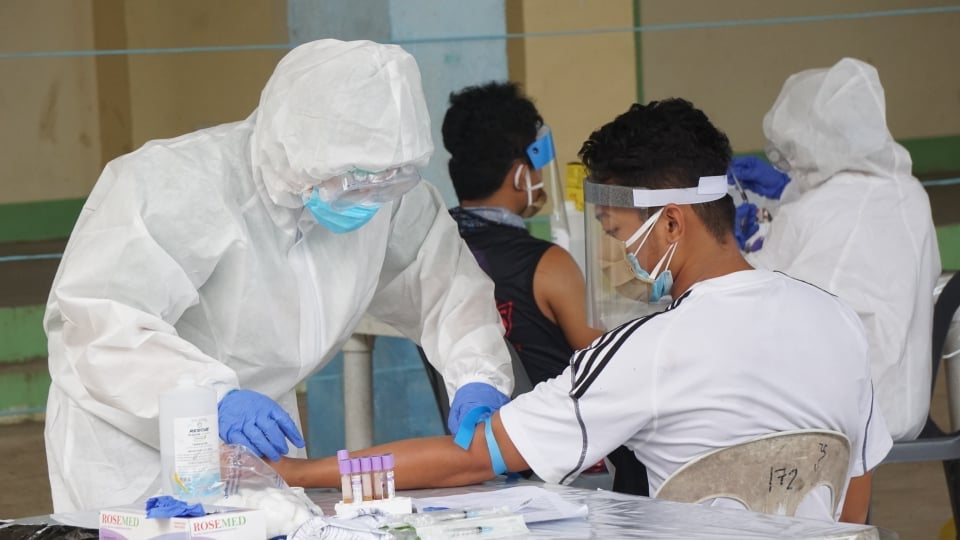 The spread of the virus in the two barangays are concentrated near the Pasil Fish Market and Suba Fish Port. The two trading hubs are adjacent to each other. The trading hubs are still closed until now due to the rising cases in the area.

Barangays Mambaling, Tejero, Apas, and Labangon each recorded one case.

No new barangay recorded a first case as of Wednesday and all the new cases were recorded in urban barangays, which are  mostly from densely populated areas.

Read Next
Police record 6K plus ECQ violators since March 16