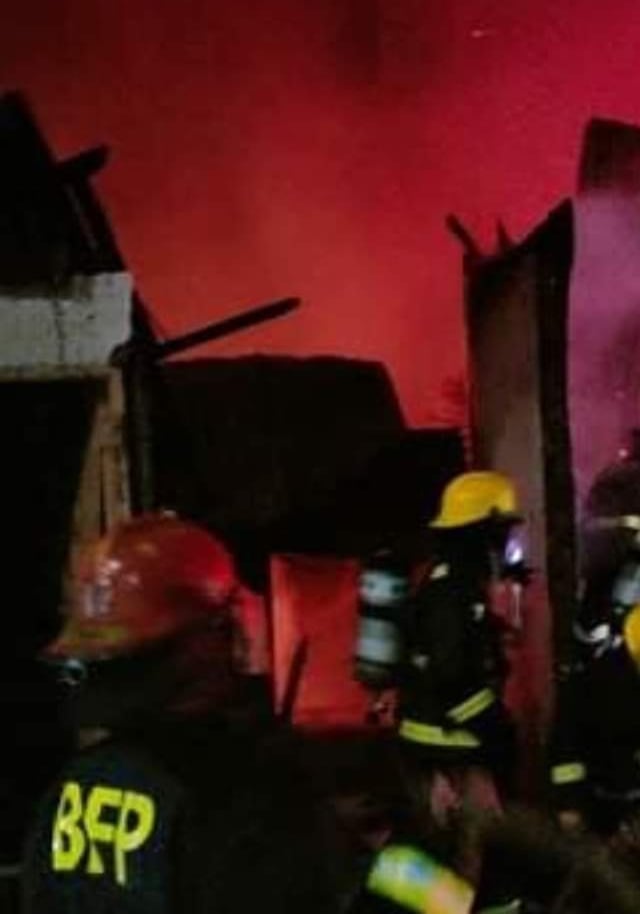 CEBU CITY, Philippines — The Cebu City Fire Department is investigating the fire that burned down the canteen of the University of the Philippines Cebu on Monday dawn, June 2, 2020.

According to Senior Fire Officer 3 Hermes Molina, investigator of the case, initial investigations showed that the fire started in the maintenance building beside the canteen.

The damages caused by the fire was estimated at P80,000. A dorm manager identified as Zenaida Tabucanon sustained a minor knee injury during the incident.

Molina said they could not yet determine what exactly caused the fire as they continue to investigate the incident.

Molina said they are verifying reports someone was seen burning something near the area where the fire started.

Read Next
Pandemic antibiotics surge will cause more deaths—WHO