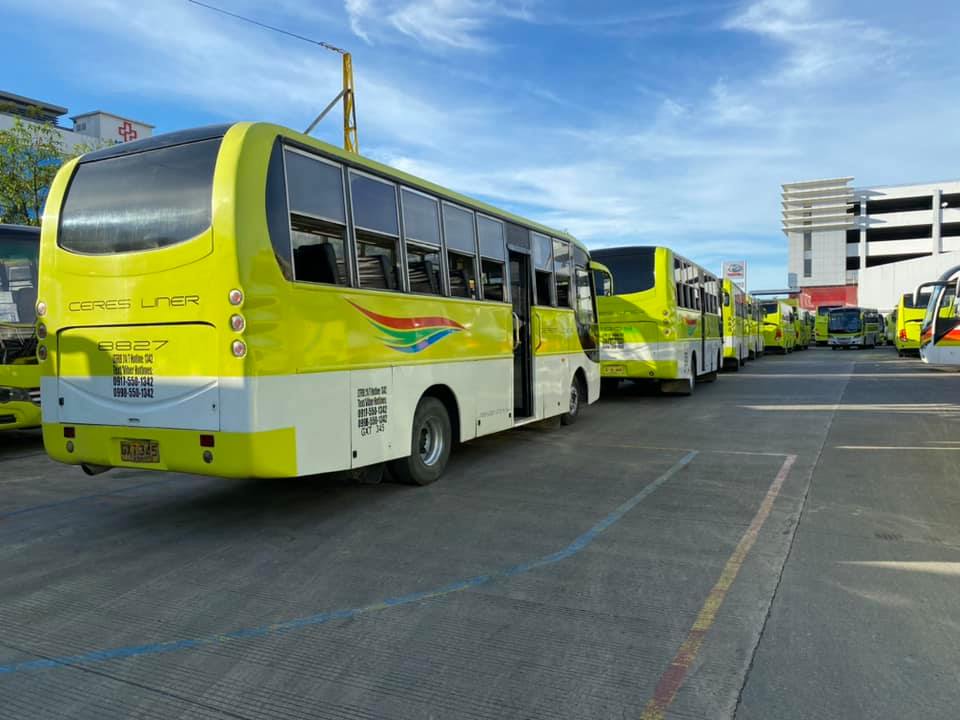 CEBU CITY, Philippines — The Land Transportation Franchising and Regulatory Board in Central Visayas (LTFRB-7) issued a total of 240 special permits for vehicles allowed to operate under the ‘new normal’ as of Tuesday, June 2.

Eduardo Montealto Jr., director of LTFRB-7, was quoted in a press release from the Office of the Presidential Assistant for the Visayas (OPAV) saying their agency released 90 special permits to public utility vehicles (PUVs) in the cities of Cebu, Mandaue, Lapu-Lapu, Talisay, and Consolacion town.

Of these figures, Montealto said 61 were intended for buses covering different routes in Cebu City while the remaining 29 for those in the neighboring cities of Mandaue, Lapu-Lapu, Talisay, and Consolacion town.

Based on the statement, LTFRB-7 was also reported to have issued 150 special permits for taxis and Transport Network Vehicle Service (TVNS) as of June 2.

“However, the operators might still be conducting training for their drivers since the taxis and TNVS would be using the cashless payment system,” it said.

Lack of public transportation marked the first two days of general community quarantine (GCQ) in the cities of Cebu and Mandaue.

In his earlier interviews, Montealto said this phenomenon is expected since GCQ only allowed PUVs to operate in a limited capacity.

However, the LTFBR-7 top official said they would continually be monitoring the situation of public transportation in areas under GCQ.

“The increase in the number of vehicles allowed to ply the routes would be in phases, depending on the passenger demand, which will be monitored by LTFRB-7,” OPAV’s statement said, quoting Montealto./dbs

Read Next
History of pandemics due to ship voyages