Movie characters who were way better than their book versions 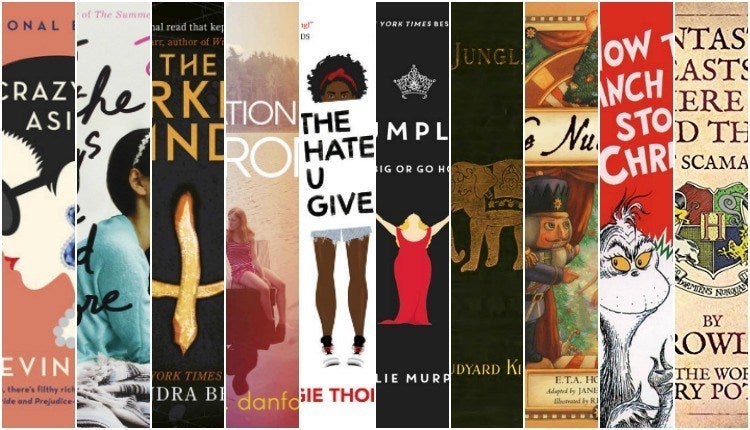 Like all bookworms, the general policy is that the book will always be better than its movie adaptation.

It is disconcerting when you imagine book character one way then shows up on the silver screen far from its original description.

However, we have to agree that Hollywood sometimes gets it right.

Sometimes they even come out as lovable, inspiring, or frightening more on film than on pages.

Here are a few book characters who were as good or even perhaps better in their movie adaptation. 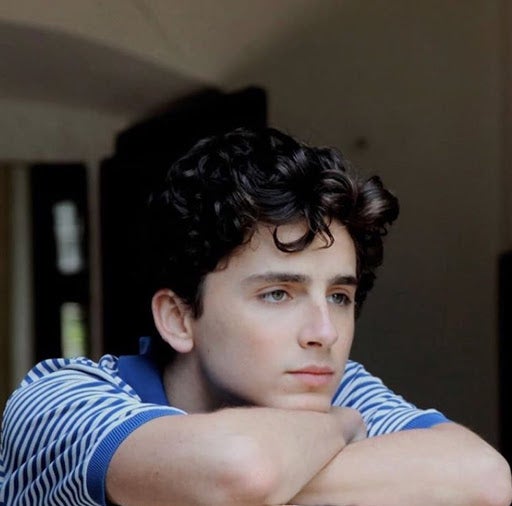 Timothée Chalamet as Elio in Call Me By Your Name

Timothee was so true to the book that we can’t think of anyone who could play Elio better than him.

Emily Blunt as Emily Charlton in The Devil Wears Prada

Emily Blunt gave so much spunk and wit to her character in Devil Wears Prada. Her witty delivery to her lines made them so quotable even today.

With her portrayal of Emily, Blunt turned what would have been another supporting role in history into something unforgettable. 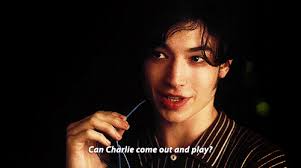 Ezra Miller as Patrick in The Perks of Being a Wallflower

Ezra Miller brought so much life to Patrick.

We loved how he breathes so much wit and courage in that role and that’s on PERIOD. 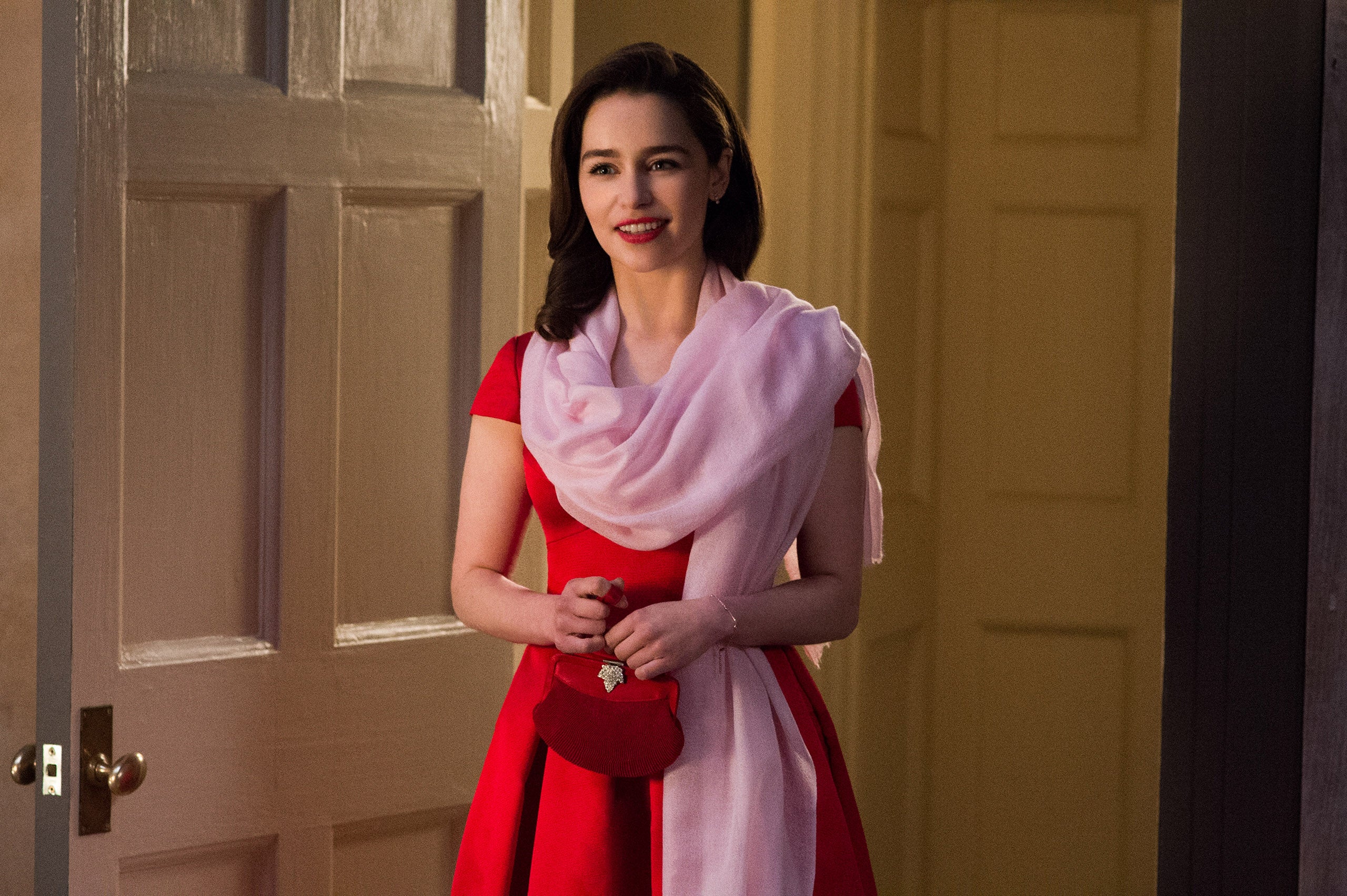 Emilia Clarke as Lou in Me Before You

We sure know this mother of dragons can be so fierce and brave in Game of Thrones.

However, she brought Lou’s quirky and fun character to a whole new level and played it perfectly and heartbreaking as well. 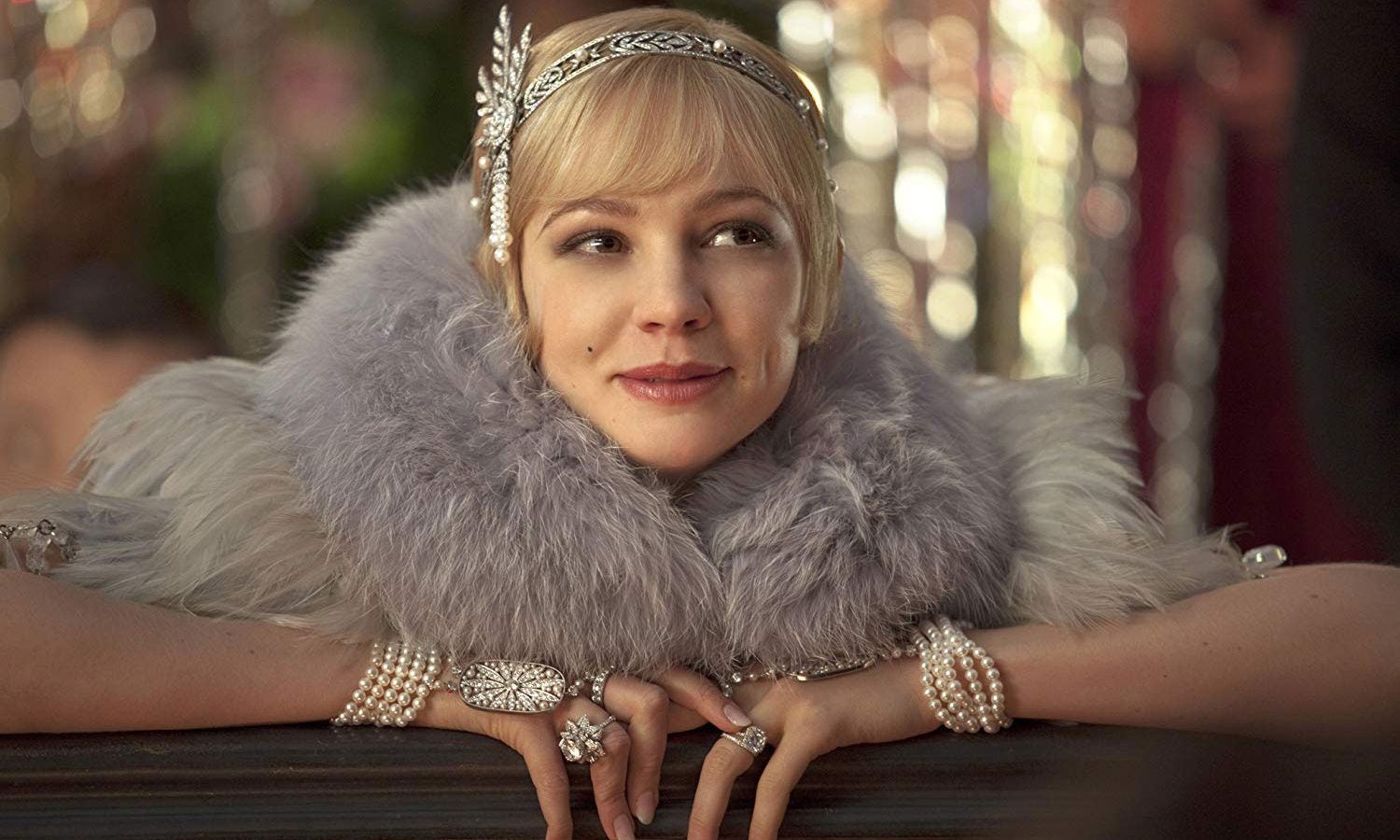 Carey Mulligan as Daisy Buchanan in The Great Gatsby

A lot might disagree on this choice, although most people on twitter think she did an OK job as Daisy.

However, we think Carey Mulligan brought depth to the character that most people miss. 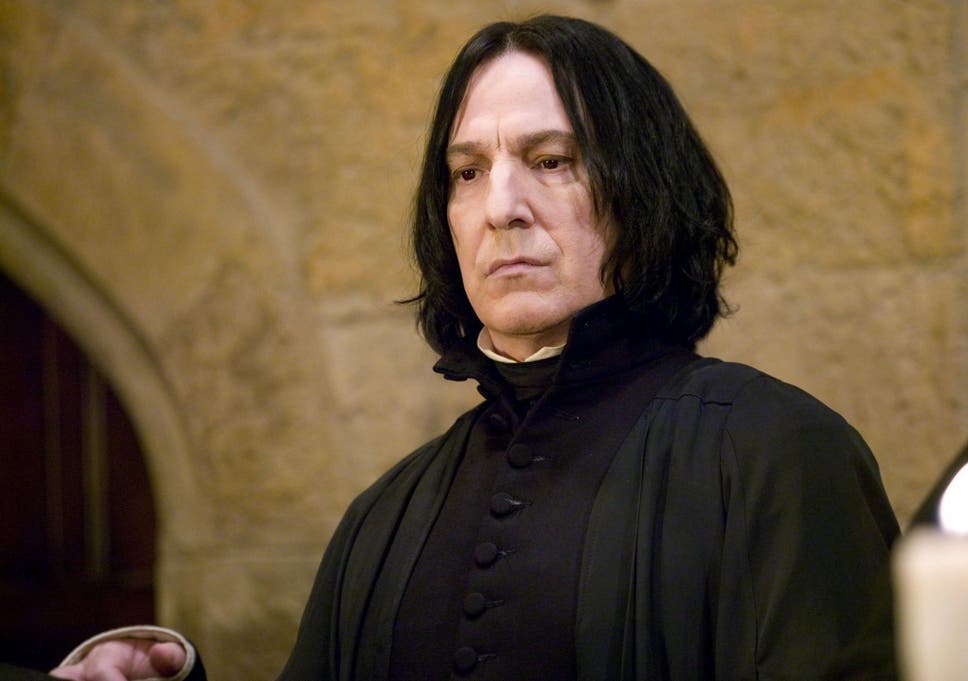 Alan Rickman as Severus Snape in the Harry Potter movies

This is a no brainer.

Alan Rickman definitely reckoned the true definition of depth in his portrayal as Snape.

Alan was such an astounding actor that even people who hated Snape on the book fell in love and was moved by his performance in Harry Potter.

Before you come at us saying ‘THIS IS NOT A BOOK,’ it is a comic book though so you get the point.

Anyway, Robert Doenwy Jr. or RDJ was everything we have hoped for.

The entire universe can’t get over how perfect his casting was, which made his death even more heartbreaking.

His portrayal made you grieve not only in the movie but also in the comic book as well. /bmjo

Read Next
A student’s success story amid the coronavirus pandemic