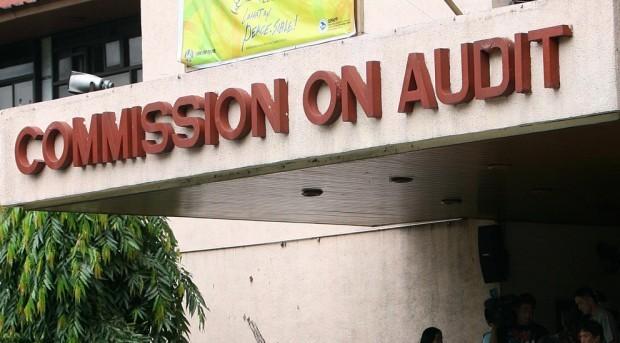 CEBU CITY, Philippines — State auditors have flagged down a supposed “non-prompt and inaccurate” remittance of statutory benefits for employees of the municipality of Daanbantayan for the year 2019. 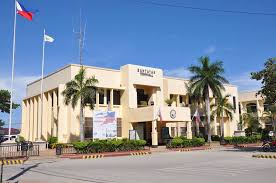 Daanbanatayan is a first-class municipality located in the northernmost tip of Cebu.

The under remittance, according to COA, exposed the municipal government for possible penalties that the three agencies may impose.

The municipal government, for its part, said it has been remitting timely and accurately the premiums, contributions and loan amortizations of its employees.

However, the alleged under remittances were dormant amounts “long before the Municipal Accountant assumed his position on March 1, 2011.”

“Adjustments will be made during FY 2020 to close the account,” the municipal government commented.

According to the GSIS Act of 1997, government agencies are to be imposed with a 2 percent monthly simple interest if there will be a delay in the remittance of the premiums of its employees.

While failure to pay premiums on time will not strip a member’s benefits, PhilHealth’s policy requires that missed contributions be paid with interest.

“Failure to pay premiums shall not prevent the member from enjoying any program benefits.  Provided, that the direct contributors shall be required to pay all missed contributions with interest, compounded monthly, of at least three percent (3%) for employers of private and government sector, sea-based migrant workers, and kasambahays,” Philhealth Circular No. 2019-0009 reads.

For HDMF, delayed payment of contributions merit the employers a penalty equivalent to one-tenth of one percent of the amount due “starting on the first day immediately following the due date until the date of full settlement.”

Since there is no budget appropriated for incurred penalties, the state auditors said the fines may be charged to persons “who cause the delay or non-remittance of the said contribution.”

“Moving forward, we recommended the Municipal Accountant in coordination with the Municipal Treasurer to ensure timely and accurately the remittances of GSIS, PhilHealth & HDMF premiums, contributions and loan amortizations to prevent the recurrence of unreconciled/unremitted balances,” the audit report added. /bmjo