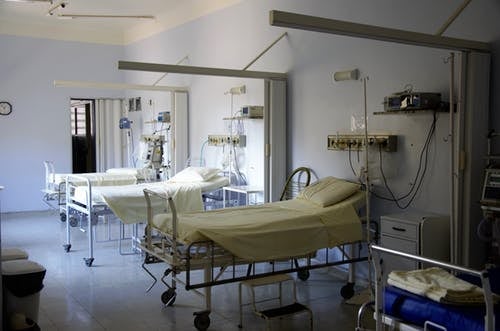 CEBU CITY, Philippines – The Department of Health in Central Visayas (DOH-7) has activated a fact-finding initiative to shed light on the death of a Briton in Cebu after several hospitals here reportedly refused to admit him.

Dr. Jaime Bernadas, DOH-7 director, told reporters in a virtual press conference on Monday, June 22, 2020, that their office is now gathering information pertaining to the British national’s death, an issue that also reached the attention of officials of the national government.

“Since we are yet to receive a formal complaint, we will do a fact-finding first. We will be collecting all details about this matter,” Bernadas said in a mix of English and Cebuano.

The DOH-7 top official also said they will be asking the responders, ambulance drivers, and facilities linked to the incident.

READ MORE: Locsin apologizes to UK for death of British in Cebu

The Briton, whose identity is yet to be known publicly, died last June 17. At that time, infirmaries in Cebu were reportedly overwhelmed due to rising demand in critical care for patients with severe to critical symptoms of coronavirus disease 2019 (COVID-19).

Health Secretary Francisco Duque III was recently tasked for it to be investigated.

DOH’s central office and the National Task Force against COVID-19 are both closely monitoring the coronavirus situation in Cebu. /bmjo