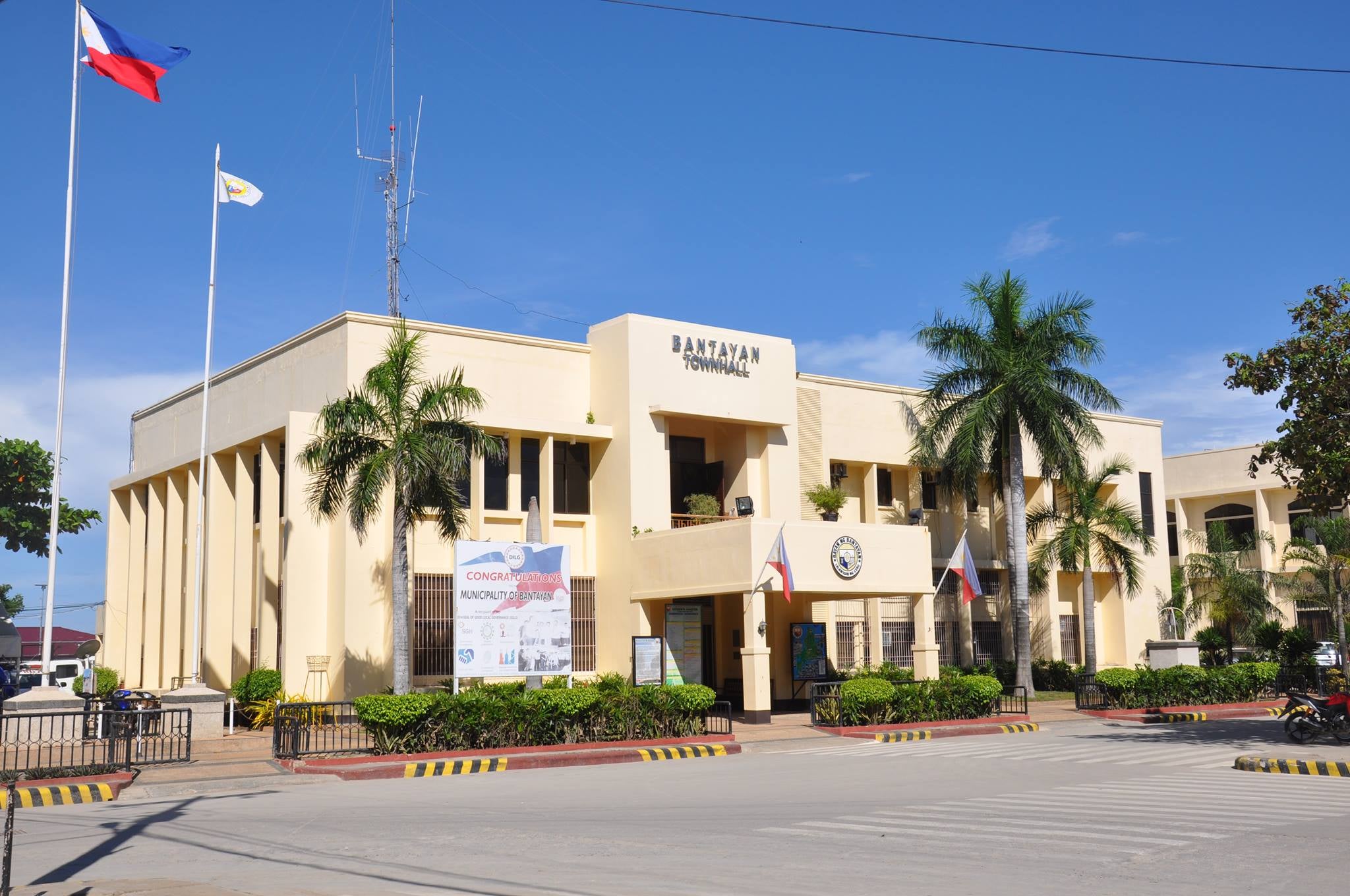 The Municipal Hall of Bantayan town on Bantayan Island. | Photo courtesy/Municipality of Bantayan

CEBU CITY, Philippines — The Municipality of Bantayan, one of the three towns on Bantayan Island, has declared June 30 of every year as Bantayan Day.

Bantayan Day is a state-centered special holiday that is separate from the religious feast days traditionally observed by the town for its patrons, Saints Peter and Paul, every June 28 and 29.

Bantayan’s Ordinance No. 29, which declares Bantayan Day, says the establishment of the activity is aimed at encouraging more townsfolk to observe the town’s celebration. Bantayan town is one of the three municipalities in Bantayan Island, northern Cebu. (Google Map image)

“Since the Municipality of Bantayan observes the annual town fiesta activity every June 28-29 in honor of its patrons Sts. Peter and Paul, and this celebration is primarily religious in nature and is predominantly of Roman Catholic involvement, and is observed as the foundation of the Christian Faith in Bantayan, that eventually made other religious sectors not so keen in involving themselves in this event,” the Ordinance reads.

“Thus, declaring June 30 of every year as Bantayan Day would give them the opportunity to get involved and celebrate with, and to be with as Bantayanons united in spirit and love,” it added.

Apart from community involvement, the observance of Bantayan Day, according to the ordinance is also geared towards attracting more tourists to come to their town.

“This Bantayan Day celebration would help boost through promoting our socio-cultural heritage, the beauty of our natural and human resources that would be showcased in the observance of Bantayan Day,” the ordinance explains.

As an official government-centered event, the ordinance provides that funding for the activities that will be held during the holiday shall be appropriated for in the town’s annual budget. / dcb