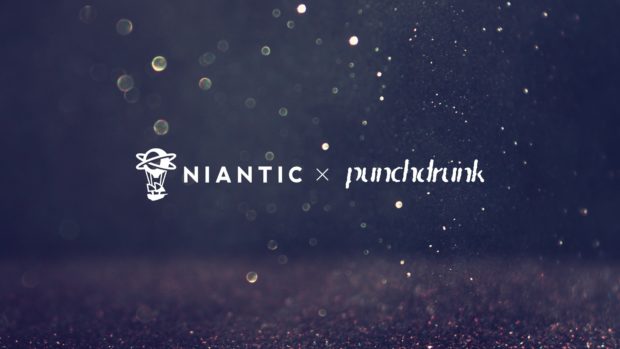 Having launched its own “Ingress”, the Pokemon Company collaboration “Pokémon Go” and Warner Bros team-up “Harry Potter: Wizards Unite”, Niantic is now looking to new ventures involving board game “Settlers of Catan” and the theater company behind immersive experience “Sleep No More”.

Outlining the two new projects in a corporate blog post, it described “Catan World Explorers” as something that “transforms neighborhoods, towns and cities across the globe into a giant game of ‘CATAN’.”

Using the Niantic Real World Platform, “Catan World Explorers” presents itself as immediately recognizable to anyone with exposure to “Pokémon Go” or “Harry Potter: Wizards Unite”.

As with the modern classic board game, however, there’ll be dice rolls, card dealing, resource gathering, Victory Points and settlement and road building to take care of.

After being initially announced in October 2019 — though not officially as a Niantic game — it’s to enter a beta testing phase “very soon” with signups for the mobile game accepted via catanworldexplorers.com.

It’s a theatrical genre in which audience members can fully explore the set over the course of the performance and, as such, it’s not hard to see Punchdrunk’s vision transposed onto the perambulatory nature of Niantic’s catalog.

Both Punchdrunk and Niantic are for now staying relatively tightlipped about the scope of their crossover, though they are developing “multiple projects” together.

“Those that have seen ‘Sleep No More’ often liken the experience to how it might feel to walk into a video game,” teased the theater company’s artistic director, Felix Barrett.

“What happens if you take that sense of adventure into the real world? Tear down the walls and the world becomes your stage.”

“I think we will blow people’s minds; bend the rules of genre and redefine the norms of mobile gaming,” he said.

Niantic’s previous games have all been free-to-play, though “Pokémon Go” microtransactions generated $894 million in 2019 according to data firm Sensor Tower. / IB