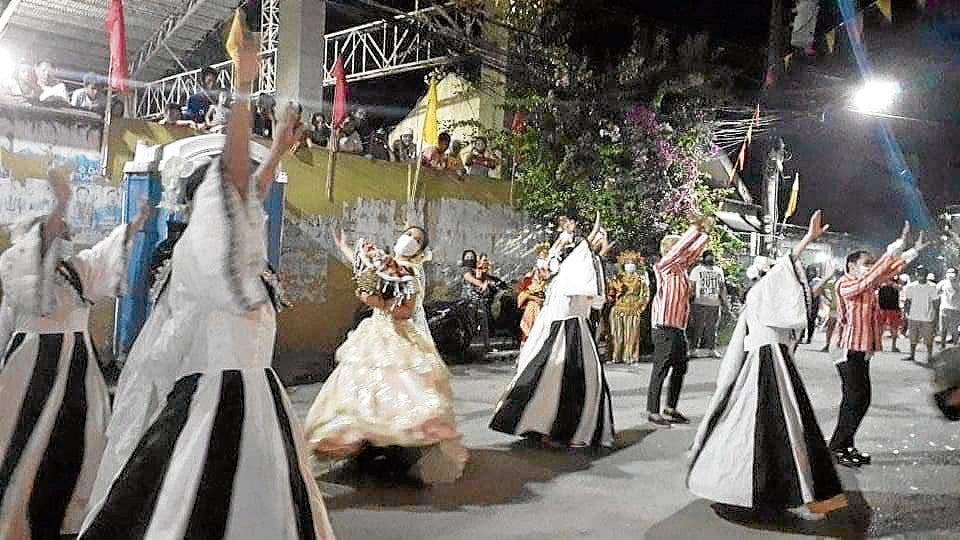 CEBU CITY, Philippines — The verbal permission which Basak San Nicolas barangay captain Norman Navarro gave for the conduct of the June 27 procession in Sitio Alumnus was already enough to make him liable for allowing a public gathering in his barangay while Cebu City remains under enhanced community quarantine (ECQ).

Atty. Rey Gelaon, the Cebu City Legal Officer, said that this was also enough grounds to a complaint for neglect of duty against the barangay captain.

However, Gealon said that the city government will not be the one to initiate the filing of complaints against Navarro since the Department of Interior and Local Government (DILG) has already stepped into his case.

Gealon said that he will endorse the outcome of his investigation to DILG and allow the agency to be the one to decide on Navarro’s fate.

“It [my report] has been consolidated with the DILG investigation, so they can either adopt our findings, including its recommendations or draft their own since they have already acquired jurisdiction over the matter as well,” he said.

CDN Digital tried but failed to get Navarro’s comment on the CLO investigation report.

The Cebu City Police Office (CCPO) earlier filed a complaint for the violation of section 9 paragraph e,  of the Republic Act 11332 which prohibits non-cooperation of the person or entities identified as having the notifiable disease or affected by the health event of public concern of the act known as Mandatory Reporting of Notifiable Diseases and Health Events of Public Health Concern Act against Navarro and 12 others.

A separate investigation was also made by the City Legal Office (CLO) after Gealon issued a show-cause order that was addressed to the barangay captain on June 27.

Gealon said that Navarro sent his reply to the CLO the next day.

In his investigation report, Gealon said that while Navarro denied giving his approval for the conduct of the Sinulog street dance, the verbal permission which he gave for the procession allowed the gathering of a huge crowd along the streets of Sitio Alumnos on the evening of June 27.

The presence of the barangay’s ambulance in the area was also a clear manifestation of the barangay’s involvement in the activity in defiance of government prohibitions against public gatherings while the city remains under EQC.

He said that the Archdiocese of Cebu also prohibits the conduct of religious activities, including processions, that will involve the presence of a large crowd.

“This office finds the existence of a dereliction of duty and negligence on the part of the barangay officials,” he said in the report. / dcb