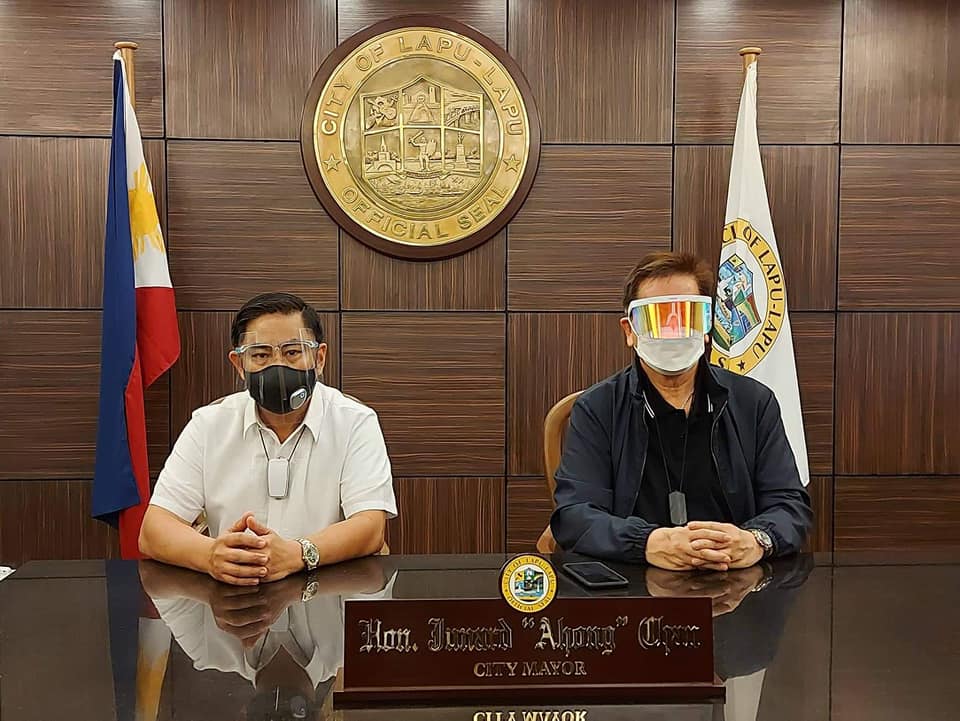 CEBU CITY, Philippines – The Lapu-Lapu City Government on Friday, August 7, entered into an agreement with a private firm for the development of a reclamation project in the city.

Mayor Junard ‘Ahong’ Chan, in a post on his official Facebook page, announced that he signed a joint-venture agreement (JVA) with Mactan Bluewaters Development Corporation to proceed with the 203-hectare reclamation project that will be situated off Barangays Punta Engaño and Canjulao.

Also present during the signing of the JVA were several officials of the Lapu-Lapu City Hall and Carlos Gonzalez, chairman of Mactan Bluewaters Development Corporation.

Chan said they are banking on the future development to be a potential player in the tourism industry, which, he said, could generate thousands of jobs.

(Thousands of our fellow Oponganons stand to benefit from this project that will be done through Private-Public Partnership because this will generate thousands of job opportunities, particularly in the tourism industry.)

The mayor said he is grateful for the firm’s commitment to invest in Lapu-Lapu City.

(This is the start of our recovery from the pandemic that caused sufferings to most of us.)

At least two reclamation projects are now being proposed on Mactan Island – one in Lapu-Lapu City and the other in the adjoining town of Cordova.

READ: 1,500-hectare reclamation in Cordova to push through

The Philippine Reclamation Authority (PRA), the government clearinghouse for all reclamation projects in the country, has since approved the proposal to reclaim a total of 400-hectares of foreshore and offshore areas in Lapu-Lapu City.

Called the Mactan North Reclamation and Development Project, PRA stated on its website that this is designed to integrate industrial, commercial, residential, and tourism development into one area.

“PRA will have a land share of 20 hectares while Lapu-Lapu City will own 380 hectares,” PRA said.

PRA documents also showed that the Mactan North Reclamation and Development Project, as of 2016, costs around P25 billion. / dcb