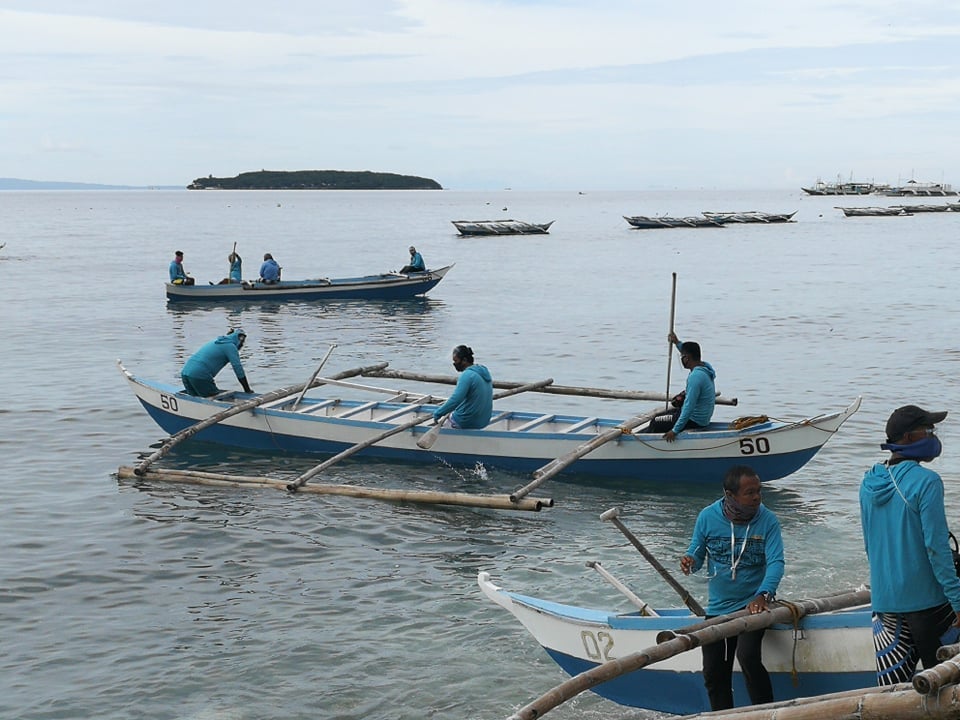 CEBU CITY, Philippines — National line agencies in Central Visayas are considering a “unified approach” for the recovery of agriculture, tourism, and micro, small and medium enterprises (MSMEs) in the four provinces in the region.

With this, the regional directors of the Department of Tourism (DOT), Department of Trade and Industry (DTI), Department of Agriculture (DA), Department of Interior and Local Government (DILG), and National Economic and Development Authority (NEDA) met with Presidential Assistant for the Visayas Michael Dino to discuss the region’s economic recovery under the new normal.

“Apart from tourism and agriculture, we are also looking into rehabilitating our MSMEs who are severely affected by the COVID-19 pandemic. This is a significant step as we aim to bring back the once robust economic activity in Central Visayas,” Dino said in a news release issued by the Philippine Information Agency (PIA-7) on Monday, August 17, 2020.

Read: Up to 20,000 MSMEs to benefit from Capitol’s seed capital assistance

Earlier this month, Cebu Governor Gwendolyn Garcia has also announced the allocation of at least P100 million through the Provincial Board Members and the Vice Governor’s Office for the recovery capital assistance to MSMEs.

Accordig to PIA-7, the meeting which was held last August 8 discussed issues concerning Central Visayas and the economic cooperation among the agencies.

“We need to come up with strategies that will help in the recovery of our tourism-reliant economy and, of course, our small entrepreneurs who are the backbone of our development,” Dino said.

Dino’s meeting with the regional directors was a “prelude” to the supposed Governors’ Summit that was set to be held in Siquijor last August 12.

The summit, however, was postponed following the confirmation of COVID-19 cases in Siquijor. The island province, prior to August 1, used to be the lone province in the region to have zero COVID-19 cases. Siquijor now has three confirmed cases, all of whom are locally stranded individuals (LSIs) who recently arrived in the province.

In its news release, the PIA-7 said the “inter-province unified protocols” for the said industries will be presented to the governors of the four provinces for their concurrence.

The four governors, during an online talk show hosted by OPAV Asec. Jonji Gonzales last July, initially agreed to create a travel bubble to allow its residents to travel around the region. All four provinces, except for three components of Cebu province, are under a modified general community quarantine (MGCQ) which already allows tourism activities.

The highly urbanized cities of Cebu, Mandaue and Lapu-Lapu, and the Cebu province component city of Talisay and towns of Consolacion and Minglanilla, on the other hand, are under GCQ at least until August 31./dbs