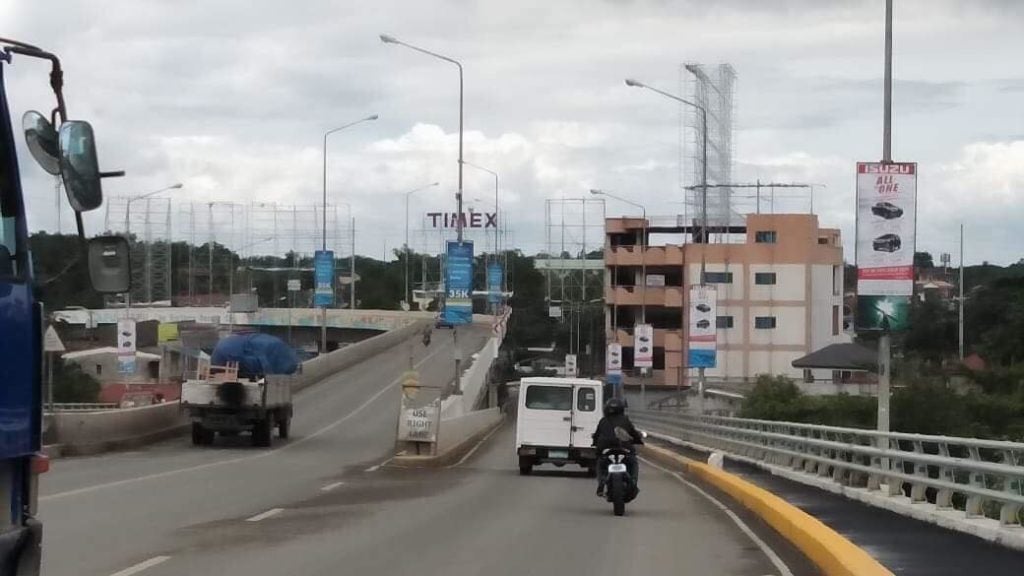 A crowd of people, who were seen under the Lapu-Lapu City side of the Marcelo Fernan bridge on Sunday, prompts police to investigate the report. | CDN Digital file photo

This, after a video this Sunday, August 23, 2020, made rounds online showing a lot of people gathering in the area of the bridge doing different activities and some were showed not practicing social distancing.

In a phone interview with reporters, Baja said that it was also the first time that they saw that many people especially during a Sunday.

(This is the first time. In previous weeks, there were not a lot of people there. I will have it verified and investigated.)

He said that even Mayor Junard “Ahong” Chan received complaints that there were allegedly a lot of people in the area.

Baja said that once they verified the information that the area had been made into a hot spot where people could gather and end up disregarding health protocols, he would then be assigning policemen to standby in the area and conduct patrols.

Baja said that although Lapu-Lapu City had eased up in terms of their quarantine status, the public must still comply with the minimum required health standards being imposed when they would go out in public.

He said that since Lapu-Lapu City had no stadium unlike any other cities, the area under the Marcelo-Fernan Bridge somehow served as a small stop for some persons who would exercise there.

However, since the country was still under community quarantine due to the COVID-19 pandemic, Baja said there should be measures done to make sure that people would be duly following the set rules that would only be imposed to keep them safe.

(We will assign policemen there to also check if those people there have quarantine passes.)/dbs