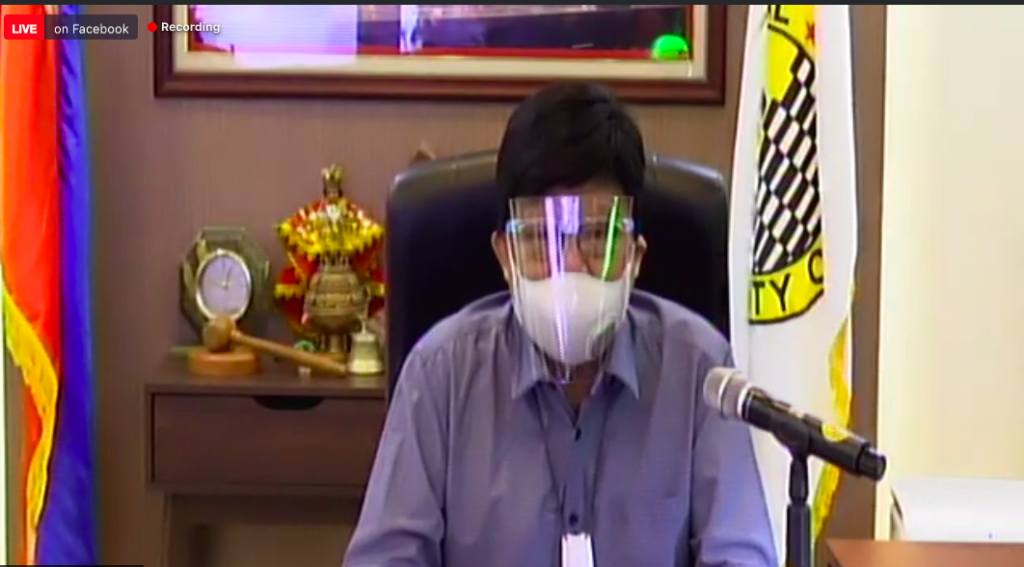 CEBU CITY, Philippines — Cebu City Mayor Edgardo Labella has promised that the city government will provide assistance to the farmers whose mango trees were destroyed in the recent torrential rains.

The mayor ordered the City Agriculture Department (CAD), the Department of Social Welfare and Services (DSWS), and the City Disaster Risk Reduction and Management Office (CDRMMO) to inspect the area in Barangay Mabini where 205 trees were destroyed.

The CAD has previously said that a total of P3.75 million worth of mango trees and fruits were destroyed in the rains in Barangay Mabini.

Read: Mango farm in Cebu City sustains P3.75M worth of damage due to recent rains

Labella said that the farmers were victims of disasters and should be assisted just like the other victims of landslides and flooding.

Furthermore, the mayor ordered the Department of Public Works (DEPW) to inspect the road network in the area for any damage.

Read: Labella orders DEPW to check on all landslide and flooded areas

The mayor assured the farmers in the mountain barangays that the city government was ready to help them in times of disasters./dbs