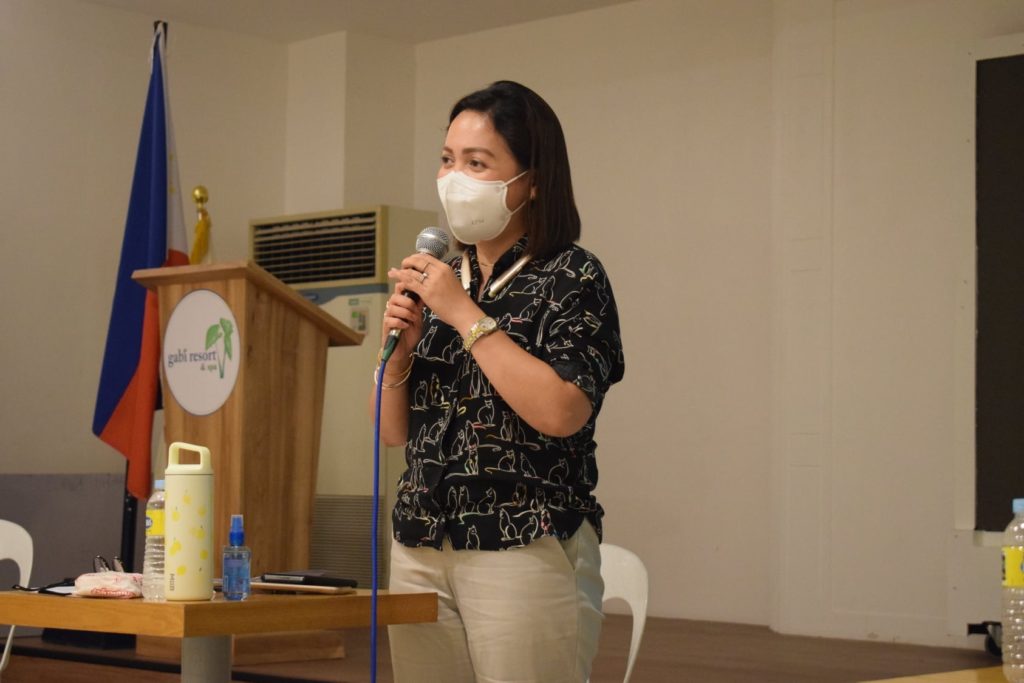 CEBU CITY, Philippines — The municipality of Cordova is eyeing the establishment of materials recovery facilities (MRF) in all of its 13 barangays and a waste to useful by-products facility as it gears towards a possible hike in garbage volume alongside its increasing population.

“As the population of Cordova arise, the possibility of high volume of garbage will soon emerge as well. So, to minimize it I have included in the 10-year plan resolution a facility or storage room for an equipment to be used for converting wastes into by-products specifically plastics into chairs or hollow blocks and many more,” Sitoy-Cho said in a Facebook update on Saturday, October 10.

Aside from the solution to possible garbage problems in the future, the mayor added the move will also generate income.

“We are also planning to put this mini-storage room to every barangay so everyone can benefit [from] the opportunity to generate income,” she added.

From the forum, Sitoy-Cho said that advocating for “zero plastic” use in their town is not be feasible as it would have its own cons.

In advocating against plastic use, Sitoy-Cho said paper-made products become the immediate alternative. Since papers are made from trees, excessive production of these materials may cause deforestation.

Sitoy-Cho added that there are plastic products that can be reused or recycled, and in turn, generate income.  This is the reason why she wanted her town to have a waste to by-product processing facility.

“Therefore, we can only advise to minimize the use of plastics or use these plastics as a source of making by-products,” the mayor said.

Quoting the report of Municipal Action Center chief Avelino Sumalinog, Sitoy said the increasing volume of garbage in the town has posed difficulty in collecting them hence, the municipal government’s plan to install one mini-garbage truck for each barangay.

Sitoy-Cho added that the local government will help the barangays to look for spaces for the establishment of “presentable” MRF stations that would resemble the Greenhouse garden in Singapore, South Korea, and Hong Kong. / dcb