MANDAUE CITY, Cebu – Several families were evacuated from their homes in Barangay Maslog in Danao City Saturday night, October 17, after floodwater started to rise in the area.

Former Councilor Roland “Jik-Jik” Reyes, who now heads the City Disaster Risk Reduction and Management Office (CDRRMO), said in a social media post that the affected families were made to spend the night at the barangay’s covered court and at the Maslog National High School.

Reyes said that they also gave out face masks to protect evacuees against the risk of the coronavirus disease 2019 (COVID-19).

In his post, Reyes said that CDRRMO personnel were dispatched Saturday night to assist rescue responders from Barangay Maslog in evacuating flood-affected families.  They also got help from personnel of the Danao City Police Station and Cebeco.

Floodwater in parts of the barangay rose to above knee level following the heavy downpour Saturday night.

Photos below were grabbed from the Facebook page of Roland Jik-Jik Reyes: 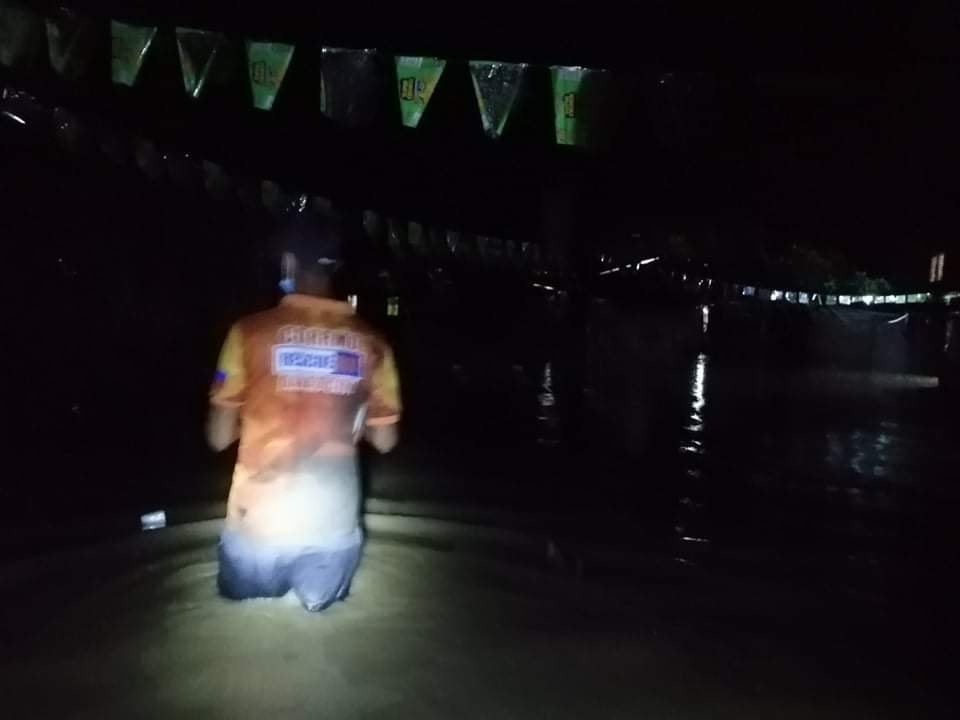 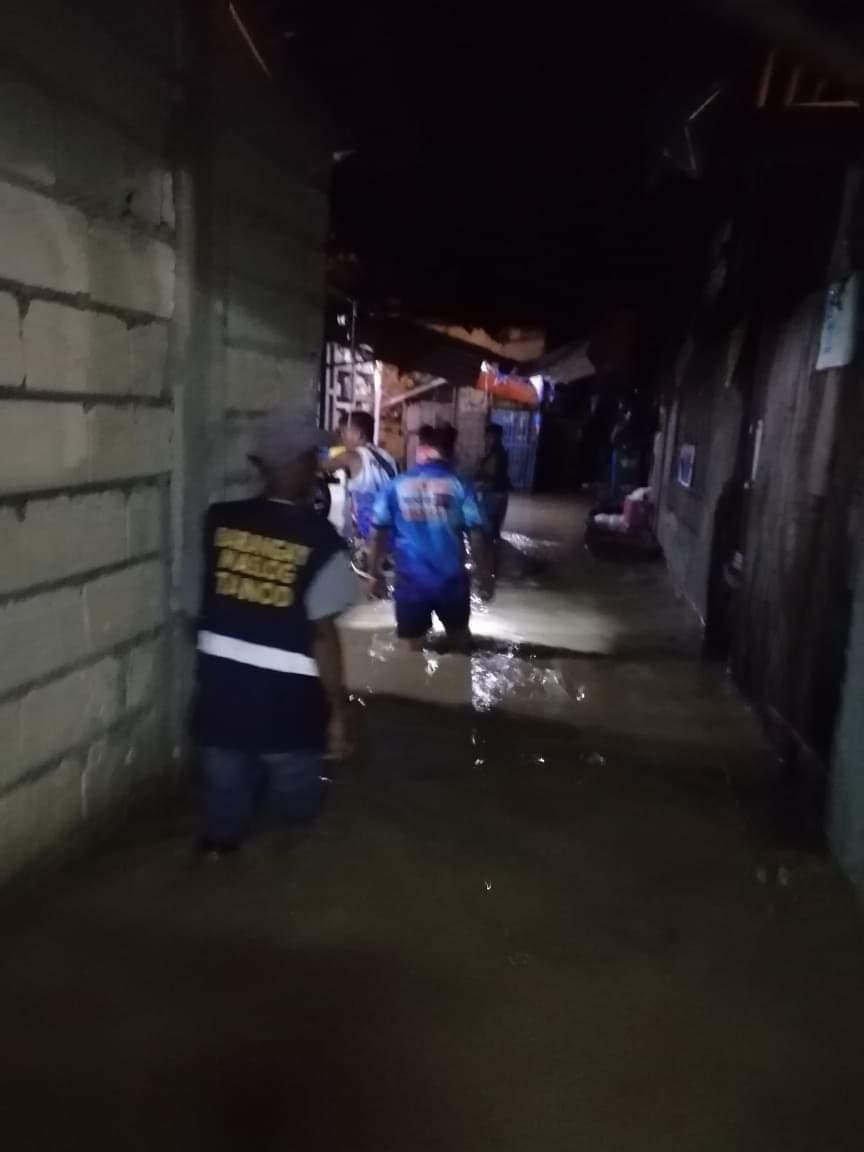 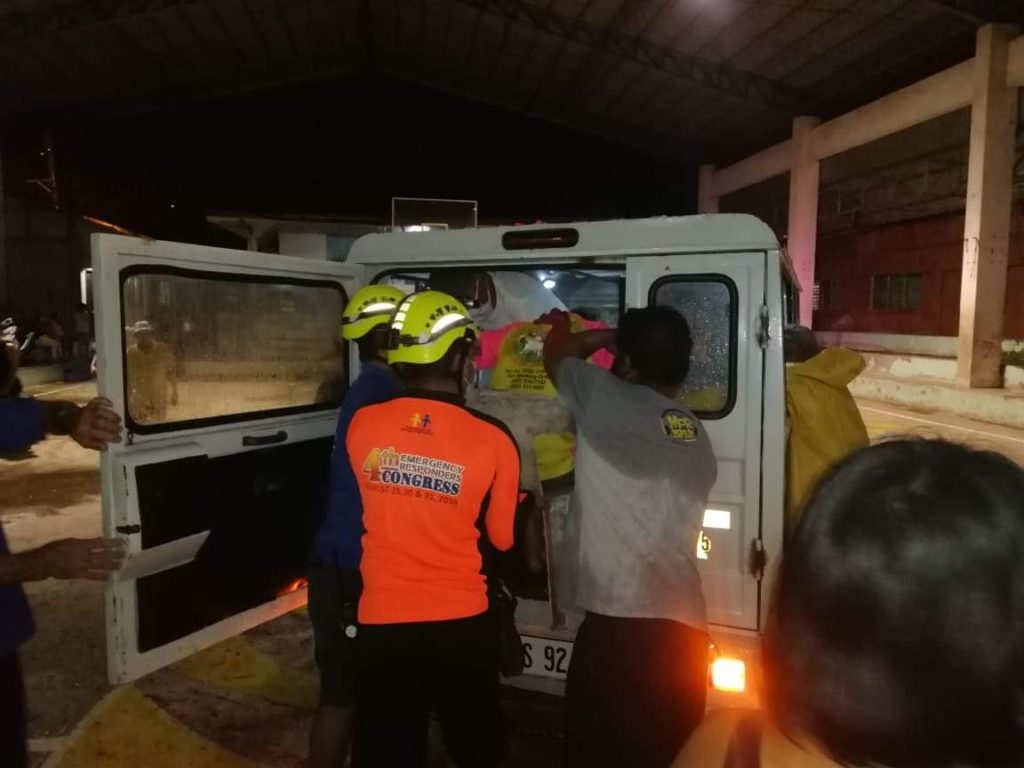 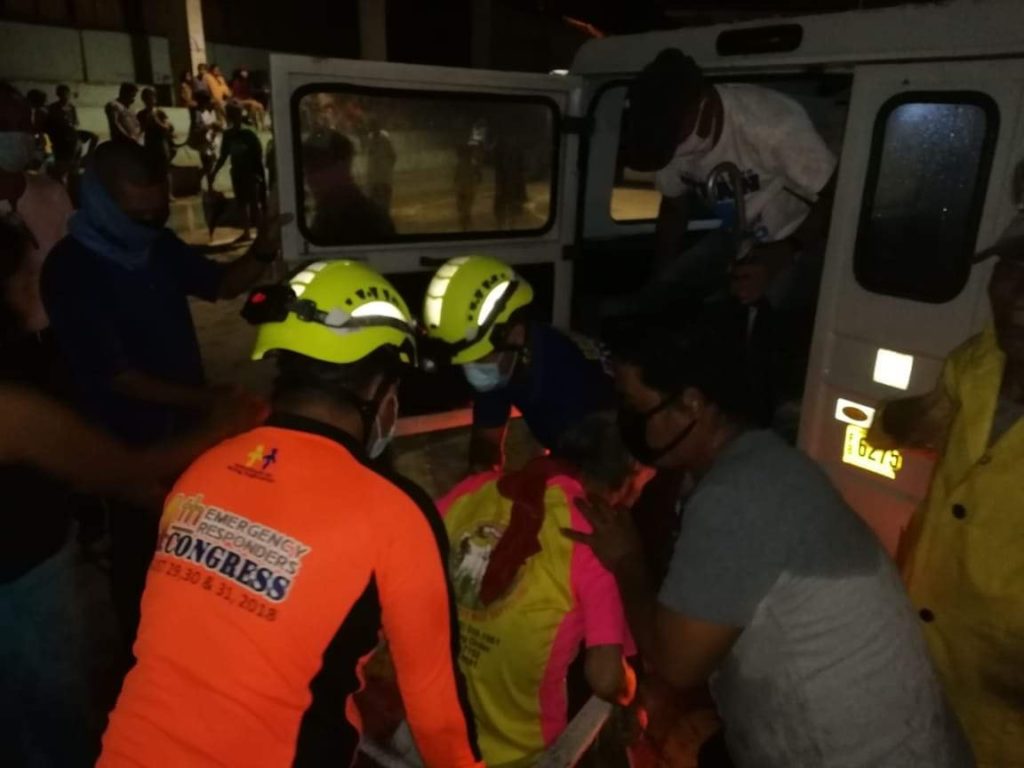 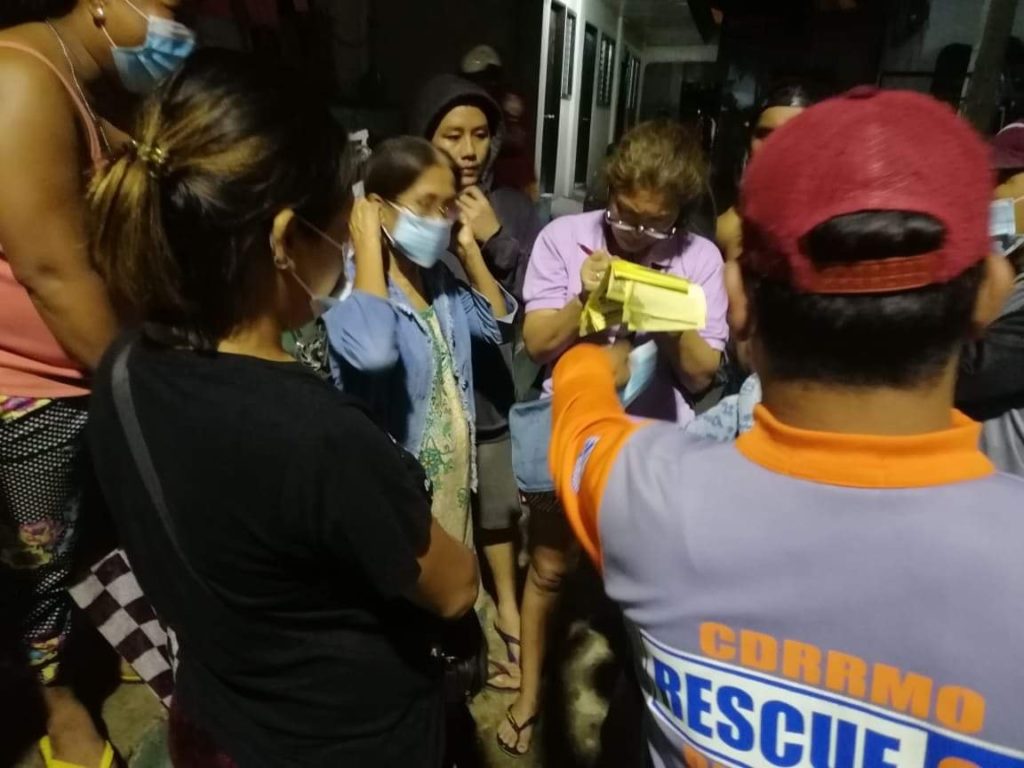 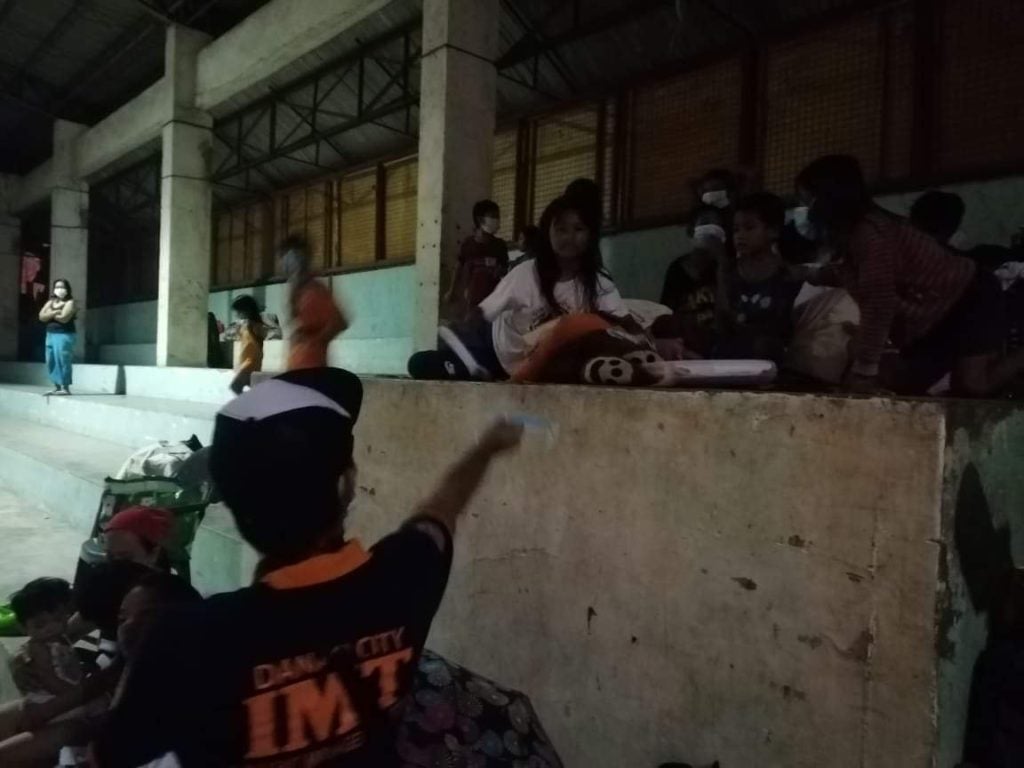 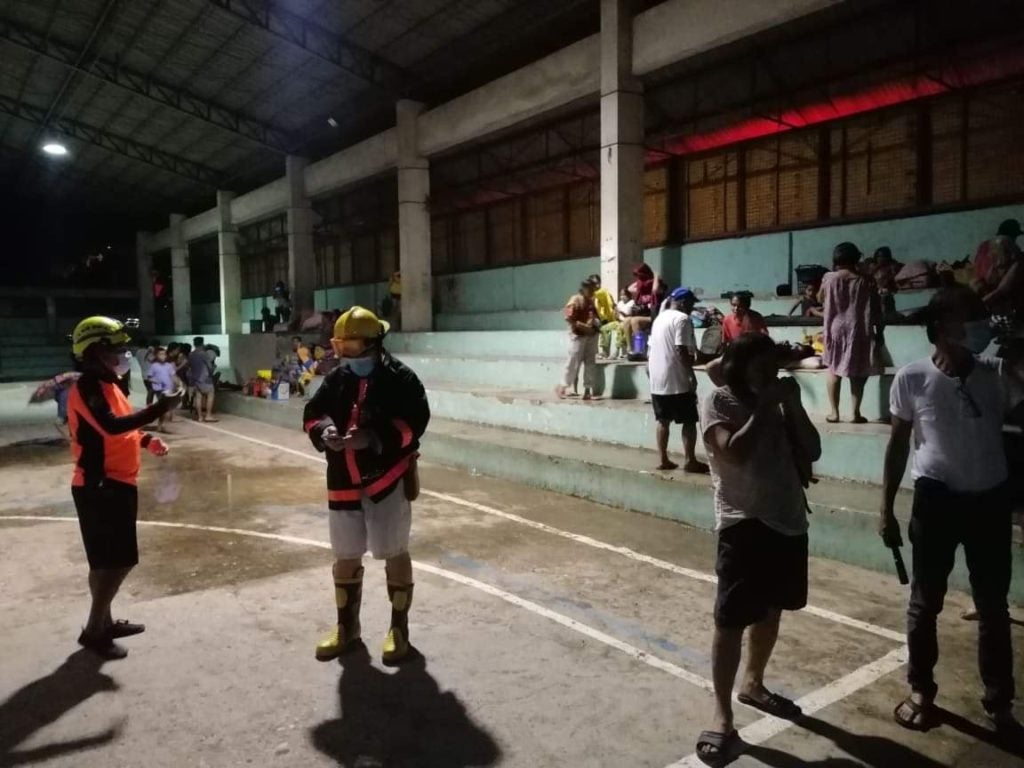 Read Next
Ramas vs Abellanosa: Who is to blame for flooding in Basak San Nicolas?