CEBU CITY, Philippines — Cebu City was greeted with a fire at the Carbon Market and a minor landslide in Barangay Sapangdaku on Tuesday dawn, November 3, 2020.

The City Disaster Risk Reduction and Management Office (CDRRMO) reported that at 1 a.m., a fire erupted at the Carbon Market, damaging six stalls in total.

The fire was eventually put out in 20 minutes by the Bureau of Fire Protection (BFP) after deploying three firetrucks and nine fire responders from barangays.

According to the initial investigation of the BFP, the fire began in the stall of Chona Migo and also occupied by Verbina Piro, Jack Quilantang, and Judy Pila. It is not yet clear how the fire started.

Three of the stalls were fully damaged while another three were partially damaged.  The BFP pegged the damages at P144,000.

The Cebu City Market Authority will hold a meeting later in the day to discuss the incident.

Here are some photos of the fire at the Carbon Market Unit II, courtesy of the CDRRMO: 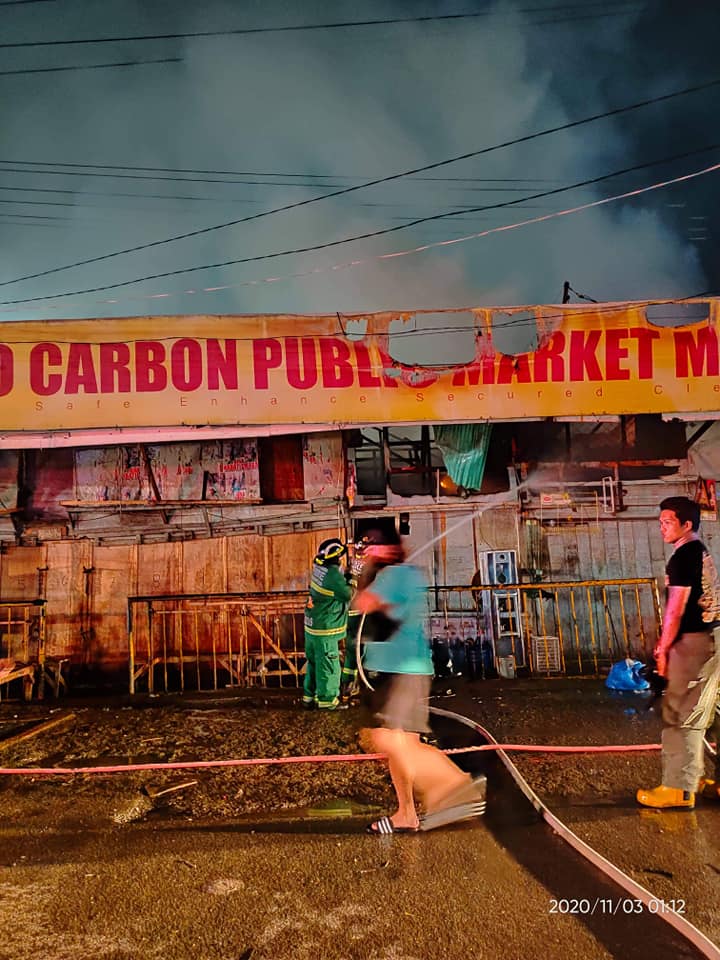 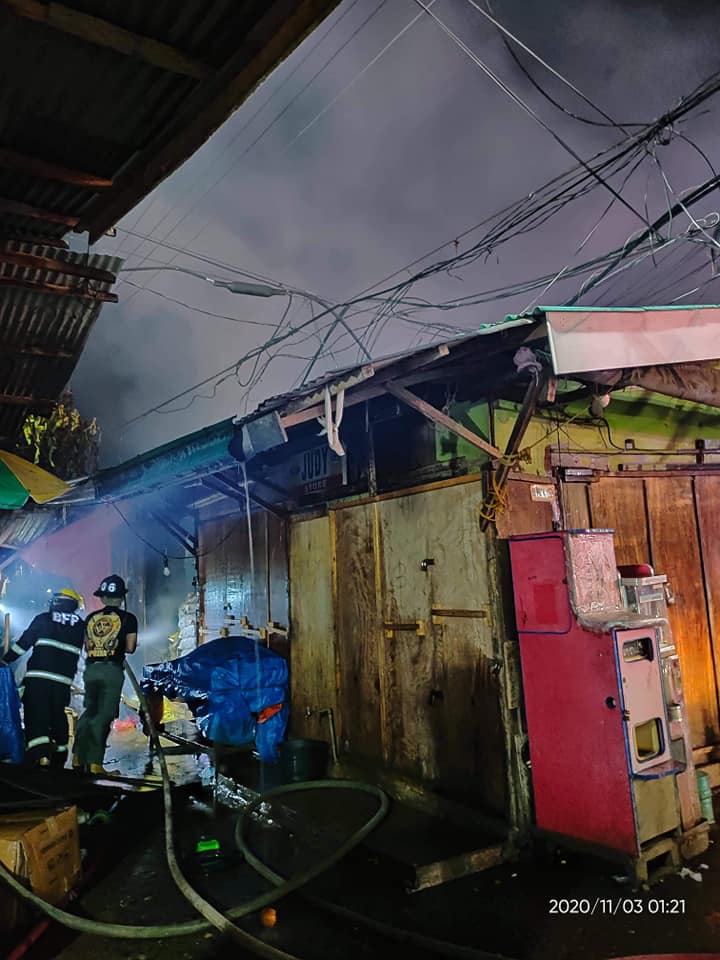 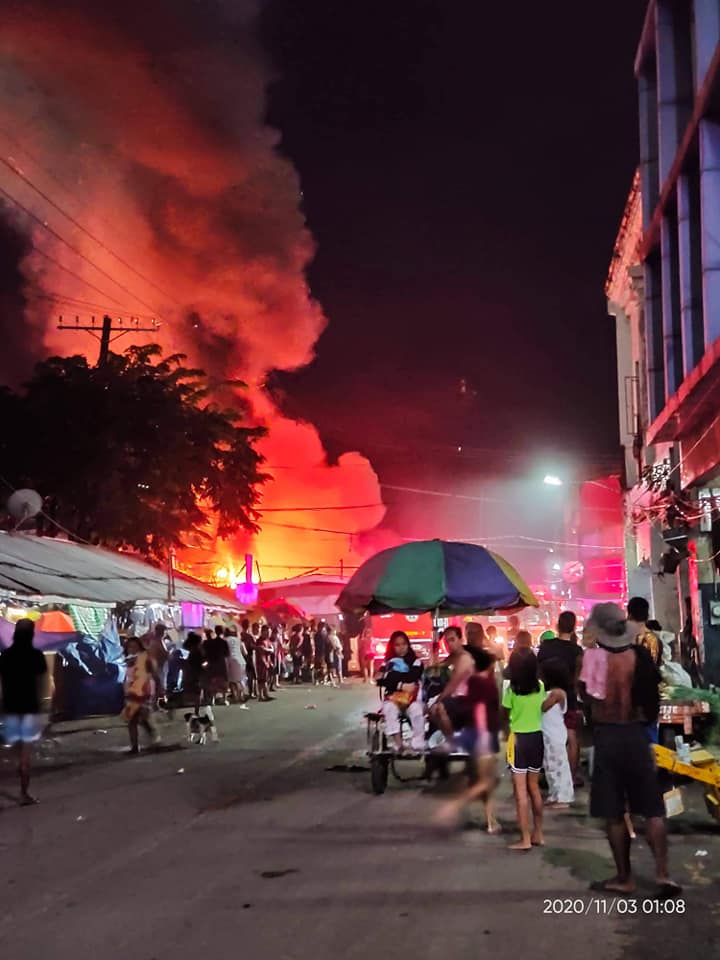 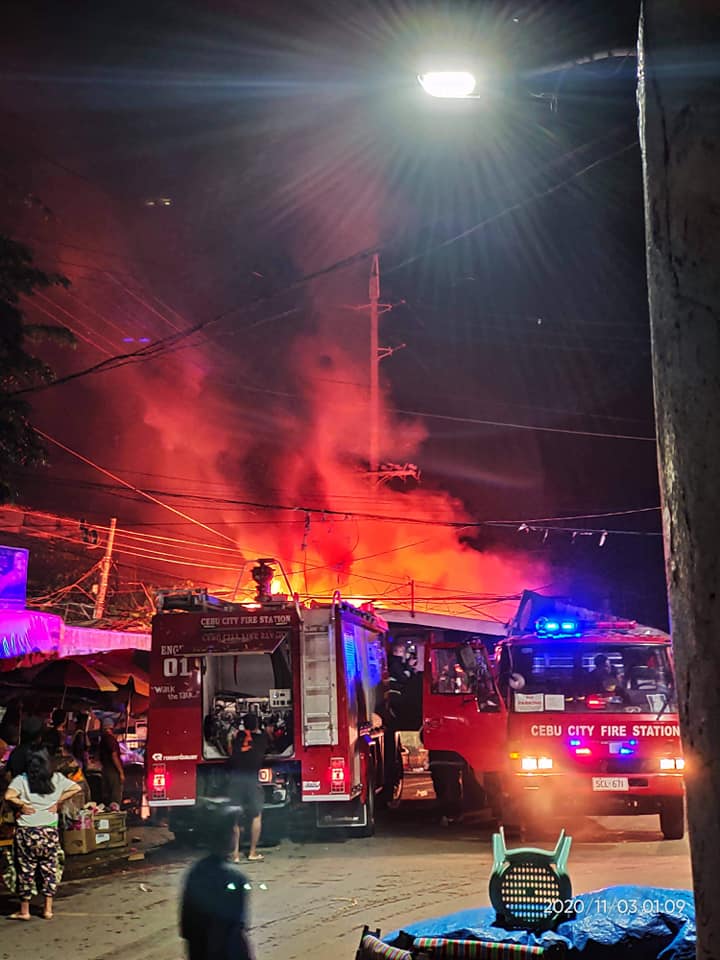 In photos sent by the CDRRMO, a softer portion of the land collapsed on a nearby road, rendering it impassable.

The Department of Engineering and Public Works (DEPW) have already sent a team to clear the area, while the barangay has cordoned the area to prevent further erosion and accidents.

Motorists passing through Barangay Sapangdaku are urged to be careful for softening of the ground and minor landslides.

No one was reported to be injured nor properties damaged during the incident.

Here are the photos of the minor landslide at Barangay Sapangdaku, courtesy of CDRRMO: 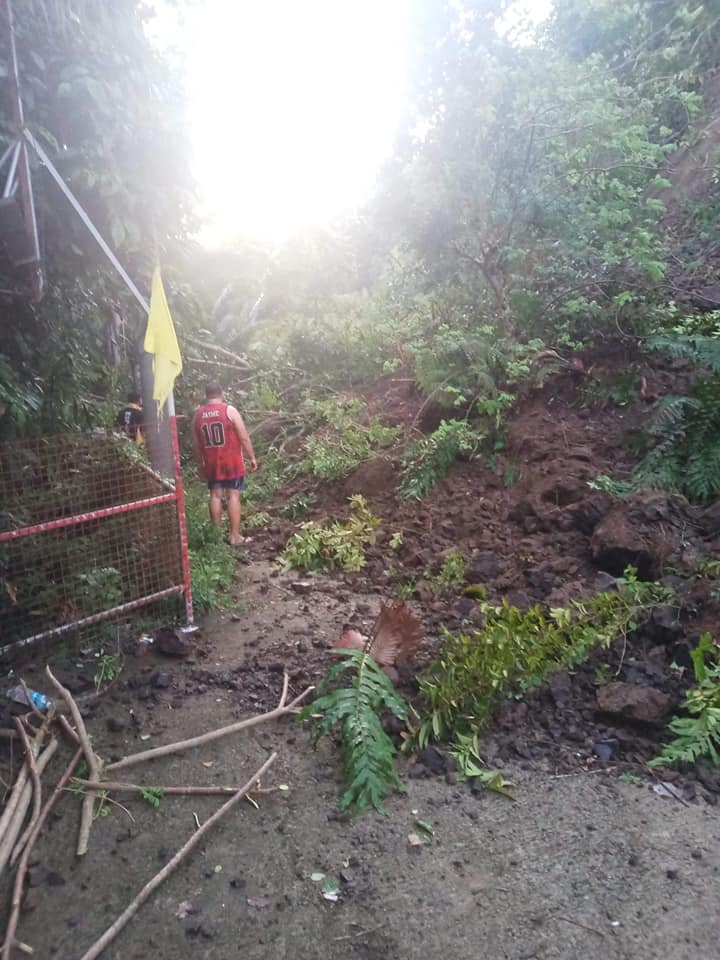 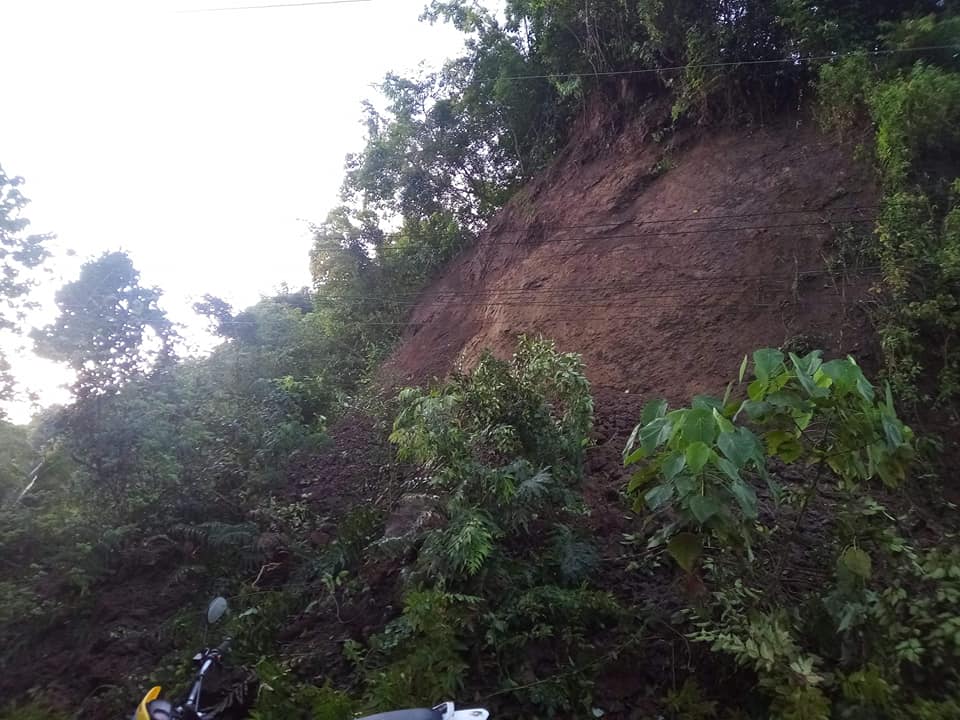 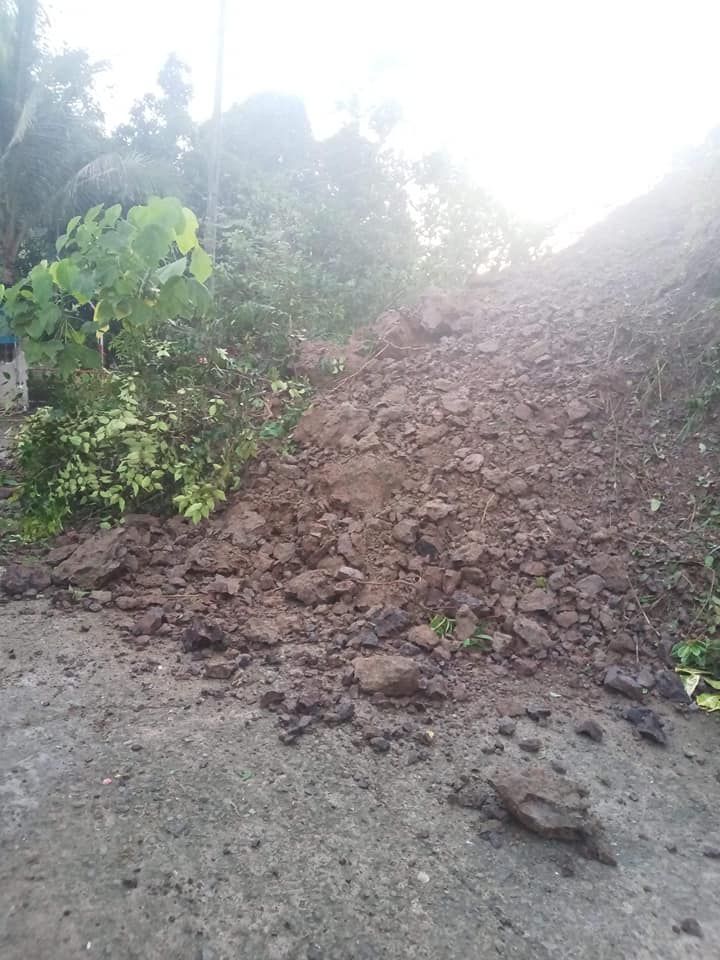 Read Next
Trump, Biden, and our economy