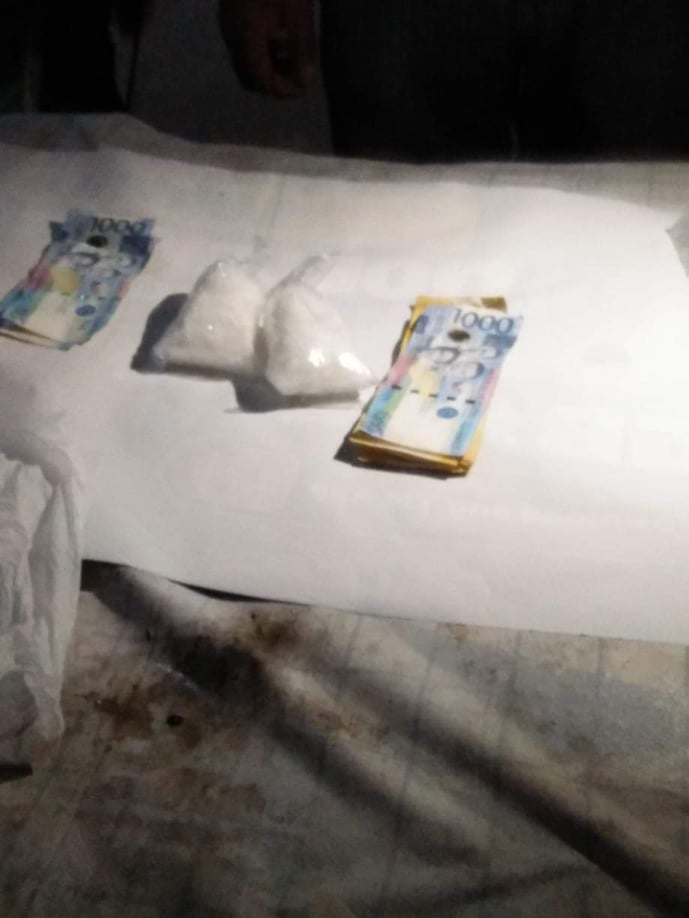 CEBU CITY, Philippines – Illegal drugs worth at least P1.2 million were seized from a female suspect during a buy-bust operation held at dawn on Monday, November 9, in Asturias town.

The suspect, who was identified as Marian Torion, 31, was arrested near her residence in Barangay Uwak, Asturias town at around 3 a.m.

Asturias police reported having confiscated a total of 500 grams of white crystalline substance placed inside two transparent plastics with a street value of around P1.2 million from Torion, a solo parent.

Police Captain Jelfred Baroman of the Asturias Police Station said they recently received an intelligence report, informing them that Torion was peddling illegal drugs in their town.

“Shortly before the buy-bust was carried out, our station received an intelligence report saying the suspect was capable of disposing of large quantities of illegal drugs,” Baroman said in Cebuano.