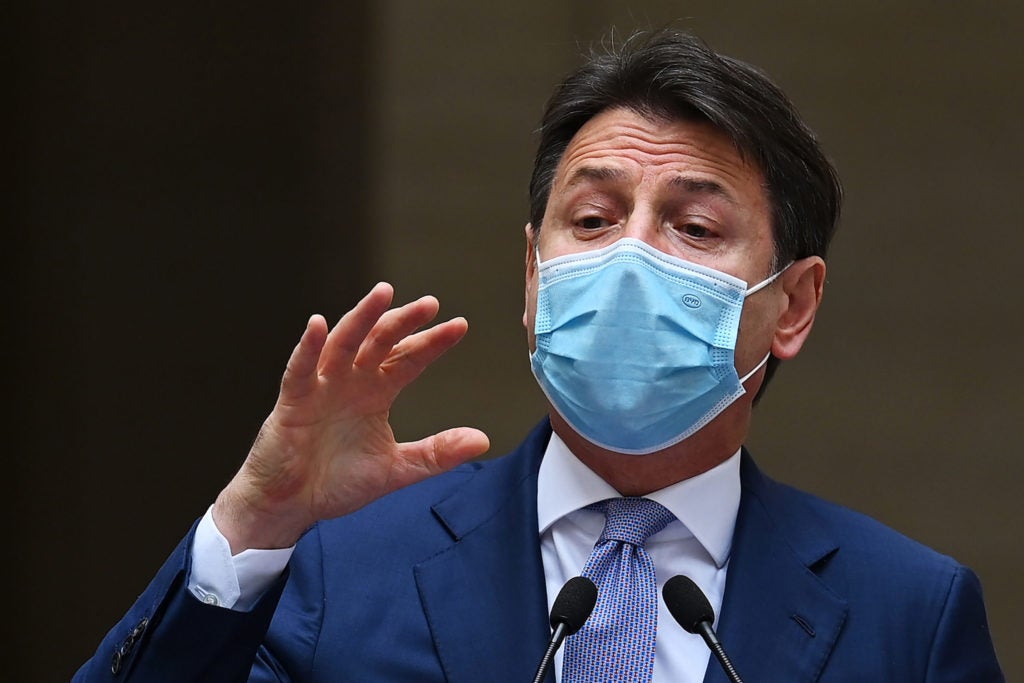 ROME, Italy – Father Christmas wears a mask and can travel the world thanks to a special permit, Italy’s prime minister said Thursday, November 12, 2020, to ease children’s fears that Santa Claus may also be under lockdown this year.

“Father Christmas assured me that he already has an international travel certificate: he can travel everywhere and distribute gifts to all the world’s children,” Giuseppe Conte wrote on Facebook.

He was responding to a desperate letter by five-year-old Tommaso who had pleaded with him not to confine “Babbo Natale,” as Santa is known in Italy.

“He confirmed to me that he always uses a mask and maintains a correct distance to protect himself and everyone he meets,” Conte said.

He then suggested to the boy that he put a bottle of hand sanitising gel under the tree, along with warm milk and biscuits.

“I’m letting you know that it won’t be necessary to tell Father Christmas that you were good in your letter, because I already told him,” the Italian PM continued.

“I also found out that you wanted to ask Father Christmas to chase away the coronavirus. Don’t forget to ask for another present,” he concluded.

Italy, the first European country hit by coronavirus earlier this year, has recorded a surge in cases in recent weeks and has topped one million infections in total.

Several types of restrictions have been imposed nationwide and at a local level, depending on the health situation in different regions.

But a growing number of medical workers and politicians are calling for stricter measures, and even a second nationwide lockdown.

Whatever the evolution of the pandemic in the coming weeks, Regional Affairs Minister Francesco Boccia said Thursday that Christmas would only be celebrated among close family members.