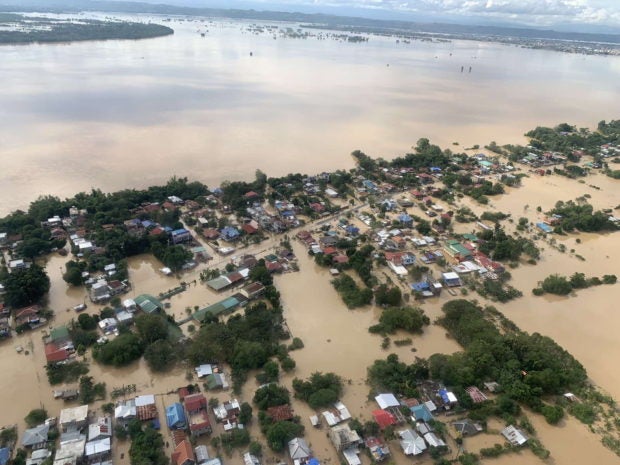 As of 9 a.m. Sunday, Ulysses has so far left 22 people dead in Cagayan Valley,  two in  Central Luzon, 17 in the  Calabarzon (Cavite, Laguna, Batangas, Rizal, Quezon) region,  eight in the Bicol region, 10 in the Cordillera Administrative Region (CAR) and eight in Metro Manila. 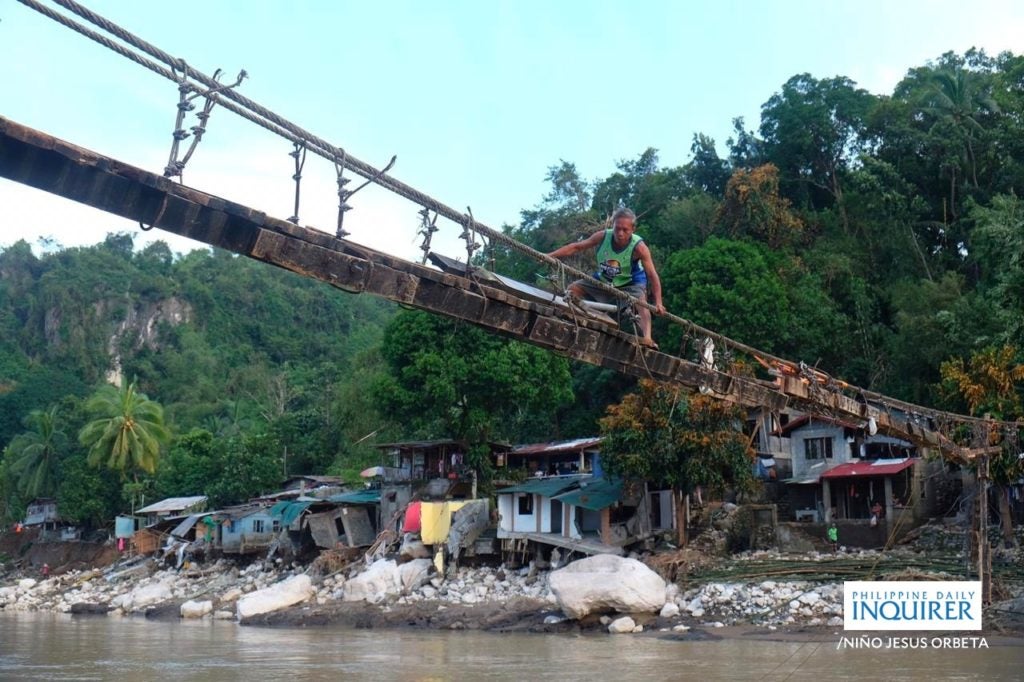 Twelve persons remain missing as of posting time in the Calabarzon and Bicol regions and Metro Manila.

Authorities also estimated that Ulysses left P1.19 billion in agricultural damage while damage to infrastructure was pegged at  P469.7 million.

A total of 25,852 houses were likewise damaged by the typhoon. 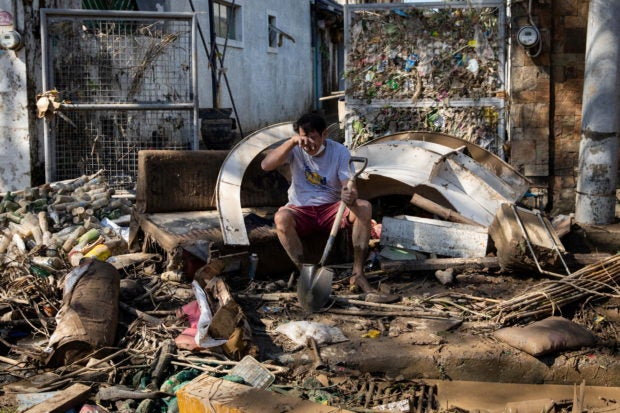 A man reacts as he takes a break from cleaning mud outside his house, which was submerged due to floods caused by Typhoon Ulysses in Marikina City. (REUTERS/Eloisa Lopez)

Ulysses, the 21st cyclone storm to hit the country this year, triggered massive flooding in Metro Manila and many other parts of Luzon, particularly the provinces of Cagayan and Isabela.

The typhoon struck areas in Luzon which had barely recovered from the onslaught of Super Typhoon Rolly (Goni), which killed at least 25 people and destroyed thousands of residences.