CCMC: First three floors to be completed by Dec. 2020 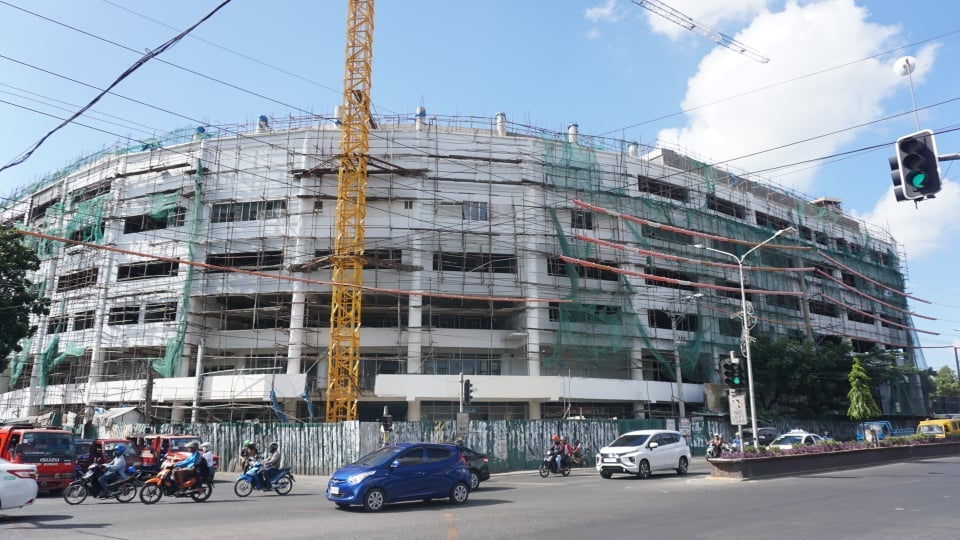 The Cebu City government is working to finish the first three floors of the Cebu City Medical Center by the end of the year. | CDN Digital file photo

CEBU CITY, Philippines — The Cebu City government is determined to finish the interior construction of the first three floors of the Cebu City Medical Center (CCMC) by the end of 2020.

Cebu City Mayor Edgardo Labella said that the construction of the 10-storey building was far from completion, but the first three floors were already being prepared for operations.

This was his response to public backlash over photos circulating online that the first three floors were unfinished. The mayor said the photos were taken on the 6th floor.

Read: VM Rama suggests putting on hold all bidding for CCMC for now

However, Labella said that there had been delays in the completion of the first three floors due to the pandemic. Still, the equipment and the beds are ready to be installed.

City Administrator Floro Casas Jr., said they were targetting the completion of the three floors by December, but the operations could not be guaranteed by then because they were still waiting for the CCMC hospital administration’s report on the transfer of manpower.

Aside from the emergency room, the Radiology and X-ray department will also be placed there. Casas said the pieces of equipment were awaiting installation.

(We still cannot be assured of the operations because the hospital administration is preparing that. We hope that we can transfer the departments by December 2020.)

Both the mayor and his city administrator assured that the first three floors were nearing completion and could be used by the public within the next few weeks./dbs

Read Next
Roque: Misa de Gallo’s fate up to LGUs