Couple relives the 90s in their prenup shoot in Bogo City 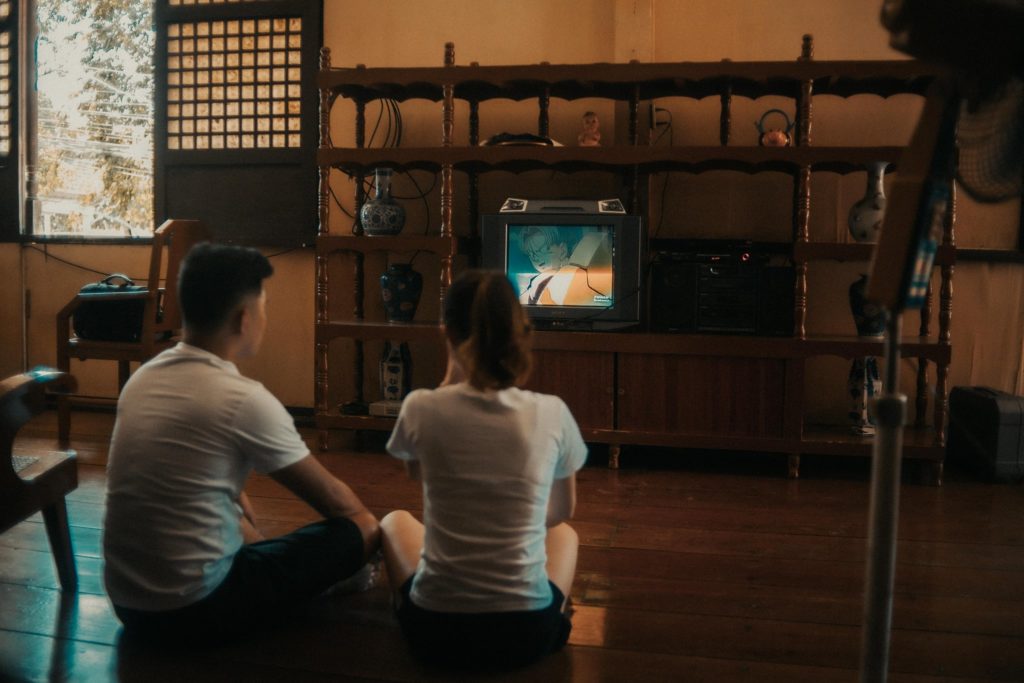 CEBU CITY, Philippines— If you were born in the 90s, it is said that your childhood rocks!

Why? Because it was said to be the year of fun for children and advancements for adults.

A lot of things changed in the 90s and a lot of fun memories are still alive in our hearts even up to today.

This couple from Bogo City wanted to relive their best childhood memories before flipping a new page in their lives— marriage.

Jeanette told CDN Digital that it was their idea to do the shoot with the 90s theme.

The couple were high school sweethearts. 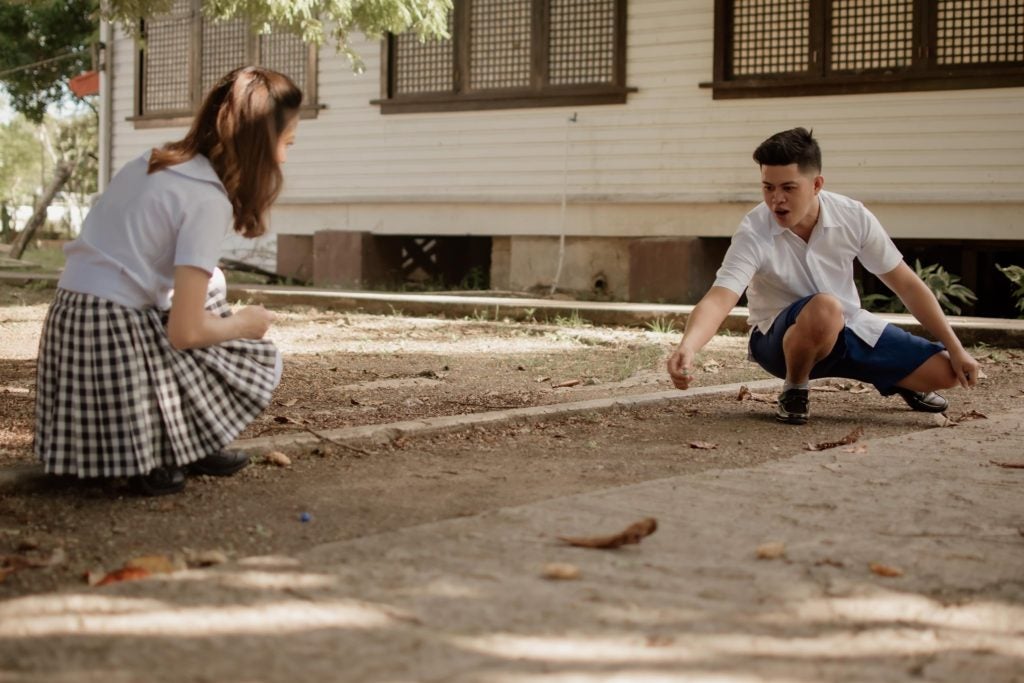 All in the lovely ancestral home of Kevin’s grandmother in Bogo City.

“When we were younger we enjoyed those things, especially eating street food,” said Jeanette. 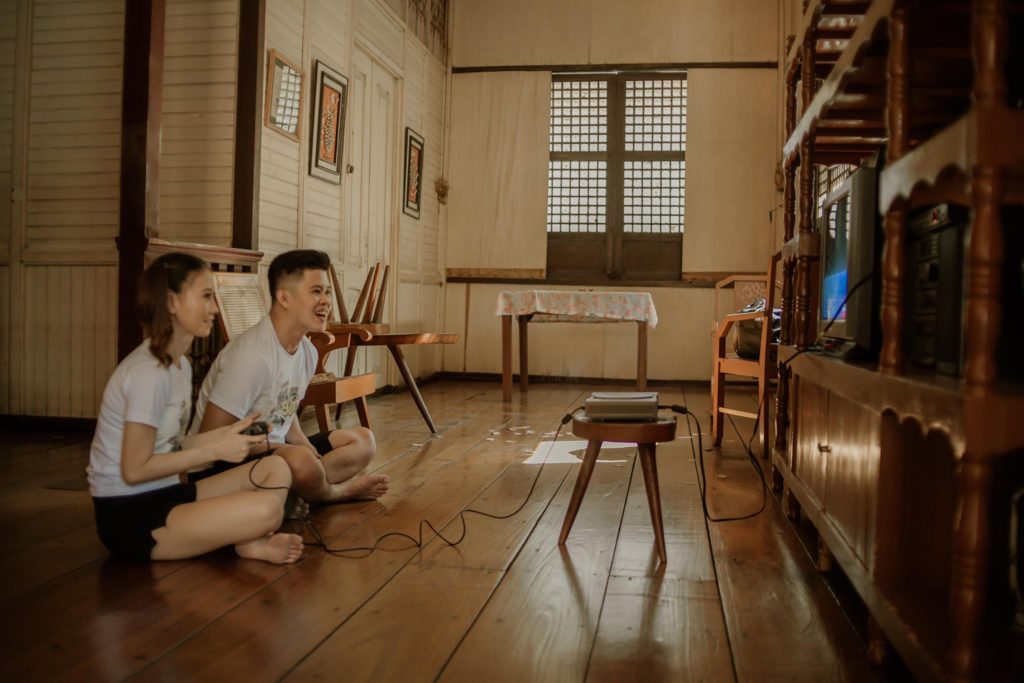 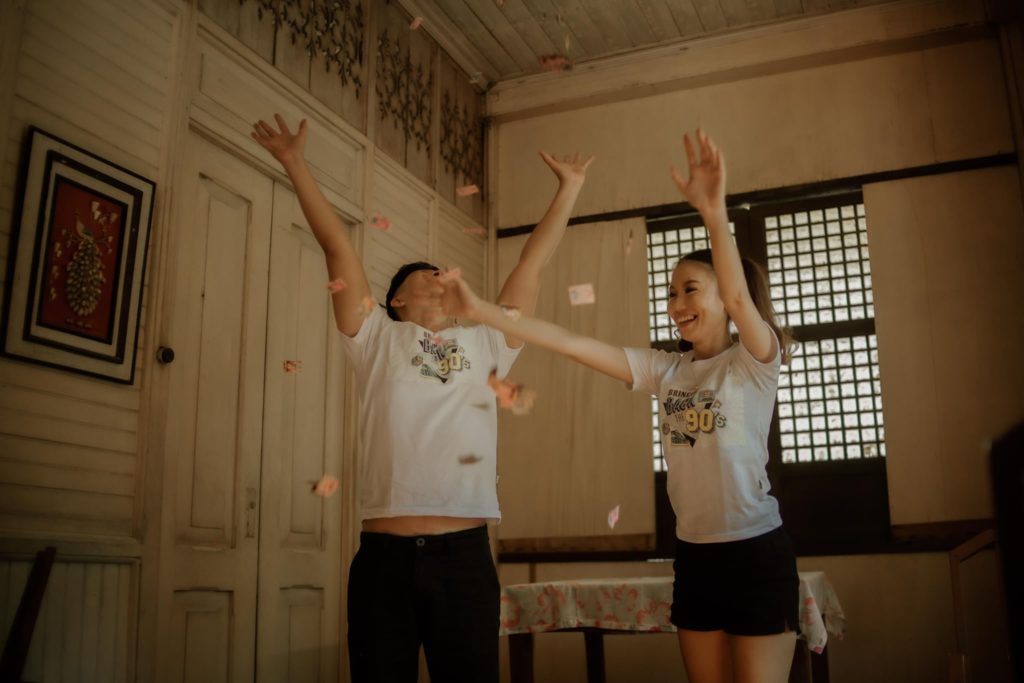 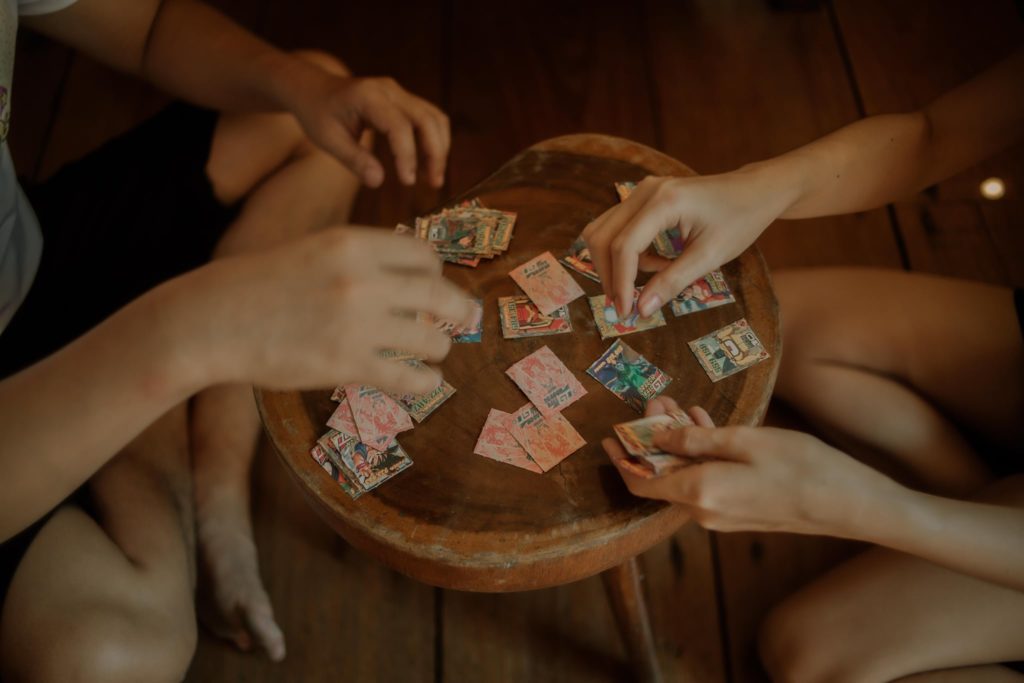 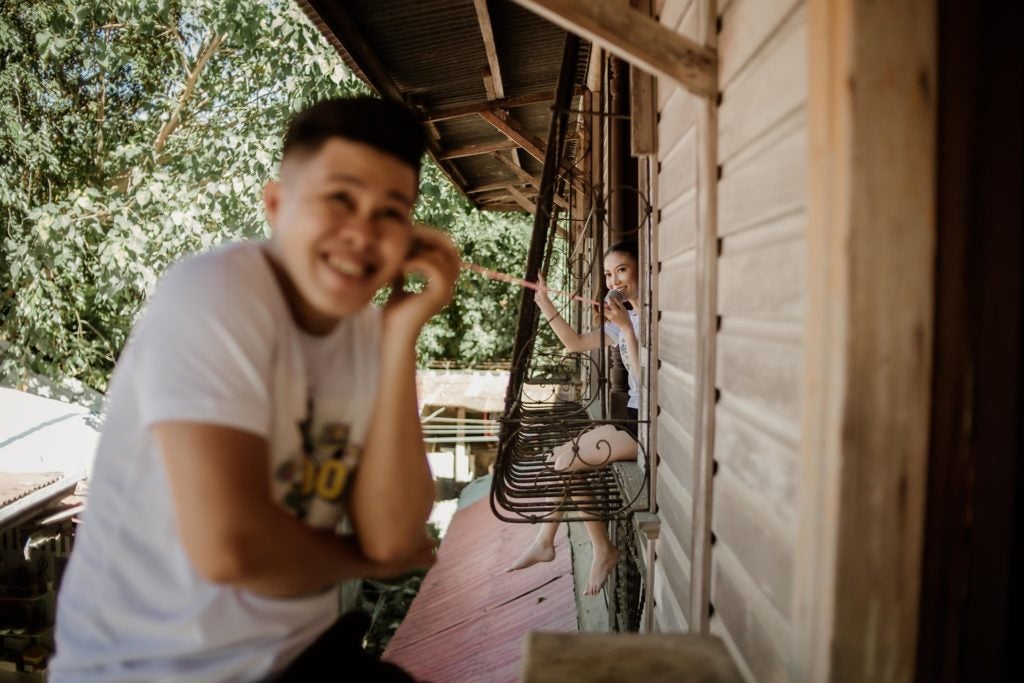 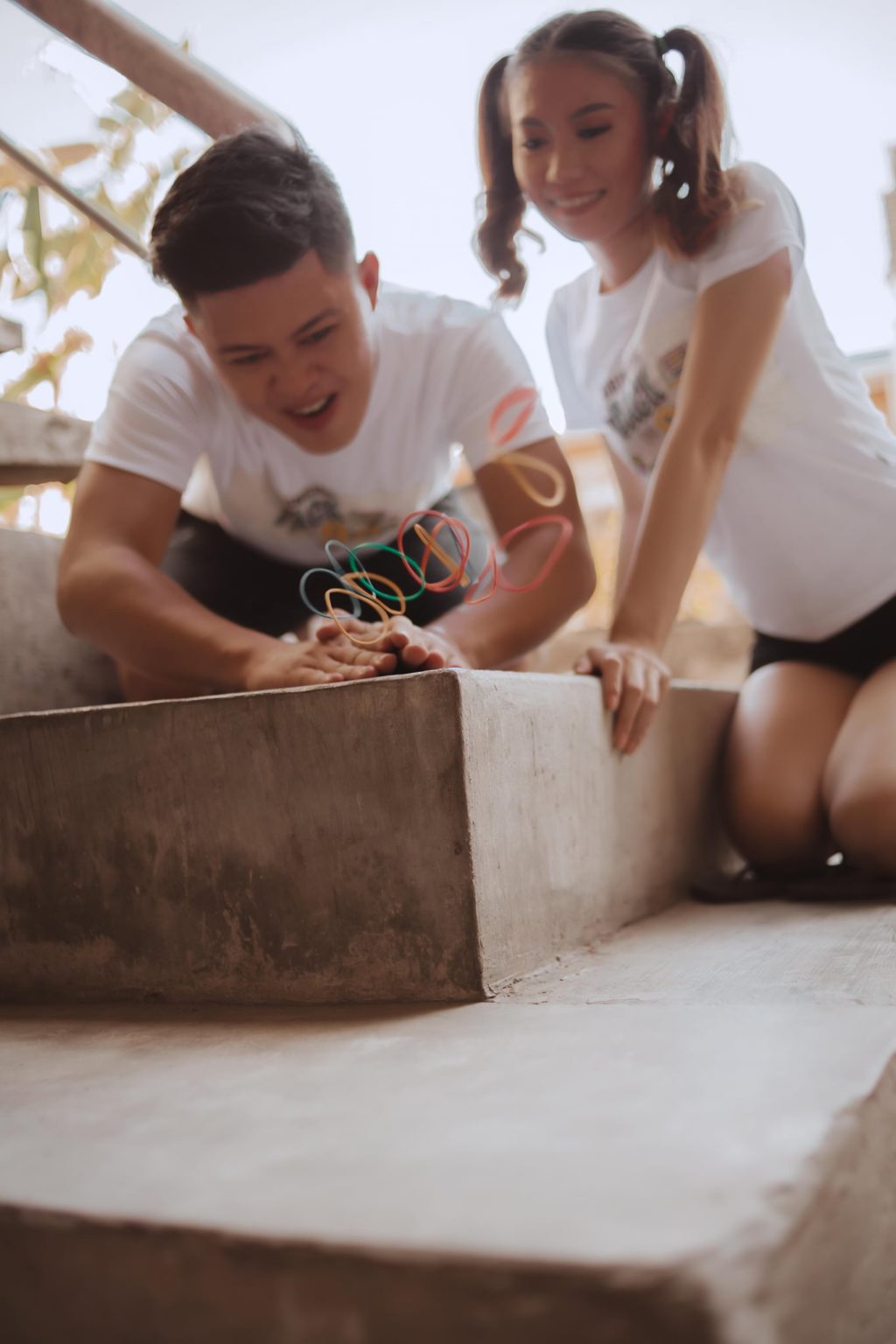 The prenup shoot showed the simple and active lives of the people born in the 90s.

The couple will be tying the knot this January 16 and will soon create another set of memories, this time as husband and wife. /dbs